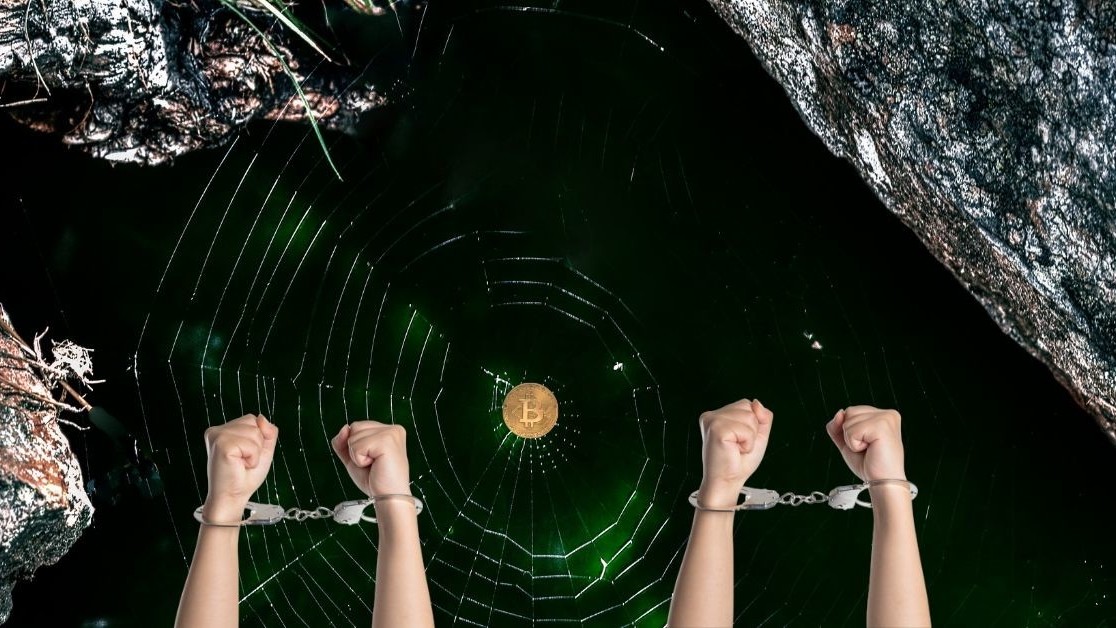 US law enforcers have busted a Bitcoin-fuelled dark web drug ring after one of the alleged dealers messed up and bought pre-printed postage online using his real identity.

The dealers, which sold almost $9 million worth of counterfeit Adderall, leveraged the anonymity afforded by the dark web and received payments in Bitcoin. But, one of the men involved made a crucial mistake that led to their arrests.

It’s all well and good using the dark web and Bitcoin BTC to stay anonymous, but this story shows that these technologies don’t protect your identity outright.

Court documents show the pills were sold by a Chinese-born US citizen called Tzu Yang “Issac” Lin, supplied by Meng Ting “Leo” Hu, a Taiwanese national, and sent using the US Postal Service.

After noticing that Hu had paid for postage online, federal agents discovered his identity and put him under surveillance. As a result, they witnessed him sending boxes containing the drugs to Lin.

They  later tailed Lin to a post office, where they saw him drop off 87 Priority Mail envelopes into a mailbox.

Both men resided in Southern California and are thought to have started the online drug ring in 2017.

According to prosecutors, Lin is thought to be responsible for over 8,000 individual sales, accounting for more than $8.8 million in sales, all off which were made using Bitcoin.