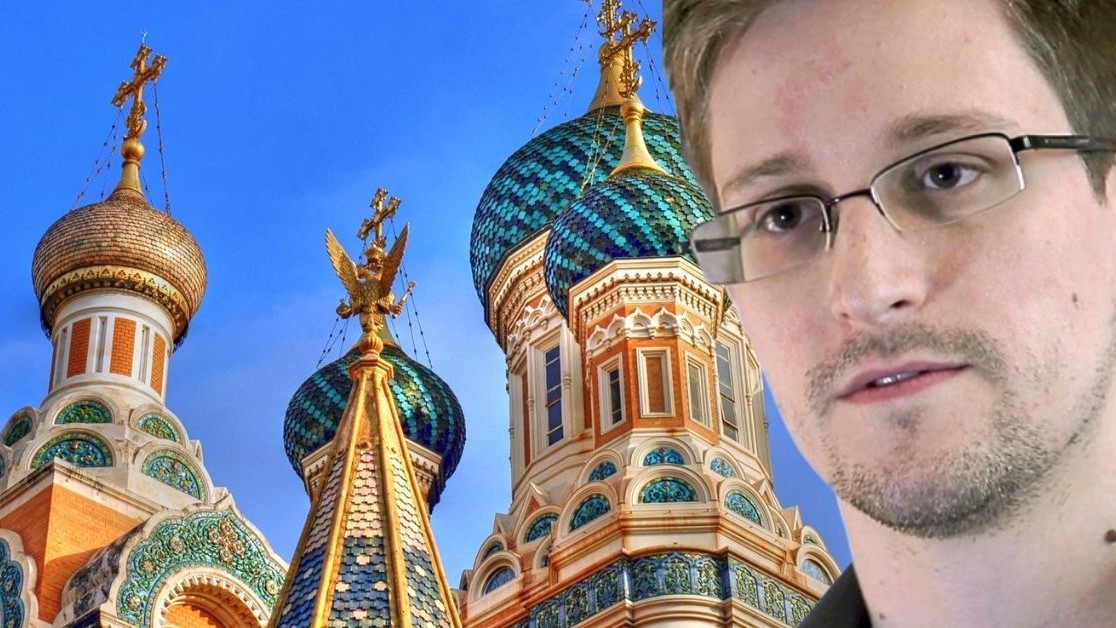 Edward Snowden, the notorious American whistleblower, has confirmed he relied on the censorship resistance of Bitcoin BTC to help leak data to journalists in 2013.

Snowden made headlines across the globe after leaking highly classified information from the National Security Agency (NSA) when he was a CIA employee and subcontractor.

The leak revealed several global surveillance programs, many operated by the NSA and the Five Eyes Intelligence Alliance with the help of telecommunication companies and European governments, prompting a global discussion about national security and individual privacy.

Speaking via video conference at Bitcoin 2019, an industry conference held in San Francisco over the past couple of days, Snowden said: “The servers that I used to transfer this information to journalists were paid for using Bitcoin.”

During his talk, Snowden praised Bitcoin‘s decentralized and permissionless nature and the freedom it gives users to exchange and transact without supervision, particularly in world driven by heightened surveillance facilitated by the emergence of technology.

“Bitcoin is free money […] you are able to exchange and interact permissionless. And when I think about privacy, that’s what it’s all about. What does liberty mean? It’s freedom from permission, it means we live our lives in a way that we can experiment, we can engage, we can try things, we can even fail, and we don’t have to get a permission slip from the principal’s office.”

“We are not watched, we are not recorded […] this ability to act without permission […] is the foundation of all rights.”

“It used to be that governments could watch you […] but now all of this happens with devices that we, ourselves, pay for,” said Snowden, adding “and while we do that privacy stops being the status quo and liberty stops being the natural state of things,” he noted.

Speaking more broadly, the whistleblower challenged the pre-conceived notion that the right to privacy is not about having something to hide but about being able to protect oneself.

He also tackled Bitcoin’s well documented branding problem and its association with crime, stating “there are a hell of a lot more criminals that use the dollar.”

On June 21, 2013, the US Department of Justice unsealed charges against Snowden of two counts of violating the Espionage Act of 1917, and stealing government property. The Department of State then revoked his passport.

Two days later, Snowden flew to Moscow where he was granted asylum. His Russian residency permit is reportedly valid through the year 2020.