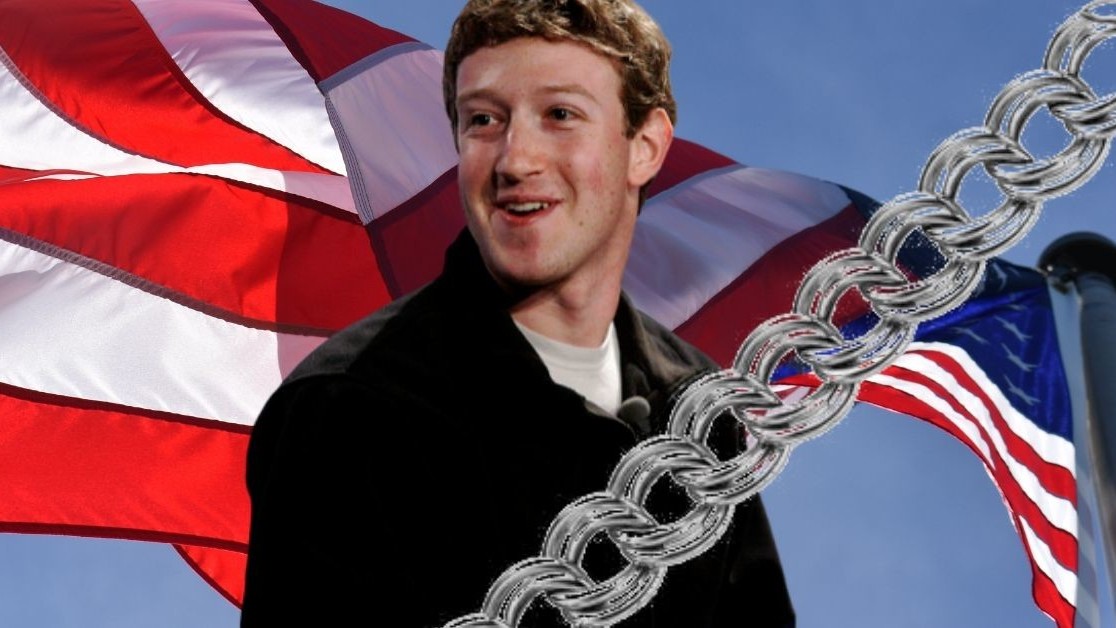 Facebook‘s Libra partners have reportedly signed non-binding agreements, meaning they’re not obliged to promote or use the digital token and can abandon the project if they decide to do so.

According to the New York Times, which cites anonymous executives from seven of Facebook‘s partners, some of the companies are being cautious about associating themselves too closely with Libra due to the company’s ongoing issues with regulators.

The technology giant made headlines last week after it announced Libra’s upcoming launch and revealed its 27 partners, including Mastercard, Uber, and Visa.

Not long after that, Maxine Waters, chairwoman of the House of Financial Services Committee, set hearings to look into Libra more closely and told the company to cease the project‘s development until questions were answered.

In her statement, Waters said: “With the announcement that it plans to create a cryptocurrency, Facebook is continuing its unchecked expansion and extending its reach into the lives of its users.”

“The cryptocurrency market currently lacks a clear regulatory framework to provide strong protections for investors, consumers, and the economy. Regulators should see this as a wake-up call to get serious about the privacy and national security concerns, cybersecurity risks, and trading risks that are posed by cryptocurrencies,” she continued.

“Given the company’s troubled past, I am requesting that Facebook agree to a moratorium on any movement forward on developing a cryptocurrency until Congress and regulators have the opportunity to examine these issues and take action. Facebook executives should also come before the Committee to provide testimony on these issues,” Waters added.

The House hearing is scheduled to take place on July 17 and the Senate is set to hold a hearing on July 16.

On the other side of the pond, in Europe, regulators were also quick to raise concerns about Facebook‘s project.

Several days after Facebook‘s plans were made public, France said it was putting together a G7 task force to determine how central banks can ensure cryptocurrencies adhere to money-laundering and consumer protection rules.

In its original announcement, Facebook said its 27 partners would pay at least $10 million to join Libra’s Association. But, according to sources cited by The New York Times, several partners have postponed the payment and the decision to join the association until there’s more information about how the ‘cryptocurrency’ will work.

Elka Looks, a spokeswoman for Facebook, said the company was planning “to engage in healthy dialogue and debate with our fellow founding members, and to welcome additional members over the coming months.”

“We know this will take time and it won’t be easy, but together we will be able to make the Libra mission a reality,” she added.

Dante Disparte, a spokesman for the Libra Association, told the New York Times that the association had been approached by a flood of companies interested in joining following last week’s announcement.

Additionally, Facebook is believed to have approached several financial giants, including JP Morgan (which is developing JPM Coin), Fidelity, and Goldman Sachs. However, it’s believed they decided not to join as a result of regulatory uncertainty surrounding cryptocurrencies.