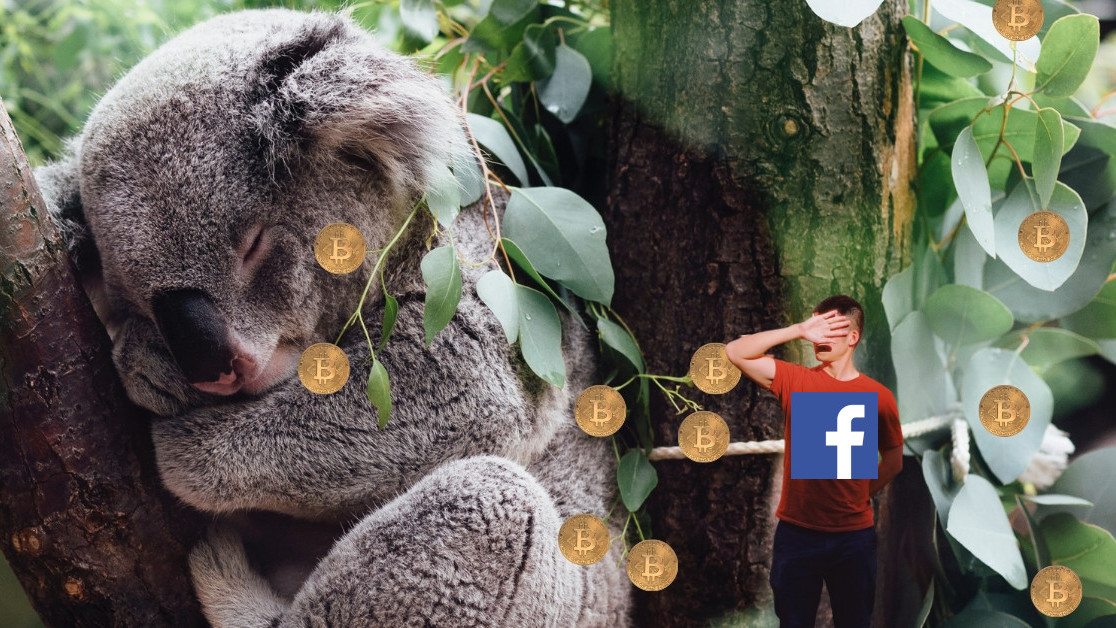 The world is still processing the specifics of Facebook‘s Libra digital currency, but even the Reserve Bank of Australia (RBA) has realized it’s set to rub cryptocurrency purists the wrong way.

To the RBA, cryptocurrencies suffer from a “scalability trilemma,” a trade-off that inevitably sees a digital asset fail in one of three areas: scalability, security, or decentralization.

“As long as the Australian dollar continues to provide a reliable, low-inflation store of value, and the payments industry continues to work on the efficiency, functionality, and resilience of the Australian payments system, it is difficult to envisage cryptocurrencies presenting a compelling proposition that would lead to their widespread use in Australia,” said the authors.

After the usual gripes (such as Bitcoin‘s price being too volatile for real-world use), RBA’s analysts warned that while companies like Facebook may be attracted to “stablecoins” with the backing of traditional currencies, this reliance on government fiat and the traditional banking system may not appeal to Bitcoin-focused “crypto-libertarians.”

Other nations remain unconvinced of Facebook‘s Libra (which, coincidentally, is the name of a popular line of sanitary products in Australia.)

France’s finance minister recently said that Libra becoming a “sovereign currency” was “out of the question,” insisting that “it must not happen,” and that it shouldn’t be seen as a replacement for fiat.

Even more worrisome, despite signalling it intends to provide financial services to 1.7 billion “unbanked” adults, Facebook won’t be launching its Calibra cryptocurrency wallet in India (its biggest market), China, North Korea, or Iran.