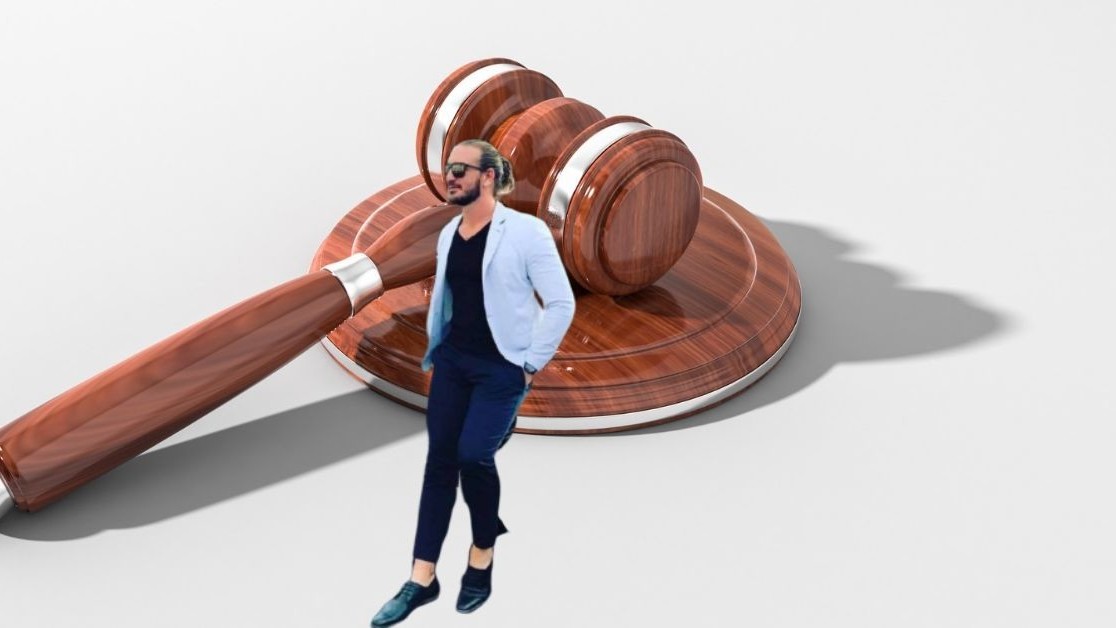 A man who frequently flaunted his wealth on social media has been found guilty of importing and trafficking drugs purchased with Bitcoin BTC on the dark web.

Brendan Leigh Baker, 27, a former cafe owner in Canberra, was found guilty in the ACT Supreme Court this week.

According to a report, his most serious charge was attempting to import a commercial quantity of Methylone, a synthetic form of MDMA, which carries a maximum sentence of life behind bars.

The case against Baker was centered around the testimony of a former drug dealer turned police informant who provided detailed evidence of the operation.

As part of his testimony, the man said Baker had first contacted him based on his reputation as a drug dealer and offered to sell him drugs at a cheaper price.

Both men went into business together and trafficked cannabis, MDMA, methamphetamine, and cocaine during 2016 and 2017. The informant said the drugs purchased with Bitcoin arrived in pink Barbie lunchbox packaging.

Eventually, the man said Baker went on to import drugs which he reportedly hid in PVC pipes.

The jury failed to reach consensus on one charge against Baker, of importing a commercial quantity of drugs. As a result, the jury has been exempted from deliberating on that particular charge.

The prosecution will now consider its options and decide whether to prosecute Baker again.

For now, Baker remains in custody and is expected to receive his sentence in August.