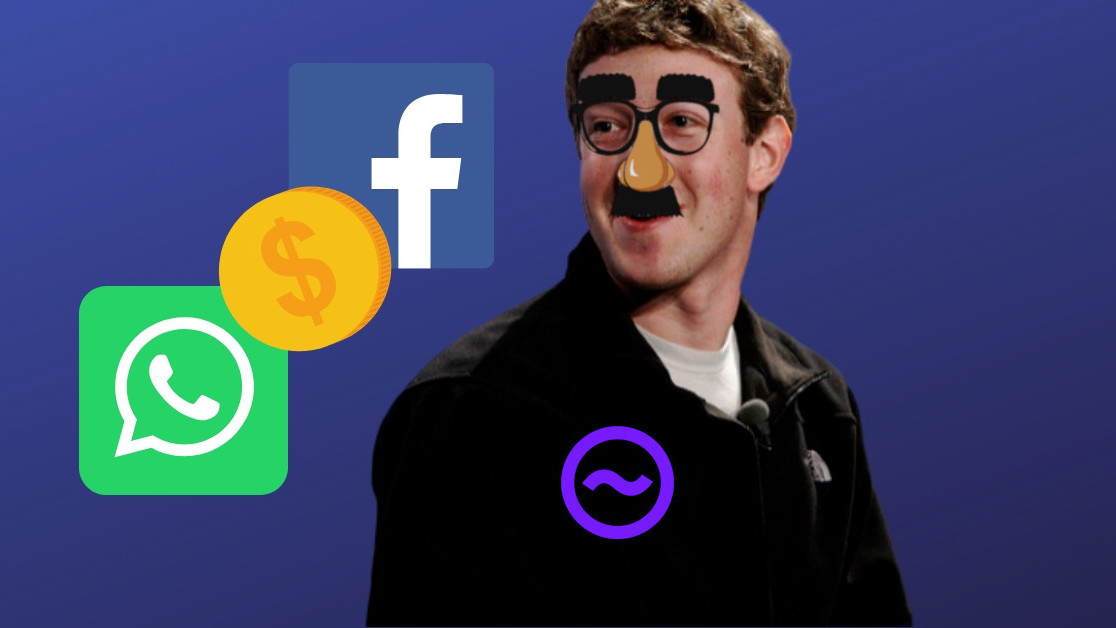 Facebook has outlined the economics of its new Libra cryptocurrency, revealing it will create a secondary token intended specifically to pay dividends to early backers.

It’s called the Libra Investment Token, and it will only be available to members of the Libra Association (which maintains the network) and other accredited investors.

Money raised by selling the Libra Investment Token is said to be placed in low-risk assets, and revenue generated is to go towards supporting operating expenses of the Libra Association itself and other development costs, including grants to non-profits.

Once those are paid for, some of the remaining returns will be distributed to Libra Association members in the form of dividends.

The value of Libra tokens is going to fluctuate

Diverging from earlier reports, Libra won’t necessarily be a pure “stablecoin,” either. Instead, assets controlled by a firm called the Libra Reserve will back the cryptocurrency, and Facebook is hoping this will keep its value relatively stable (or at least, more stable than Bitcoin).

Quite simply, Facebook says the “value” of the Libra Reserve will determine how much each Libra token is worth, but marketing materials warn Libra could still suffer from price fluctuations.

“The actual assets will be a collection of low-volatility assets, including bank deposits and government securities in currencies from stable and reputable central banks,” reads Libra’s website. “As the value of Libra will be effectively linked to a basket of fiat currencies, from the point of view of any specific currency, there will be fluctuations in the value of Libra.”

“[…] To that end, the above basket has been structured with capital preservation and liquidity in mind. On the capital preservation point, the association will only invest in debt from stable governments with low default probability that are unlikely to experience high inflation,” it added.

The total amount of Libra tokens in circulation will be determined by the balances of Libra users, unlike major cryptocurrencies like Bitcoin that feature a fixed supply limit.

In that sense, there is no monetary policy here. The Libra ecosystem will effectively inherit the monetary policy of the central banks issuing the fiat currencies managed by its Reserve.

There will also be no limit to how many Libra tokens can be “minted” or “burned.”

This process is pledged to happen automatically, and only in response to demand from authorized Libra resellers, who will purchase tokens for fiat. “Because the reserve will not be actively managed, any appreciation or depreciation in the value of the Libra will come solely as a result of [foreign exchange] market movements,” reads Libra’s marketing materials.

Libra says this should discourage “bank runs,” and that users should be assured their tokens will be continuously backed by an equal amount of real-world assets.

Exactly who these “authorized resellers” will be is yet to be revealed, but Libra hinted that it had been discussing “ongoing relationships with principal cryptocurrency trading firms and top banking institutions” to allow users to exchange local currencies for Libra tokens, and pledged to encourage listings on multiple regulated exchanges around the world.

Libra is expected to be released next year. You can check out more information about its new digital wallet, Calibra, here.