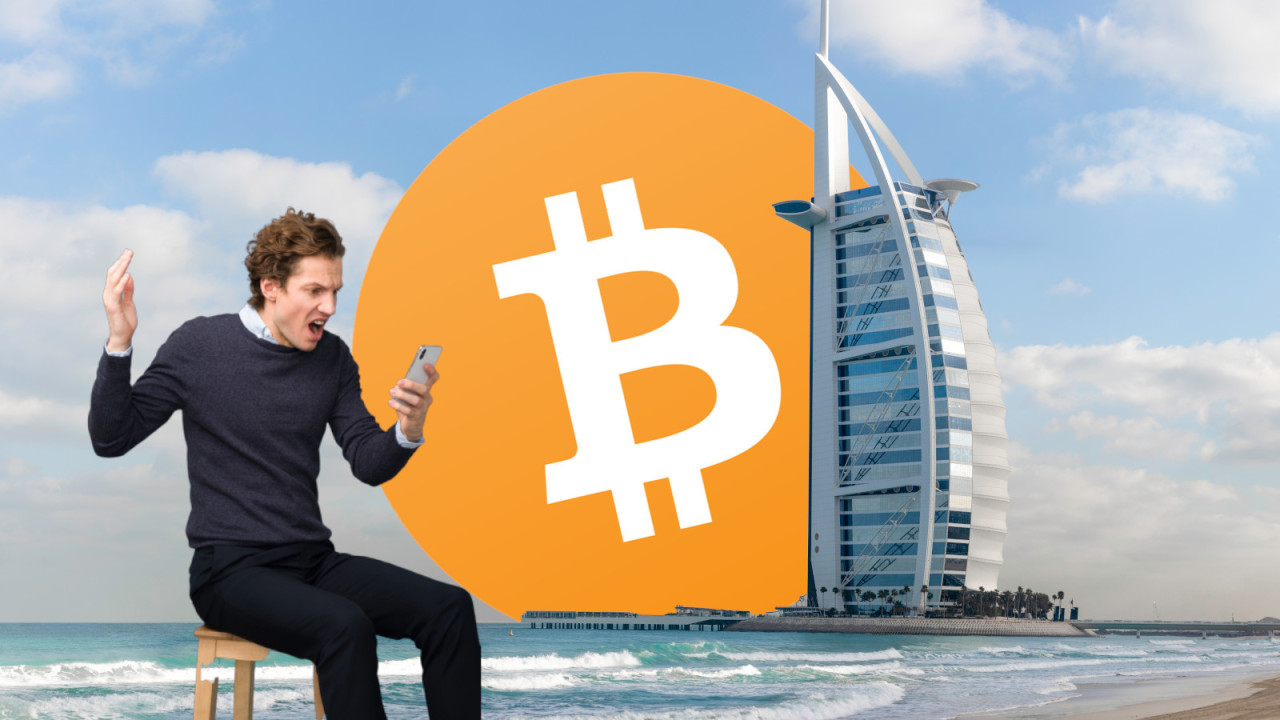 A British Bitcoin BTC scammer has admitted to a con that duped people, all over the world, out of $50 million.

In US courts last week, the perpetrator, identified as 50-year old Renwick Haddow, admitted to running a fake Bitcoin trading platform that defrauded hundreds of investors form around the globe.

It’s also recently come to light that some 150 victims came from the UAE, and were hit for around $15 million, Arabian Business reports.

Haddow was apprehended in Morocco in 2017 and extradited to the US. Alongside operating a fake Bitcoin trading platform, the perp was also selling office spaces that didn’t actually exist.

According to the report, Haddow admitted to two charges of wire fraud in both of his deceptive businesses. As it stands, the 50-year-old faces up to 40 years in prison for his crimes, but is yet to be officially sentenced. No date for his sentencing has been set.

It seems Haddow’s nefarious exploits have finally come to a head.

The former accountant is known for running investment scams, having previously been banned by British regulators for scamming the publishing house of Cosmopolitan magazine. He’s also changed used the alias “Jonathan Black” to cover his ties to his previous cons.

Financial regulators have previously ordered Haddow and his accomplices to pay over £16 million ($20 million) for their roles in a number of other investment scams.

Earlier this year, a man from the English channel island Jersey lost $1.5 million – his entire life savings – by investing in fake Bitcoin trades.

It’s also not the first time that the UAE has witnessed heinous Bitcoin crimes. Back in March, crooks stole over $250,000 from a group of unsuspecting Chinese businessmen in Dubai who were lured in by Facebook adverts offering cryptocurrency for sale.