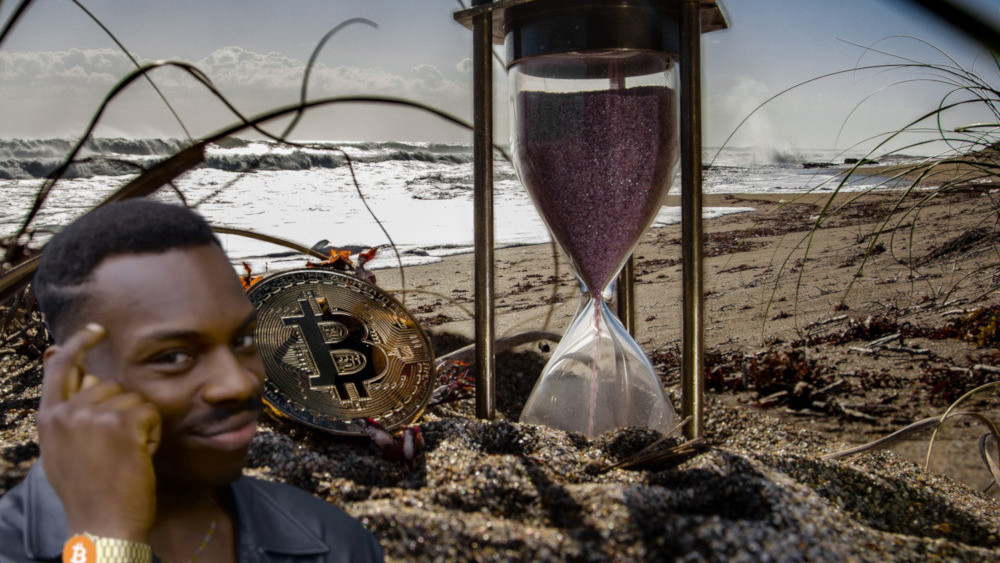 Craig Wright appears to have briefly forgotten that he wrote the Bitcoin BTC white paper while speaking at a recent conference in Toronto.

An eagle-eyed Twitter user shared a clip from Wright’s presentation, in which Wright (hilariously) says the following as part of a “bit.”

… there’s this whole section, I remember some white paper, um, back in 2008, had this section on how identity worked in Bitcoin.

I remember reading it… probably when I wrote it... and there was this different way of doing things …

"I remember reading about it"

Is not what you say when you wrote it….

In April, Wright commenced legal action against those who had repeatedly called him a fraud on social media. Bitcoin podcaster Peter McCormack and Twitter-based cartoon space-cat “Hodlonaut” were the first targets.

The letters demanded recipients retract any statements that claim Wright is a fraud, and even appear in court to declare they were wrong to do so all along.

We did get a letter from CSW’s lawyers addressed to Adam. There’s a request to respond by April 23rd, which of course we will ignore. Your move. pic.twitter.com/Jr21tGph7M

Wright’s ordered to appear in court himself next week over a separate lawsuit lodged by the estate of Dave Kleiman, a computer security expert who (some believe) played a key role in Bitcoin‘s creation.

It’s alleged Wright stole 1.1 million BTC ($9.2 billion) from Kleiman’s estate after he passed away, and must now produce evidence of all the Bitcoin he’s ever mined — which would include at least some of that supposedly stolen cryptocurrency.

In November 2008, someone named Satoshi Nakamoto published the Bitcoin white paper. They maintained an online presence until December 2010, when they disappeared from the internet altogether. Bitcoin’s development continues without their input.

For those that may think this video might involve some deep fake tomfoolery: you can check out Wright’s “presentation” in full, direct from the source. He “forgets” that he’s Satoshi at approximately 5:00, enjoy!