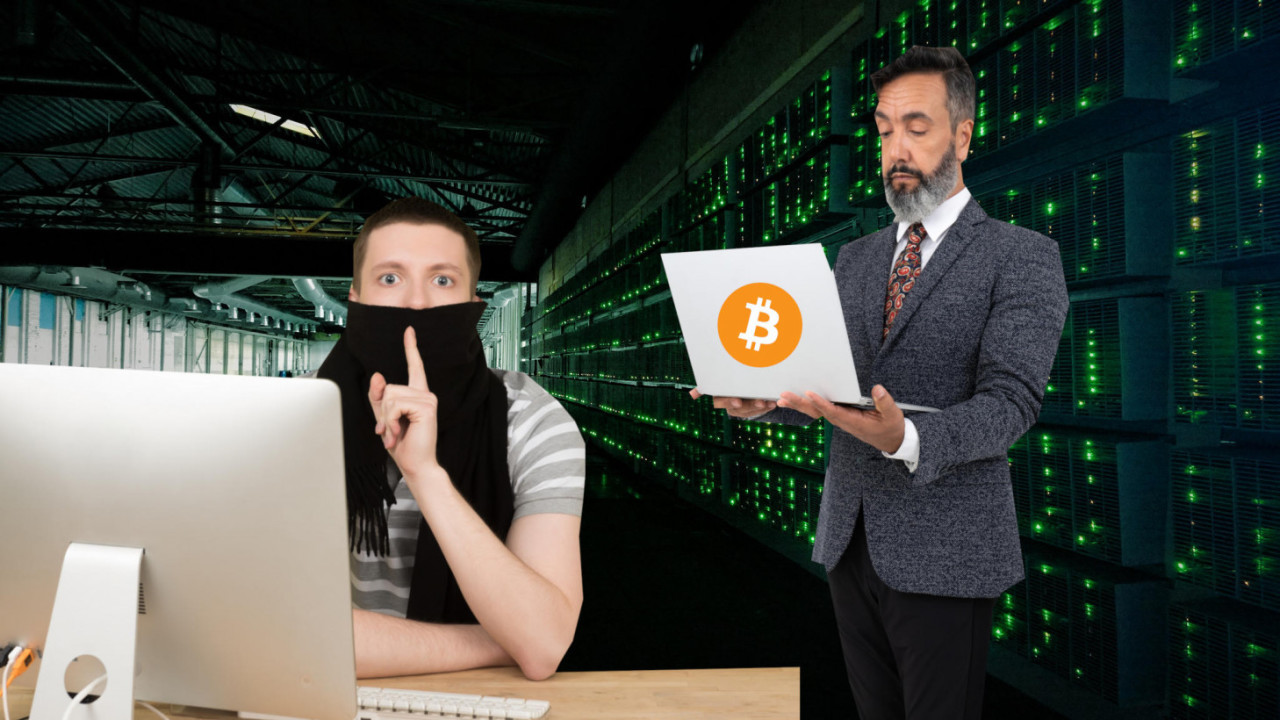 It seems we can’t go more than a week without news of a new cryptocurrency mining malware or botnet being discovered. This time, security researchers have uncovered another Monero mining botnet that’s targeting China.

One of Trend Micro’s security systems uncovered a URL spreading the cryptocurrency mining botnet, which was also bundled with a backdoor-based exploit, security researchers say. The experts also identified the malware has so far targeted computers based in China.

It’s believed that the Outlaw hacking group, known for another cryptocurrency mining botnet, is also responsible for this attack as the techniques used are almost identical to its previous exploits.

That said, researchers believe the hackers are still in the testing and development phase. Trend Micro identified a number of scripts and files that, while contained in the malware, were not used, suggesting they may be laying dormant as they wait for future editions of the botnet.

It’s unclear if this mining botnet has mined any cryptocurrency, or made any successful attacks yet.

The Monero mining botnet uses a brute force attack and Secure Shell (SSH) exploit to give the attackers remote access over victim’s systems.

What’s also alarming, is that researchers uncovered an APK (Android Package) file in the malware. Given that the virus appears to be in development, it’s possible that hackers will go on to target Android mobile devices with malicious app files.

Earlier this week, security researchers uncovered another cryptocurrency mining malware that was sneaking its way on to Oracle web application servers.

Unlike Outlaw’s mining botnet which used brute force attacks, the Oracle malware was more cunning, and even hid itself in certificate files to remain unnoticed.

As ever though, Monero remains the preferred choice of cryptocurrency for hackers. It was estimated last year that browser-based crypto-jacking was generating over $250,000 per month in Monero.