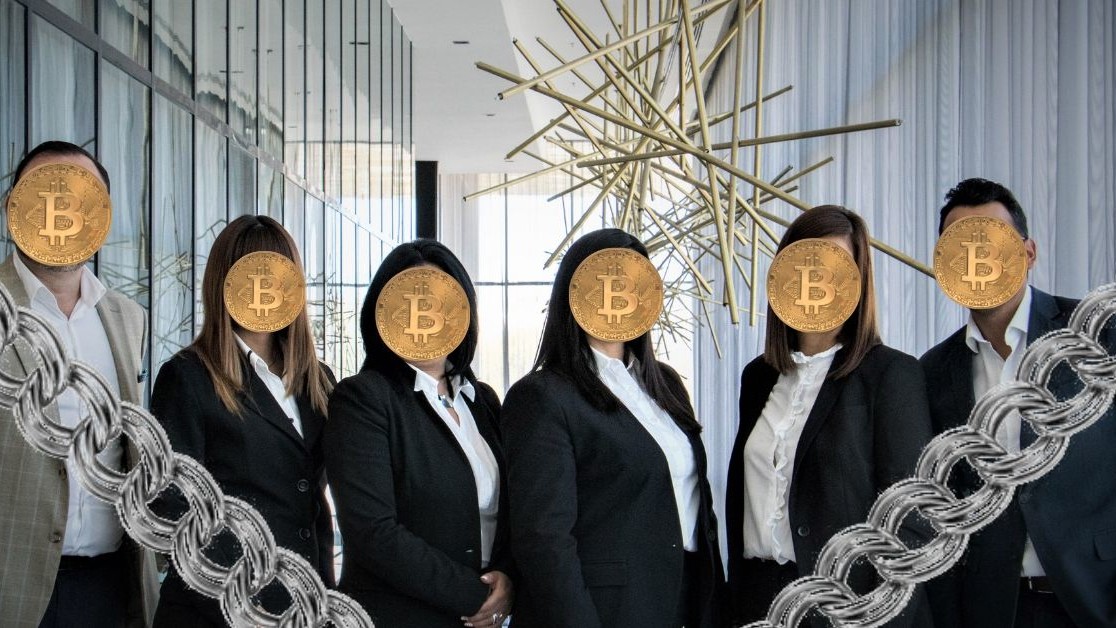 Legal & General, a multinational British insurer, has partnered with Amazon to create a blockchain system for corporate pension deals.

According to Reuters, Legal & General will be using Amazon Web Services’ managed blockchain system to process bulk annuities – benefit pension schemes sold by companies to insurers in a bid to mitigate risks for policy holders.

Thomas Olunloyo, CEO of Legal & General Reinsurance, said blockchain suited “the long-term nature of annuities business as it allows data and transactions to be signed, recorded and maintained in a permanent and secure nature over the lifetime of these contracts, which can span over 50 years.”

For now, L&G is releasing the blockchain platform outside its core markets of Britain and the US, but a spokesperson said the system could be made available in these territories in the future.

Expectations for the technology in the insurance sector fall in line with those in the wider corporate world. Blockchain’s potential to reduce costs and maximize efficiency has been lauded over the past decade, but very few significant brands have made notable progress when it comes to adopting the technology.

In April, Accenture and Generali, an Italian insurance group, entered into a partnership that saw them launch a blockchain solution to streamline employee benefits.

A couple of years ago, in China, the Shanghai Insurance Exchange partnered with nine insurers to carry out a blockchain trial.

So, although it’s fair to say that players in the space are waking up to blockchain’s possibilities, it’s likely we’ll have to wait a bit longer to see industry experiments transcend into real world use cases.