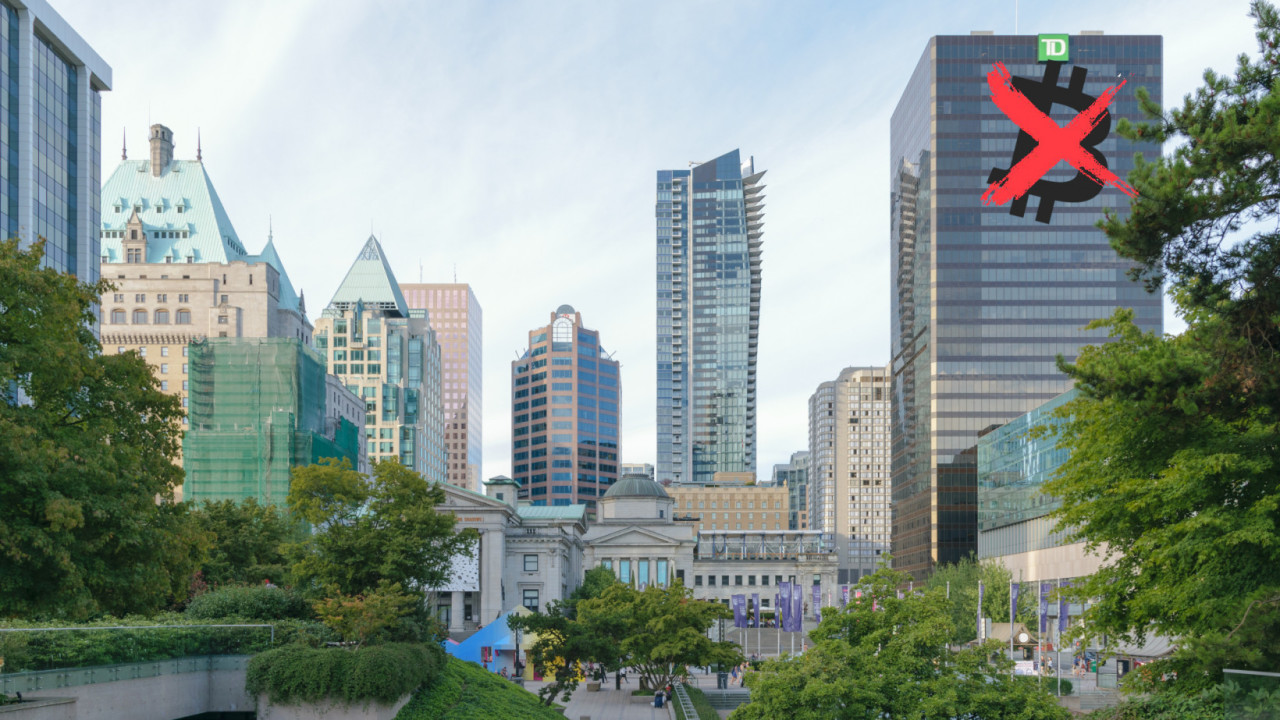 Vancouver has cryptocurrency growing pains. The city’s police labeled Bitcoin ATMs an “ideal money laundering vehicle,” and its mayor has even suggested a complete ban.

Experts and local businesses have instead called for federal money services regulations to be changed to include Bitcoin BTC ATMs, reports The Star.

Vancouver’s city council already moved to regulate usage and operation of cryptocurrency ATMs with a bylaw in January. This enforces operators to hold business licenses, verify identities, and even warn users away from common types of fraud.

Authorities also expect to receive 840 reports tied to cryptocurrency this year, a 300-percent increase since 2018.

Many of the 72 Bitcoin ATMs in Vancouver have various limits imposed on their usage, but some don’t, which they reportedly advertise.

In particular, one police report claimed criminals could simply purchase a Bitcoin ATM themselves for a few thousand dollars. They would then deposit all their cash into that ATM “as many times as required” to either profit from or eliminate the transaction fees – effectively washing money for free.

The province of British Columbia is to hold a money laundering inquiry to investigate further. Vancouver and Richmond city councils support the inquiry and have confirmed they’re taking action.

How far Vancouver itself will go to keep a lid on the supposed problem isn’t really clear. City staff are said to be researching its extent, and are scheduled to discuss their findings in 2019’s fourth quarter.