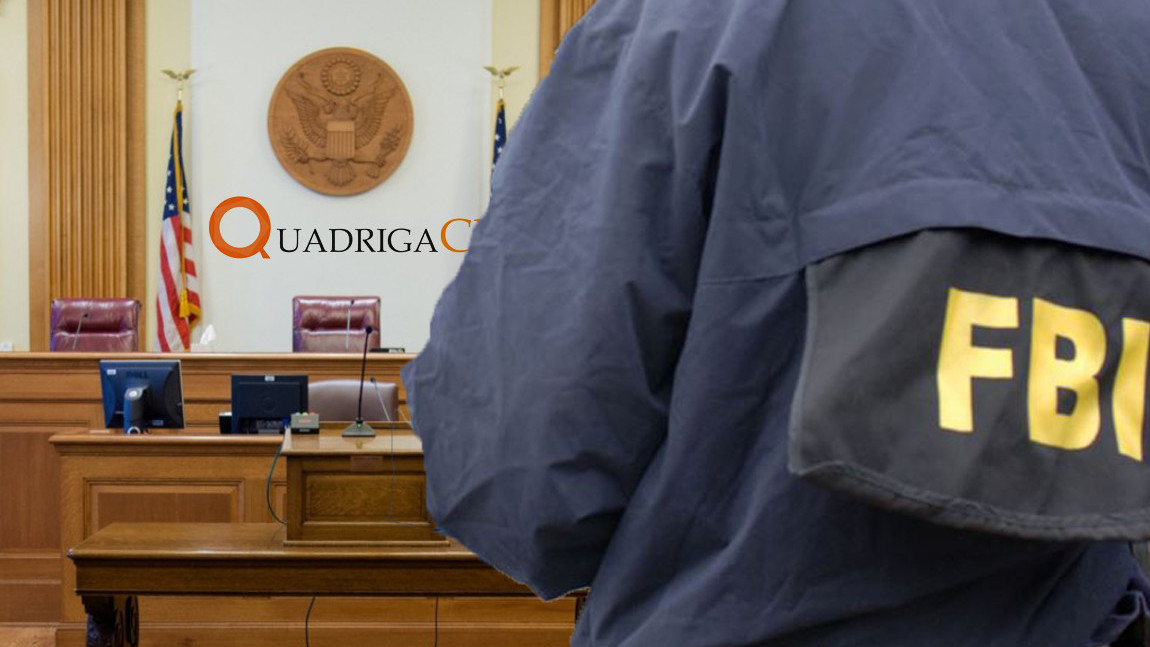 The Federal Bureau of Investigation (FBI) is stepping up its probe into defunct Canadian cryptocurrency exchange QuadrigaCX.

In an announcement yesterday, the FBI asked victims affected by the QuadrigaCX collapse to come forward and complete a questionnaire to aid with its “ongoing investigation.”

“If you have questions or concerns about your QuadrigaCX account, or if you believe you are a victim, please complete the below questionnaire,” the announcement reads. “Based on the responses provided, you may be contacted by the FBI and asked to provide additional information.”

The questionnaire asks potential victims what their QuadrigaCX username was, and whether they provided personal identifying documents to the exchange – read that as providing know-your-customer (KYC) documents.

The list of questions goes on to ask respondents how much money they had in QuadrigaCX as of January 31, this year. It goes on to ask if the potential victim has any transaction records, deposit or wallet addresses, and if they ever sent or received funds using a US-based bank account.

Respondents are also given the opportunity to outline any additional information about their relationship with Quadriga that may aid in the FBI‘s investigation.

Back in March, sources claimed that the FBI and the Royal Canadian Mounted Police were working together, probing the Canadian cryptocurrency exchange’s collapse, according to Fortune.

With this latest announcement, the FBI confirms it’s also working with Internal Revenue Service Criminal Investigation (IRS-CI), the United States Attorney’s Office for the District of Columbia, and the Department of Justice’s Computer Crime and Intellectual Property Section to conduct the investigation.

If you haven’t been following the story, back in January QuadrigaCX’s founder, Gerald Cotten, passed away. According to reports, he was the only one in possession of the company’s cold wallets and private keys.

As a result, the exchange ceased operations, collapsed, and took over $130 million worth of users’ funds with it. The exchange is currently under administration with Ernst & Young.