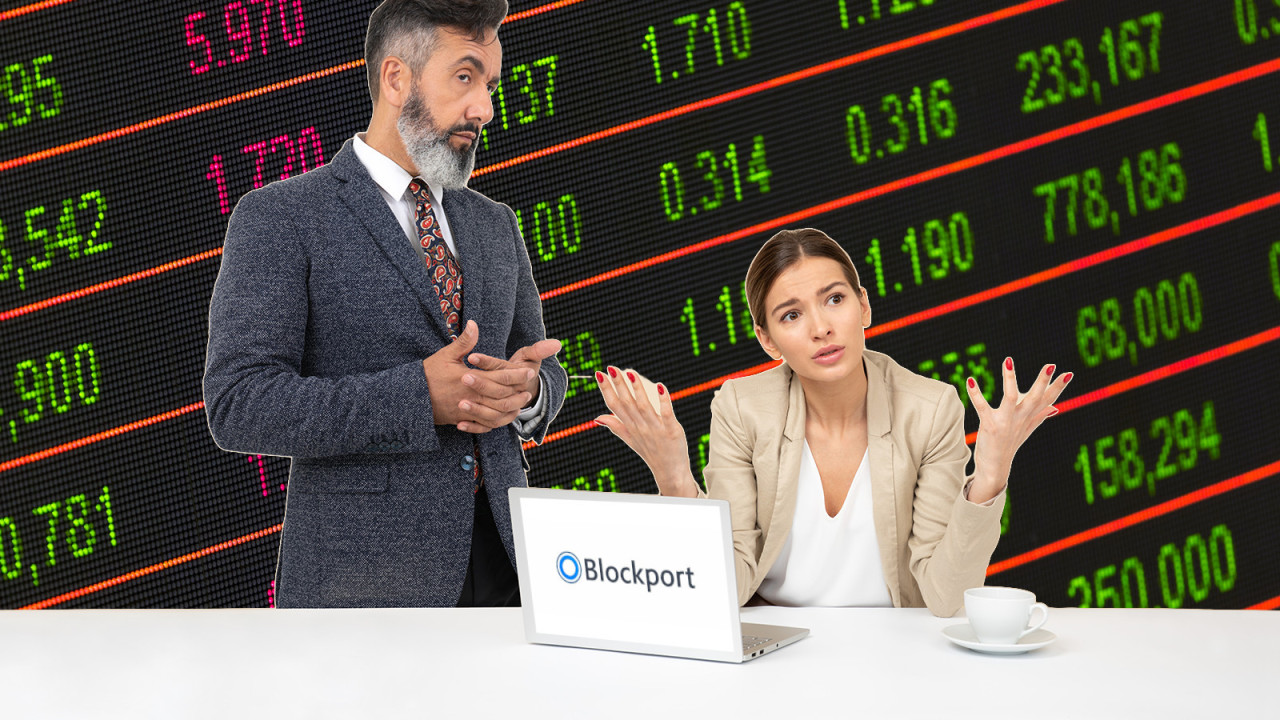 Blockport’s STO failed to reach its soft cap of €1 million ($1.13 million) in May. Shortly after, the company filed for and was declared bankrupt, according to recently found bankruptcy records.

“Since our first equity fundraising (STO) round was unsuccessful, we can’t uphold our planned growth trajectory and therefore have to significantly scale down our operations and team,” Blockport founder Sebastiaan Lichter told Hard Fork.

The Blockport STO launched on April 16 and ran until May 15. It offered investors the opportunity to purchase BPS (Blockport Securities) in exchange for a minimum of €500 investment.

The exchange’s STO differed from an initial coin offering (ICO) as investors were offered more than just tokens. The exchange also promised investors a share in the company’s profits, and access to annual meetings with Blockport’s board and management team as part of the STO.

However, it all came to no avail. After running the STO for a month, Blockport announced that it had failed, promising to refund investors.

In the 24 hours after making the announcement, Blockport’s native token, BPT, dropped in value by over 88 percent. Back in January 2018, Blockport raised over $15 million in its ICO, according to ICObench.

It’s become a bit of a trope that STOs will become the industry’s preferred token-based fundraising method. Numerous industry folk believe STOs address a number of the regulatory challenges that surround ICOs.

In Blockport’s case, the STO seemed like a last resort to fund the ongoing development of its platform. It’ll be interesting to see if this strategy becomes a bigger trend for the industry in years to come.

It seems Blockport’s STO wasn’t alluring enough for investors to part with their cash, though.

Blockport claims to be “drastically” scaling back its business in order to continue development, it said in an announcement. The exchange also stated that it would be taking the platform offline at the end of May. At the time of writing, Blockport is still live.

“The platform is still online so that we can properly take it offline and assist users with withdrawing their funds,” Lichter told Hard Fork. “We will communicate an exact date and time when the platform will go offline.”

Despite the bankruptcy filing, the trading platform says it will continue to develop its products in “stealth mode.” Lichter confirmed to Hard Fork that Blockport is in talks with “several parties for a potential relaunch,” but was unable to provide any further details.

That said, the company is under no legal obligation to restart operations, and whether it does depends heavily on finding new partners and investors. The company has said it will issue a further update in Q3 of this year.

Until then, it seems all BPT holders can do is wait.