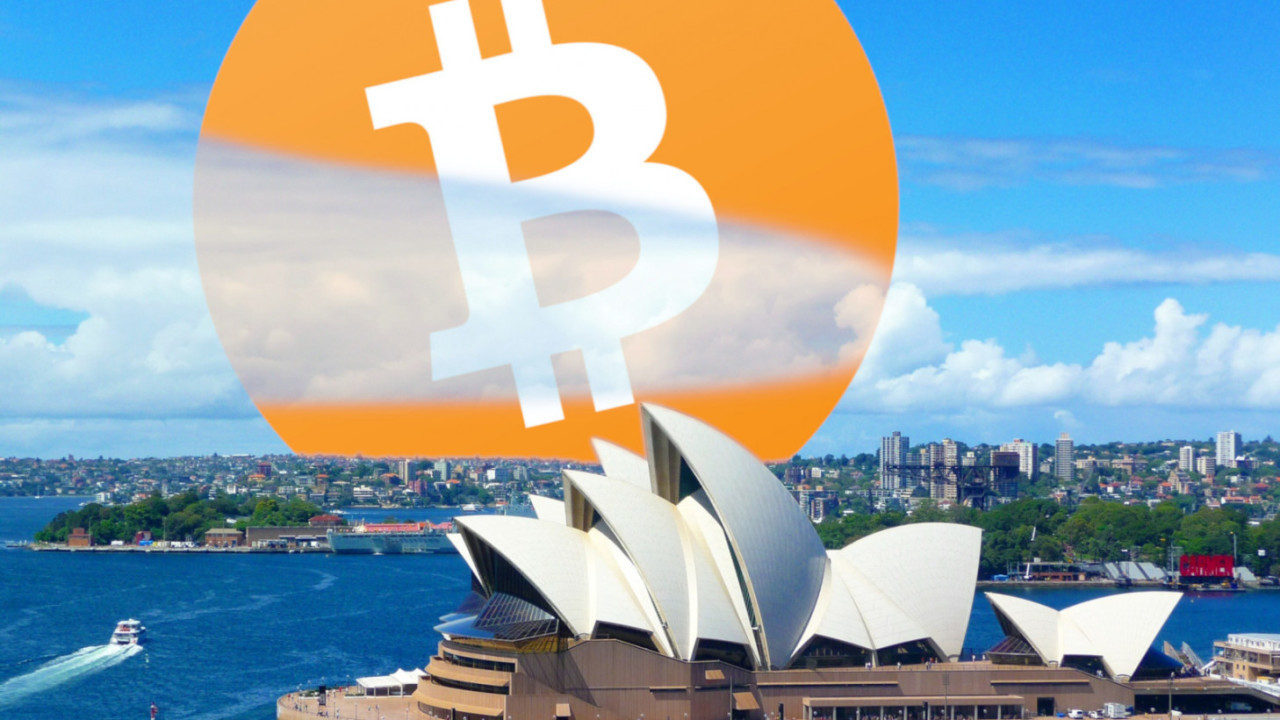 An Australian government employee is appearing in court today after using work equipment to mine cryptocurrency for his own gain.

The Australian Federal Police (AFP) allege that the 33 year-old from Killara in New South Wales took advantage of his position as an IT contractor to modify government computer systems to mine cryptocurrency.

The man’s illicit mining operation is said to have earned him more than AU$9,000 ($6,000), according to an AFP announcement.

“Australian taxpayers put their trust in public officials to perform vital roles for our community with the utmost integrity,” Acting Commander Chris Goldsmid. “Any alleged criminal conduct which betrays this trust for personal gain will be investigated and prosecute.”

Indeed, cryptocurrency mining profitability is largely impacted by the cost of electricity used to run mining equipment. With that in mind, the temptation to mine cryptocurrency at someone else’s expense is too enticing for some.

A man in China fell foul to the temptation and used electricity from a local railway network operator to power his Bitcoin mining rigs. He managed to steal around $15,000 worth of electricity.

There was also the case of two Chinese school teachers that were caught mining Ethereum at their place of work. Suspicions were raised when the school’s network became laboriously slow.

Hacks like these are unlikely to go unnoticed forever. All it takes is for someone else to notice an increased electricity bill and begin investigating.