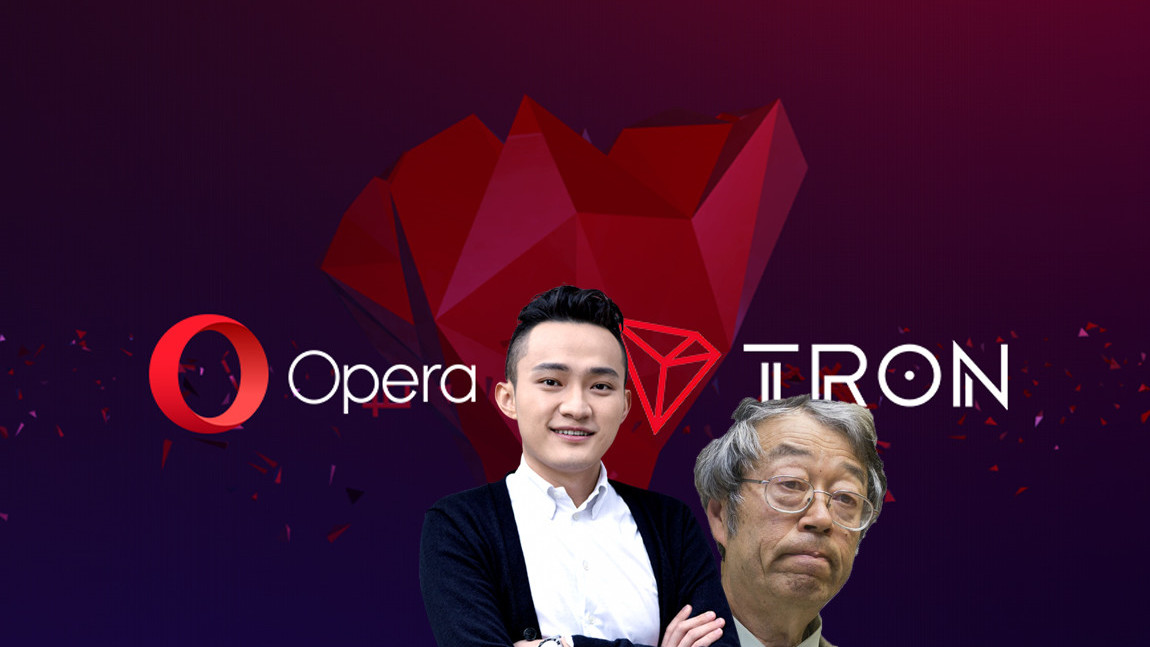 Opera will soon be adding native support for the TRON blockchain in its cryptocurrency-focused browser.

Among other things, the new integration will make it possible to natively use TRON-powered dapps and tokens within the browser. Opera will also add support for TRON‘s TRX and other TRC-standard tokens in its built-in cryptocurrency wallet for desktop and mobile (available on both iOS and Android).

“We are excited that Opera, a mainstream browser with hundreds of millions of users, will now seamlessly support TRX and other TRON tokens,” said Justin Sun CEO of TRON.”Soon, Opera users will be able to use dapps on the TRON blockchain.”

The move will make TRON the second blockchain protocol to make its way to Opera. Up until now, the browser worked solely with the Ethereum blockchain – and a heap of Ethereum-based tokens.

Asked if there has been demand for bringing TRON to its browser, an Opera rep told Hard Fork that “TRON is one of the fastest developing blockchains with plenty of dapps so it’s a logical step as we aim at growing the usage and ecosystem for dapps.”

The decision to add TRON to the browser is somewhat odd. Although TRON was recently named as one of the fastest growing blockchain ecosystems, analysis suggests that most of its activity comes from gambling and “high-risk” apps. It also recently suffered from a debilitating bug that could’ve crashed its entire blockchain – though that flaw has since been fixed.

The browser boasts over 300 million users around the globe. Once TRON arrives to Opera, chances are we’ll see a lot more gambling activity on its blockchain. But hey: adoption is adoption, am I right?

Opera has yet to specify when the TRON integration will be rolled out in its browser. “At this point we cannot disclose any more specific details regarding availability,” Opera told Hard Fork.

Interestingly, Opera also promised to “add support for multiple blockchains within the next 12 months.” Unfortunately, it stopped short of revealing the top contenders it’s considering. Factoring in its recent uptick in activity, my guess is EOS could be next.

The Norwegian browser developer has made great strides to position itself as the browser for the decentralized web over the past year. In addition to releasing a suite of cryptocurrency and blockchain features for its browser, Opera also partnered with HTC to build a seamless wallet integration for the Exodus 1.