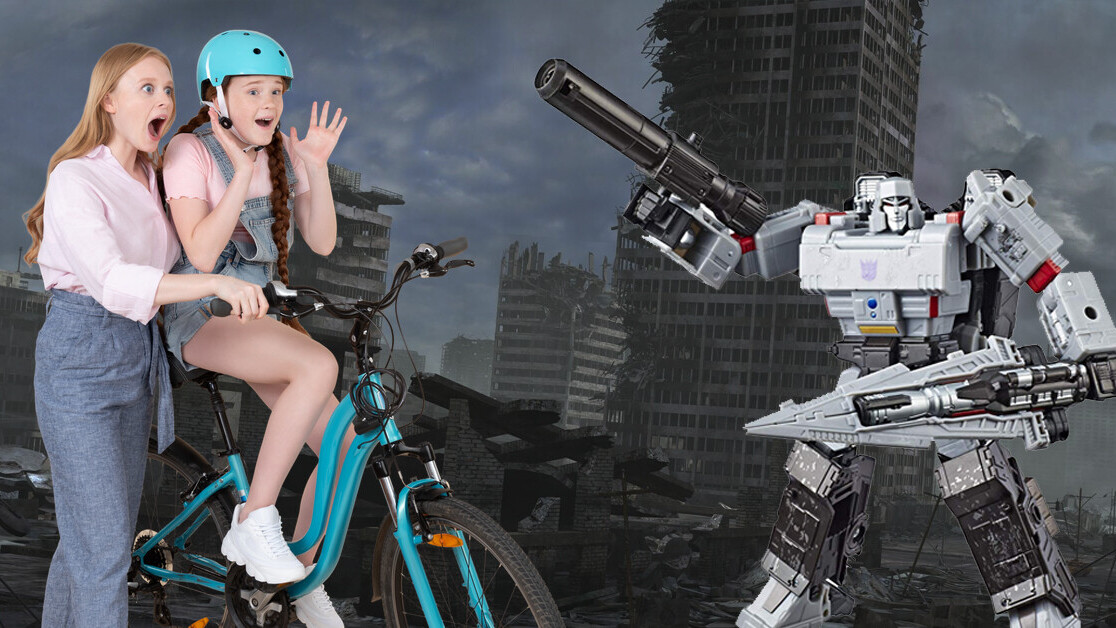 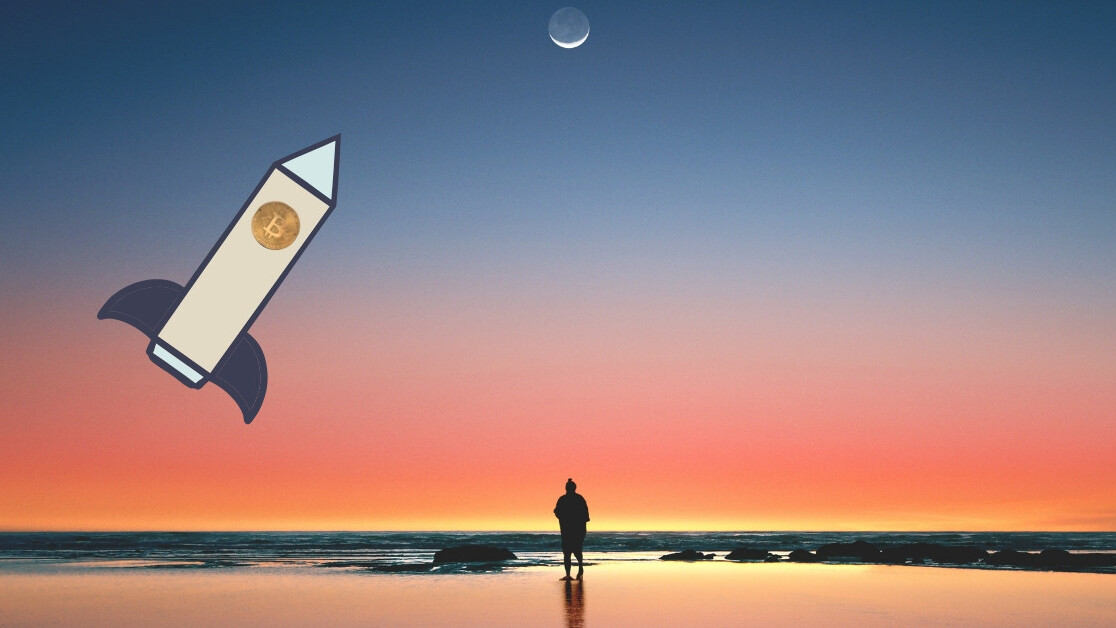 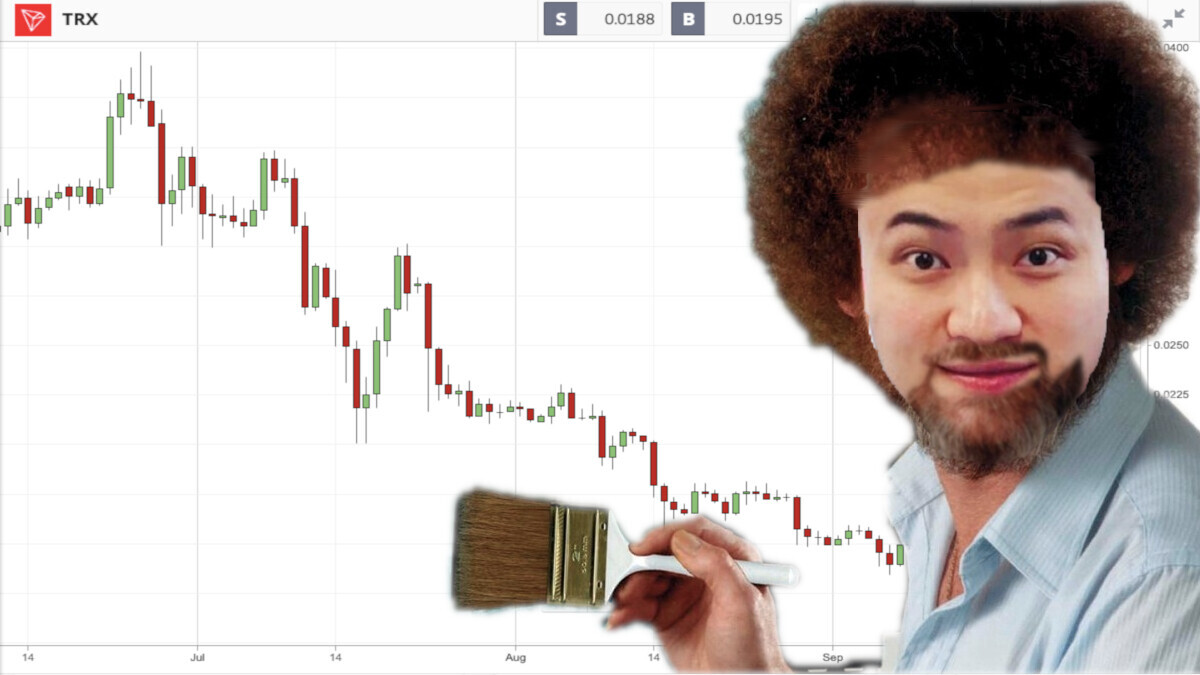 A beginner’s guide to cryptocurrency feuds for curious Bitcoin newbies

Bitcoiners are predicting the future of blockchain with #TheYearIs2030

Ethereum still loved by dapp developers, but trails behind in active users

Top 100 dapps: Ethereum is for gaming, EOS and TRON are for gambling