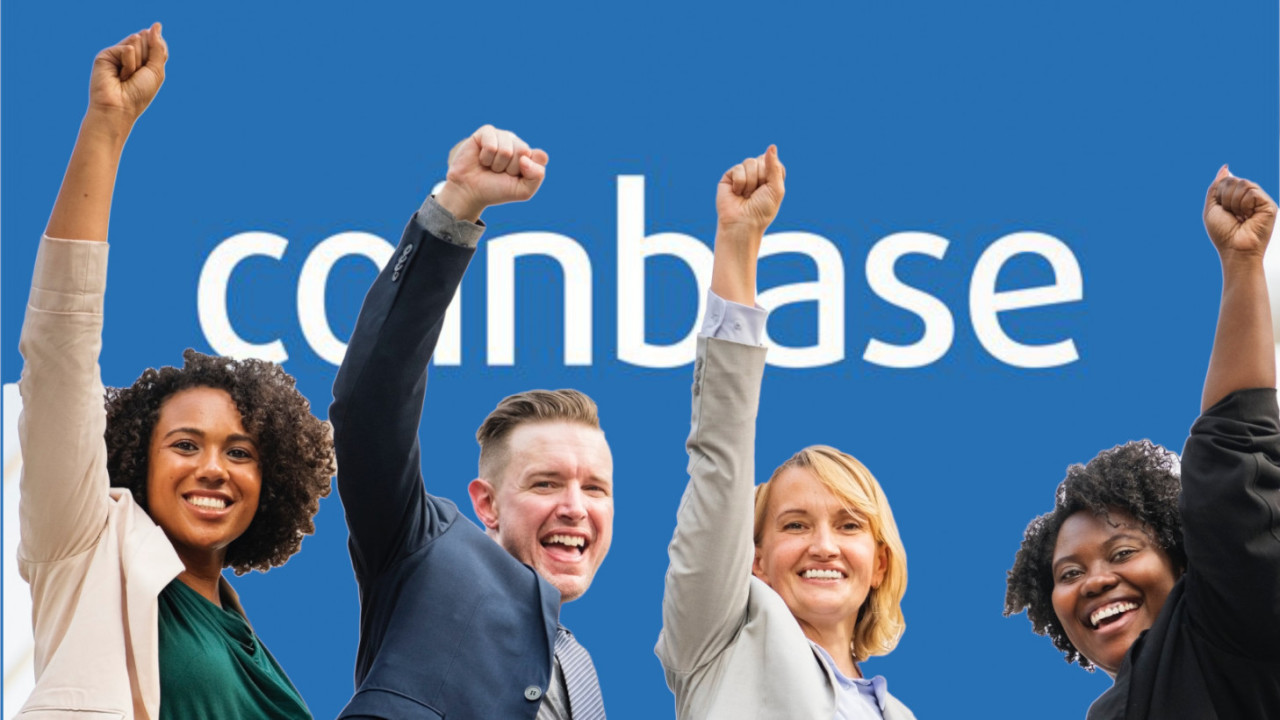 Cryptocurrency exchange Coinbase has just announced that it now offers trading in over 100 countries, after adding support for a further 50 countries. It’s also doubling down on its USDC stablecoin, making it available in 85 countries.

In an announcement published earlier today, Coinbase revealed that crypto-to-crypto trading is now available in 50 new countries; it’s proprietary stablecoin is also now available in 85 countries (previously only available in the US). This expansion goes for both Coinbase and Coinbase Pro.

This time last year, Coinbase was available in 32 countries; with today’s news, the cryptocurrency exchange is now available in 103 countries. The 50 new countries are now able to access Coinbase as of today are listed below:

Indeed, it certainly seems like Coinbase is intent on taking its cryptocurrency offerings to every corner of the globe. But it’s not all been sunshine and rainbows for the digital asset exchange in the last 12 months.

Earlier this year in April, following the “crypto-winter,” Coinbase fired 30 staff members and closed its Chicago office just one year after it opened.

Coinbase also came under scrutiny from Twitter users after it announced the acquisition of Neutrino, an Italian startup that used blockchain data to trace cryptocurrency transactions. Naturally users thought they were about to get spied on, and the hashtag #deletecoinbase quickly followed.

That said, in December last year, the exchange added a further 30 cryptocurrencies, including EOS, XRP, and a smattering of other altcoins.

The expansion sees Coinbase join the ranks of other globally available exchanges like Binance. Notably, it’s seen fewer large scale hacks too – and it’s also taking care to comply with regulations in all the countries it’s doing business in.