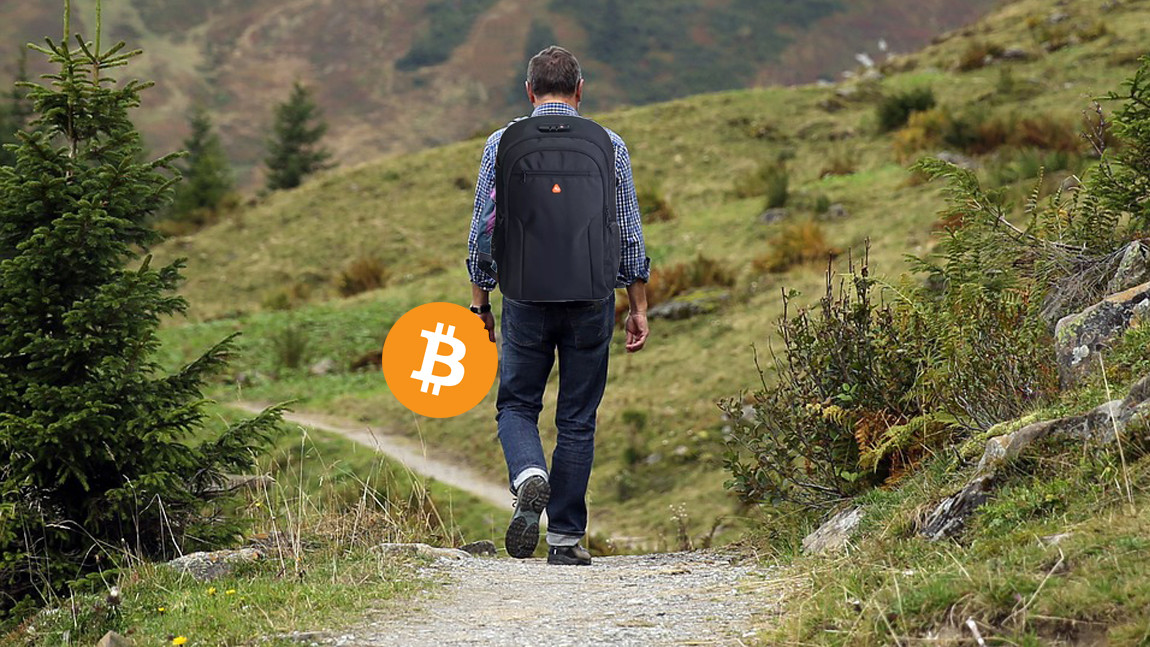 The US federal trade commission (FTC) also claims Monahan threatened hundreds of consumers to silence criticism. He’s alleged to have told one investor he knew where they lived, while promising to sue to others for libel and slander.

“Despite missing the delivery date for the iBackPack, Monahan started a second crowdfunding campaign in March 2016 via Kickstarter to produce and distribute the iBackPack 2.0, an updated version of the still-unproduced original iBackPack,” said the FTC.

Court docs state Monahan’s company, iBackPack of Texas LLC, began raising funds to develop the ‘iBackPack’ through crowdfunding platform Indiegogo in 2015, and by November 2016 had raised over $720,000.

Contributors were promised specific products depending on the amount invested. Those who gave $169 were told they would receive an iBackPack that included a Bluetooth speaker, various batteries, and some cables.

The campaign for iBackPack 2.0 again promised additional features to those who invested more money. Contributors pledging more than $299 were to receive an iBackPack 2.0 with in-built WiFi functionality.

The second campaign finished in April 2016, having raised more than $76,000. During this time, Monahan is said to have raised another $11,000 with two additional Indiegogo campaigns.

One was for “MOJO,” a shoulder bag that came with cables, batteries, and other features. The other was for “POW,” a magnetic USB cable system that supposedly had some technological benefits.

The FTC has claimed Monahan used a large share of the $822,000 raised for his own personal purposes, “such as making Bitcoin purchases and ATM withdrawals, and paying off personal credit cards; for marketing efforts to raise additional funds from consumers; and for other business ventures.”

Interestingly, Monahan is said to have made false statements about the status of his “products,” including promising that the super-special POW cables were “on their way here,” or “done/finished/shipped over with” – which some altcoin investors from 2017 may find familiar.

Really, the only thing missing here is a fraudulent initial coin offering. If there was, I can only imagine just how heavy those bags would be…