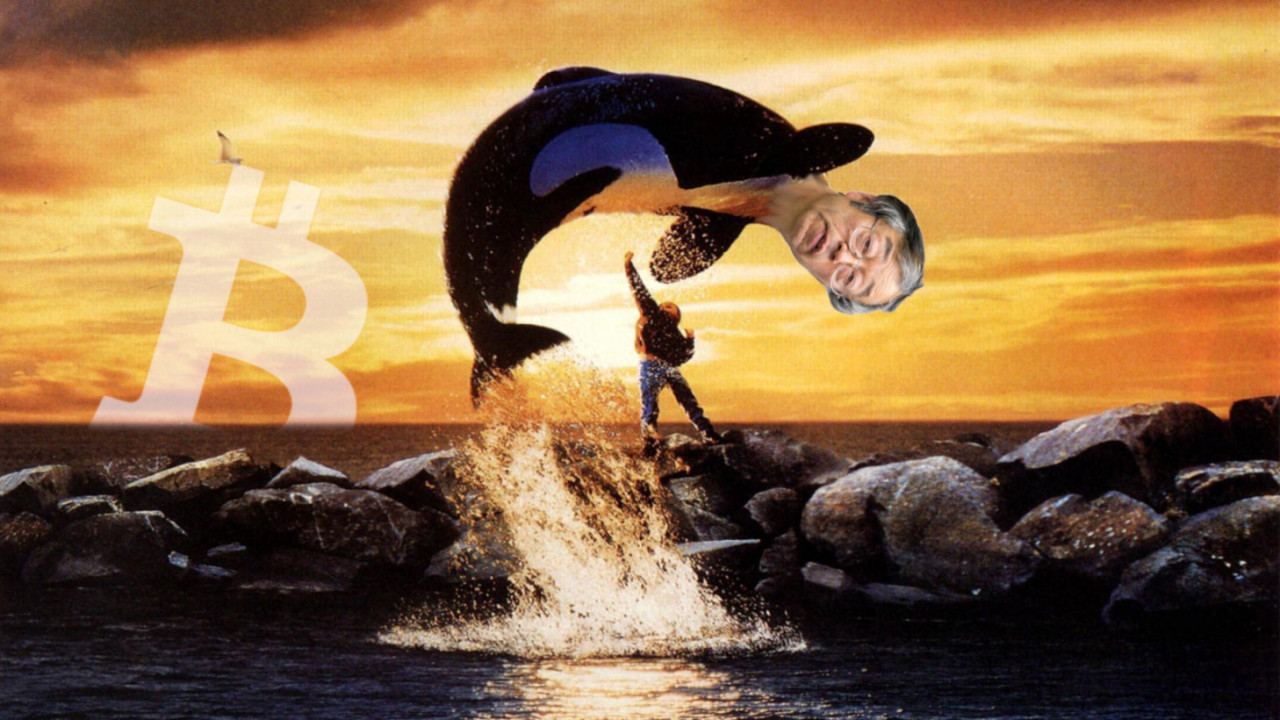 An infamous Bitcoin BTC ‘whale’ has moved an enormous cryptocurrency fortune in a single transaction, and the network charged less than $4 in fees.

“Loaded” is an old-school investor famous for their posts on mainstay forum BitcoinTalk. They’ve held 40,000 BTC for years, and every so often, they move it around.

Seemingly, fees have increased since last year. In the case of Bitcoin, users decide their own network fees, unlike major payment networks like Visa and Mastercard that often charge set amounts to use their centralized systems.

Loaded’s Bitcoin address is actually a little bit special. It starts with “bc1,” which means it uses Segregated Witness (SegWit) technology.

SegWit stretches Bitcoin‘s ‘block size limit‘ from 1MB to around 4MB. This allows miners to fit more transactions into a single block, so more can be confirmed simultaneously.

For SegWit users, this makes for smaller fees, while Bitcoin‘s backlog of unconfirmed transactions shrinks as users (and wallets) adopt the scaling tech.

Still, this serves as a simple reminder: Bitcoin is truly a “peer-to-peer electronic cash system” that allows hundreds of millions of dollars to be transferred without permission from anyone, and for just a couple of bucks at a time. 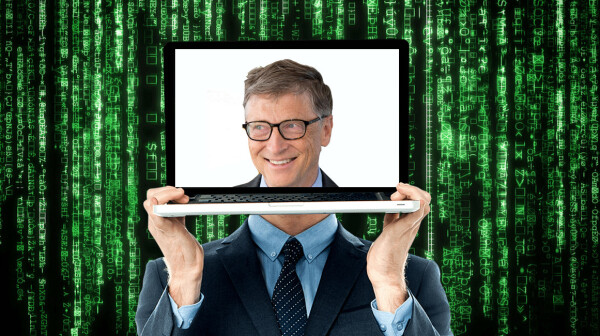