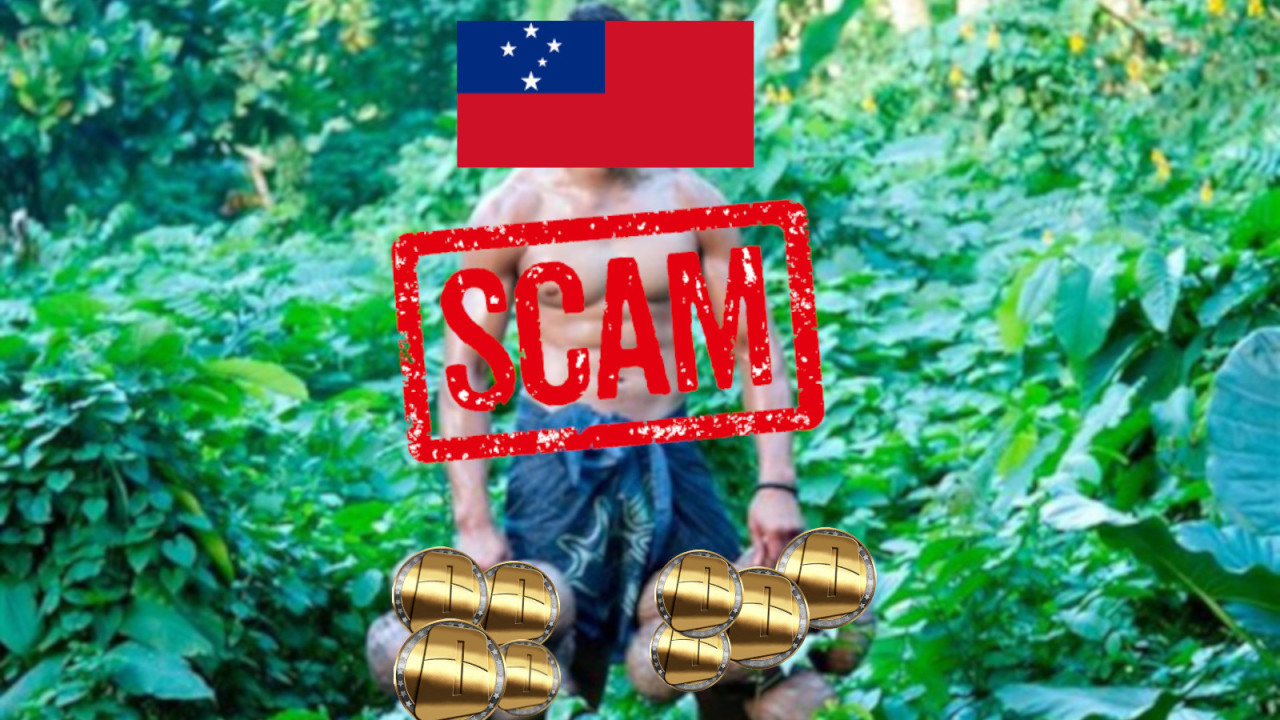 Yet another organization thought to be tied the multi-billion dollar cryptocurrency Ponzi scheme OneCoin has been uncovered.

Central Bank of Samoa (CBS) has named the Samoa Worship Centre as being used as a front in the $3 billion OneCoin scam which promised unrealistic returns for investing in a fake cryptocurrency.

According to CBS’ announcement, the church and its ministers promoted OneCoin to members of their congregation. Investigators believe that over NZ$3.5 million (US$2.3 million) has been transferred into the scammer’s accounts.

Indeed, one person told local outlet RNZ Pacific, that OneCoin representatives pitched their product to the church. Several people, including ministers, made investments.

Samoa’s OneCoin scammers used the churches in New Zealand, as the CBS had previously banned OneCoin from operating in Samoa altogether. The perpetrators are thought to be using the overseas churches to circumvent the ban in their native homeland.

Samoa’s central bank launched an investigation into OneCoin about a year ago, which subsequently led to the ban on investments into the Ponzi scheme. Reports at the time also implicated church ministers in promoting the fake cryptocurrency, but investigators were still yet to comment on their capacity for fraud.

With this latest news it would seem that church ministers did indeed have a part to play. However, given the reports that some invested themselves, it’s still not entirely clear to what extent they are responsible.

It seems the OneCoin multi-level marketing network is still unraveling. Earlier this month, two men were charged in Singapore for promoting OneCoin. The pair claimed to have specialist technology to mine the coins and provide financial returns for its investors.

OneCoin, which launch in 2015, is undeniably similar to the infamous BitConnect scam that started a year later, you can read all about how that turned out here.