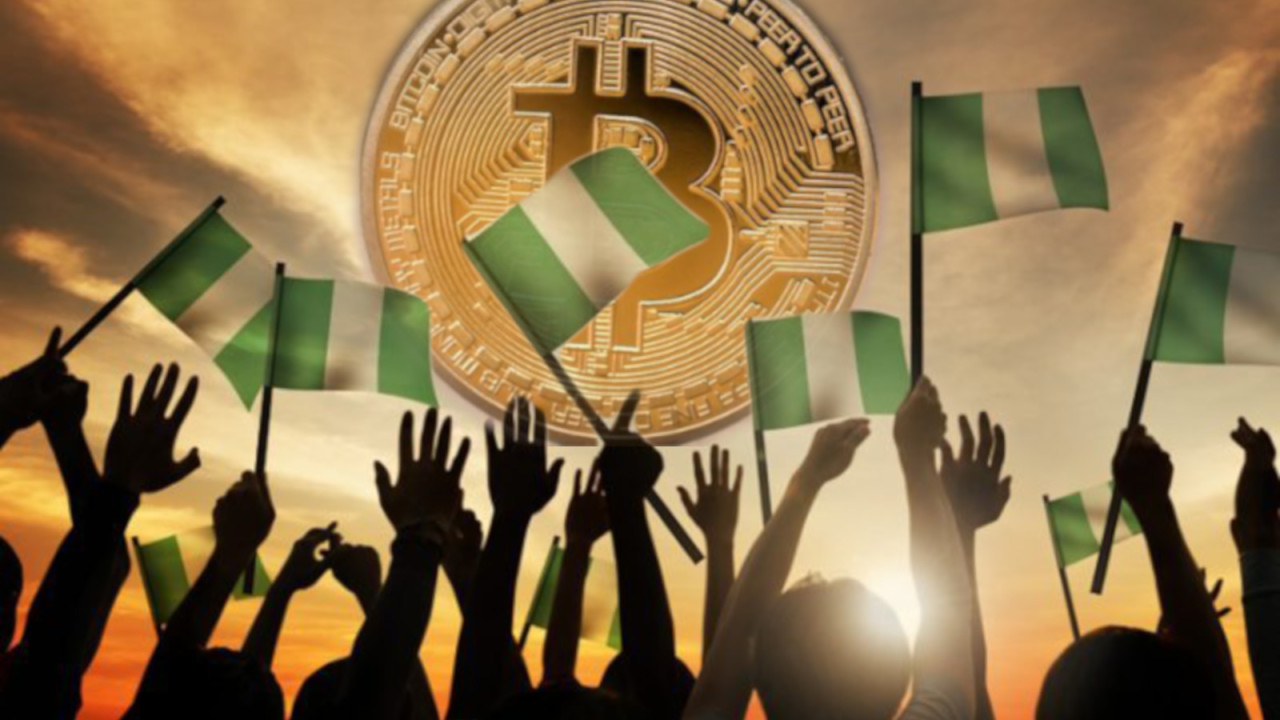 Two Nigerian nationals face charges of attempting to defraud US residents through numerous Bitcoin BTC investment scams. But the pair are yet to be apprehended by US authorities.

Gift and Usifoh ran a number of websites on which they promised investors risk-free investments with guaranteed returns of between 20 and 50 percent.

The pair claimed to be using “unique trading methods,” but in reality, they were just sending the Bitcoin to their own wallets, which they then converted to Nigerian Naira, prosecutors say.

Between December 2017 and June 2018, the pair reportedly attempted to defraud three people, a resident of Oregon and two Californians. According to reports, the perps stole over 10 Bitcoin (worth about $55,000 at the time of writing) from the trio of American victims.

Authorities say that Gift and Usifoh have received over 50 BTC, though. Whether these were obtained legitimately or through similar scams has not been disclosed.

While US federal authorities have managed to identify Gift and Usifoh, they haven’t managed to locate the pair yet. US authorities are seeking help from Interpol in attempts to arrest the crooks.

Scammers will go to any lengths to purloin cryptocurrency from their victims including, impersonating the police, authorities and celebrities, and even making threats, and claiming false FCA (Financial Conduct Authority) accreditation.

It’s an unfortunate reality that, just like with cash, as long as there is Bitcoin there will be criminals that use it.