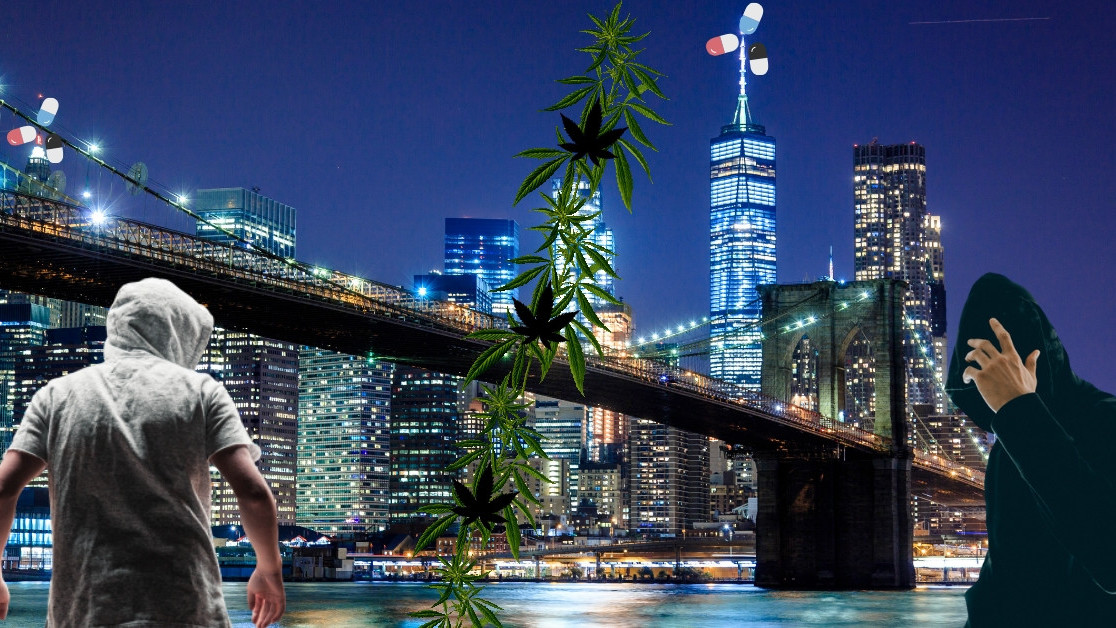 Two US men have pleaded guilty to running a steroid and controlled substance business that laundered millions of dollars in cryptocurrency and Western Union payments.

Representing the first conviction for money laundering involving cryptocurrency by New York State prosecutors, the defendants sold their products, which they made, marketed, and shipped, on a website they controlled called ‘NextDayGear,’ as well as on the dark web.

“These defendants raked in crypto and cash worth millions on their full-service website that sold prescription-free counterfeit steroids and other controlled substances to customers in all 50 states,” said District Attorney Cyrus Roberts Vance Jr.

“Online drug sellers who do business in New York should take note: whether you’re operating in plain sight or in hidden corners of the dark web, my Office has the skills and resources to follow the money, shut down your business, and hold you accountable,” Vance warned.

Between 2013 and 2018, Callaway Crain and Mark Sanchez shipped over 10,000 packages across the US, generating more than $2.8 million in revenue through cryptocurrency and other payments. The funds were then laundered and converted to cash.

Crain and Sanchez also served customers in other 16 countries.

For two years, starting in 2013, the defendants ran their drug ring from various Manhattan apartments. They moved the operation to Dallas, Texas in 2016.

Crain and Sanchez pleaded guilty to money laundering in the second degree and criminal sale of a controlled substance in the fifth degree, which carry associated jail terms of two and a half to seven and a half years behind bars. Their sentencing is set for July 12.

It’s not unusual for criminals to use Bitcoin BTC to launder funds and fuel their illicit activities in this day and age. Due to its pseudonymous nature, the cryptocurrency has always proven popular with criminals – but let’s not forget that cash, which is completely untraceable, is also widely used by nefarious actors across the world.