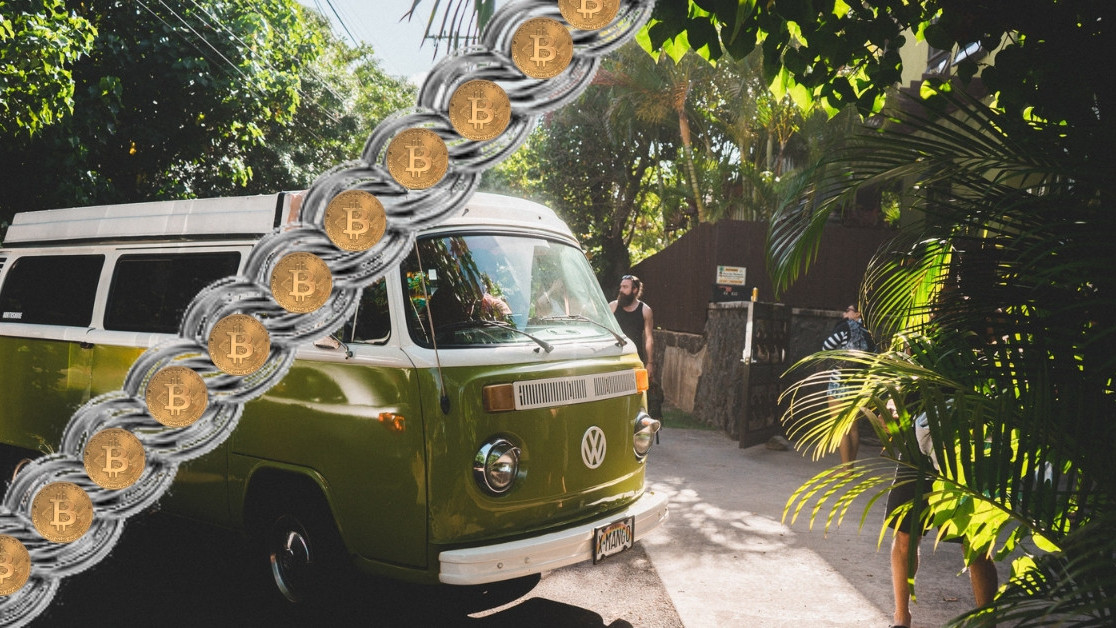 German car manufacturer Volkswagen is launching a blockchain pilot to track its battery supply chain for lead from the point of origin to the factory.

To do so, Volkswagen is partnering with Minespider, an open source, public blockchain protocol that claims to offer end-to-end mineral supply chain certification.

The project will involve suppliers and sub-suppliers that deliver more than two thirds of the Volkswagen total lead starter battery requirements.

During the trial, both parties will work to leverage blockchain’s widely lauded transparency to get a better idea on how components are made, where they come from, how they are managed, and by whom.

By using blockchain technology, Volkswagen hope to gain a more comprehensive set of data, which would then enable it to provide proof of a component’s authenticity as well as reassurance about whether it has been ethically sourced.

“Minespider came about due to increasing awareness and scrutiny of conflict funding and other human rights abuses in the mineral supply chain,” Nathan Williams, Minespiders’ CEO, told Hard Fork.

This is Minespider’s first pilot with Volkswagen, but Williams said the German company will be announcing a couple more – one which includes a “consortium of Fortune 500 companies” – in the coming months.

“This [the pilot with Volkswagen] is the first step to proving that supply chain participants can work together to achieve greater transparency,” Williams added. “As a totally new and emerging field, we expect to learn a lot more about the challenges and requirements of the industry and what is needed to get this adopted at scale.”

Volkswagen has been somewhat active in the blockchain space for some time.

In August last year, the manufacturer shared its blockchain-related plans on Twitter following months of speculation.

Bringing #blockchain systems to the road: We’re working full steam ahead on making super-safe #cryptosystems available to our customers. For filling the tank, unlocking your car – and all kinds of other possibilities: #bitcoin #ethereum #iota

Today, and to mark the pilot’s announcement, Marco Philippi, head of strategy for Volkswagen Group Procurement, said in a statement: “Digitalization provides important technological instruments that enable us to track the path of minerals and raw materials in cross-border supply chains in ever greater detail.”

“Together with Minespider we will use the blockchain technology to make our processes more transparent and secure,” he added.

Volkswagen is not the only car giant to dip its toe in the blockchain space.

Fellow German car manufacturer Mercedes-Benz made headlines when it announced its latest blockchain pilot in February.

The company partnered with Icertis, a contract management provider for enterprise businesses, to leverage blockchain technology to help with the documentation of contracts in the supply chain, in a bid to vet third-party suppliers.

In May last year, other well-known companies including BMW, General Motors, Ford and Renault created a blockchain research group in a bid to study the technology’s application in the car and mobility space.

It’s obvious that car manufacturers are keen to explore the technology’s potential. And while this may be encouraging to the broader cryptocurrency community, it remains to be seen whether this pilot – or any of the previous ones – will translate into real-world applications anytime soon.