Mercedes-Benz is launching yet another blockchain pilot.

After running various blockchain trials in the past, the car manufacturer, owned by Daimler AG, has partnered with Icertis, a contract management software provider for enterprise businesses.

According to a statement, the pilot will look at how blockchain technology can help with the documentation of contracts in the supply chain, helping Daimler to vet third-party suppliers accordingly.

As part of the procurement process, suppliers are typically vetted in terms of control standards and contractional obligations with regards to human rights, working conditions, safety, and such.

By leveraging blockchain technology, companies could get a more transparent mapping and a better understanding of this transmission across the supply chain. If one of the suppliers deviates from its initial contractual obligations, this can be seen on the blockchain.

Wilko Stark, member of the divisional board of management at Mercedes-Benz Cars, procurement and supplier quality, said blockchain technology had the potential to fundamentally revolutionize its procurement process.

“Global supply chains are becoming increasingly complex. With our blockchain prototype, we are in the first step testing one of the diverse possible applications with the aim of increasing transparency beyond our direct suppliers,” Stark added.

This pilot, however, is not the first time Daimler enters the blockchain space.

The corporation has been a member of Hyperledger, a project run for by the Linux Foundation to ease the development of blockchain-based technologies and applications, since 2017.

We’ve reached out to Daimler for further details and we’ll follow up with more information if we hear back. 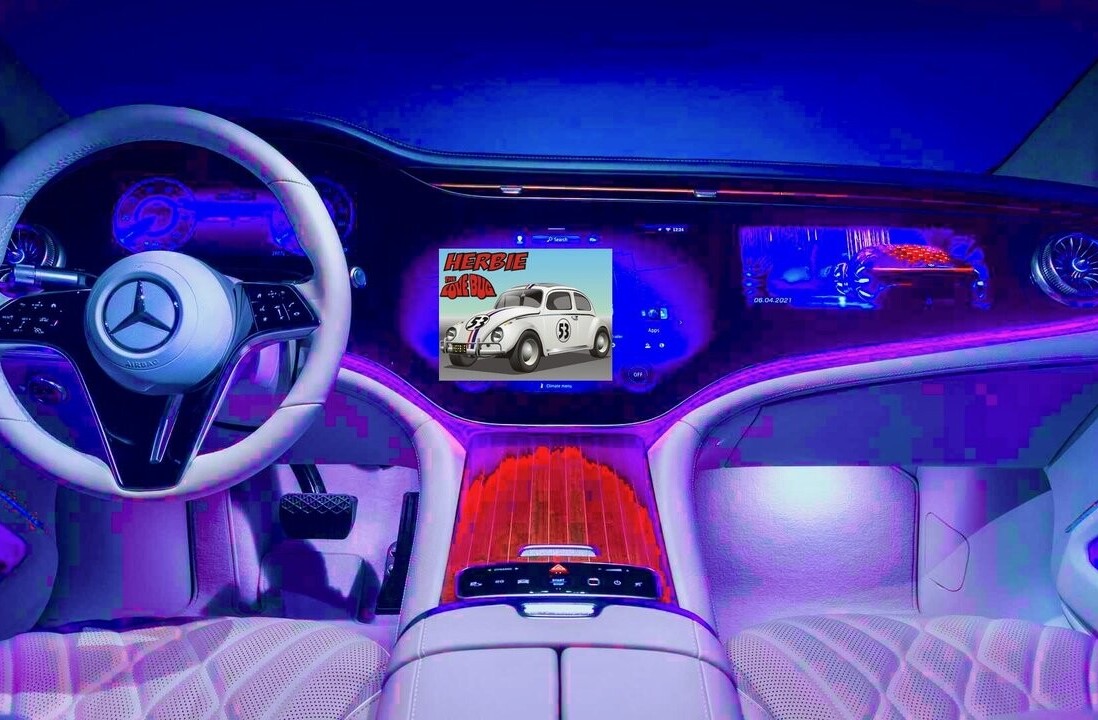