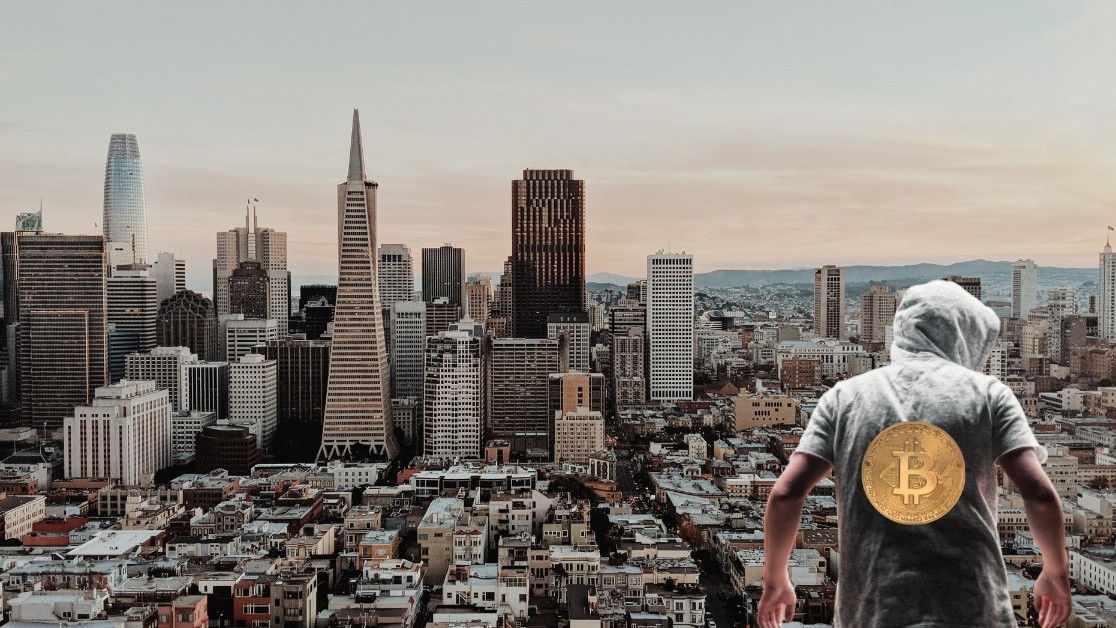 A 21-year-old man in the US, who is credited with being one of the first people in the country to be convicted of stealing cryptocurrency by hacking a victim’s mobile phone, has been sentenced to 10 years in jail.

Joel Ortiz, who stole over $7.5 million from at least 40 people, pleaded guilty without contest to 10 felony charges on January 24, 2019.

Santa Clara County Judge Edward Lee sentenced Ortiz on Friday, April 19, following a series of hearings in which victims shared the devastation caused by his thefts.

Ortiz spent his loot lavishly – squandering $10,000 on nights out in Los Angeles clubs, renting a helicopter to transport him and his friends to a music festival, and buying designer gear.

“These are not Robin Hoods,” said prosecutor Erin West. “These are crooks who use a computer instead of a gun. They are not just stealing some ethereal, experimental currency. They are stealing college funds, home mortgages, people’s financial lives.”

He is one of the five individuals arrested by the REACT (Regional Enforcement Allied Computer Team) task force, a specialised group of law enforcement agents from Bay Arena agencies working to solve high-tech crime in Silicon Valley.

Ortiz was a prolific SIM swapper who targeted victims, swindling their cryptocurrency and taking over their social media accounts in a bid to sell them for Bitcoin. BTC

In one particular scam in May last year, Ortiz stole over $5.2 million from a Cupertino cryptocurrency entrepreneur in a matter of minutes.

REACT investigators confiscated $400,000 from Ortiz when he was arrested. The rest of the money was either previously spent or hidden.

If this story proves anything it’s that law enforcement is seemingly catching up with new and innovate methods used by cryptocurrency thieves to swindle their victims’ funds.