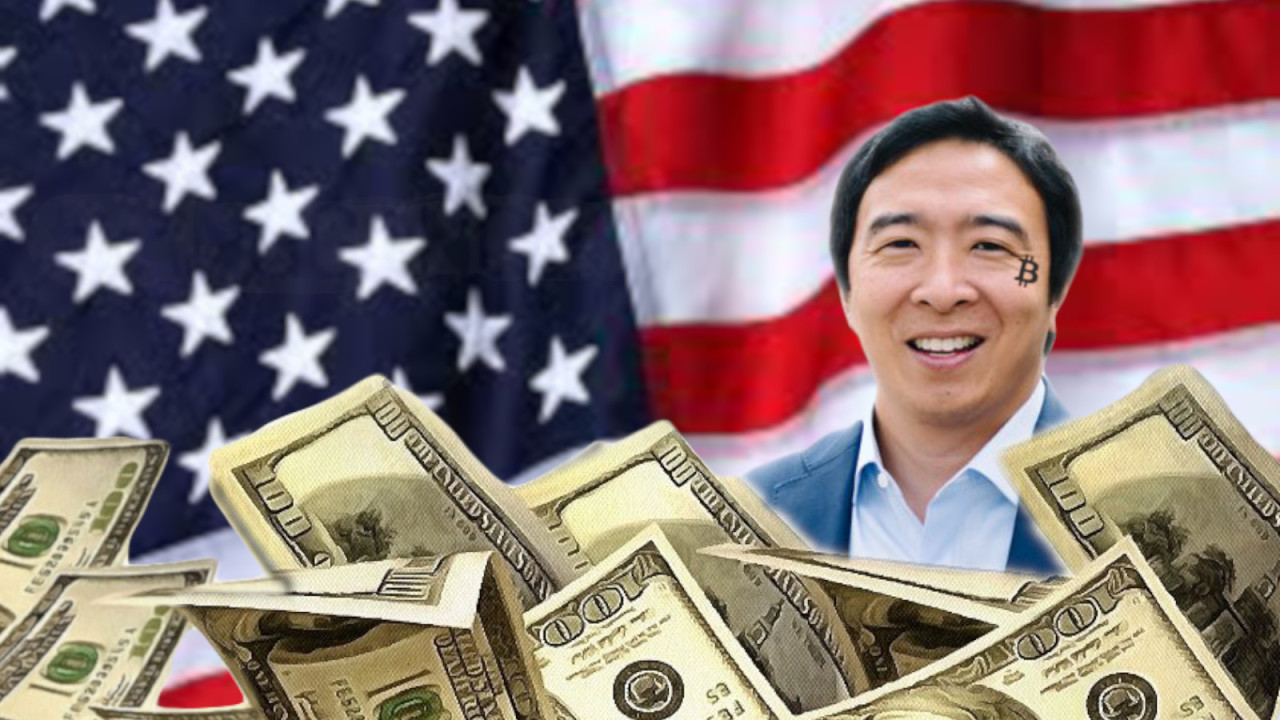 Move over John McAfee, there’s a new kid on the block, and they just cemented their position as the cryptocurrency presidential candidate for the 2020 election race.

Andrew Yang released a statement on cryptocurrency and digital assets yesterday, making a bid to regulate virtual assets if elected.

If Yang wins the 2020 race he wants to promote innovation and economic growth by creating clear guidelines for digital assets. He thinks people and businesses should be able to invest without fear of a sudden random change in regulations.

The presidential candidate believes the underlying challenge that needs to be addressed is the uncertainty and confusion of the US’ current cryptocurrency regulations.

He points out that several US federal agencies have taken it upon themselves to try to regulate the industry, but now the country has to deal with a “patchwork of varying regulations.” Yang believes the US has to do better if it’s going to compete in the cryptocurrency space with the likes of China and Europe.

Yang says the US government needs to do more, and act faster, to create a countrywide framework for regulating these assets, though. He says he’ll work with the Token Taxonomy Act and Wyoming legislators, and will model his regulations after their work.

“It’s time for the federal government to create clear guidelines as to how cryptocurrencies/digital asset markets will be treated and regulated,” the announcement reads.

Why do cryptocurrencers love Yang?

Yang has been slowly, but surely, carving himself a foothold amongst the cryptocurrency crowd, becoming a particular favorite on “Crypto Twitter.”

The Democratic candidate started to gain traction after his campaign started accepting donations in Bitcoin, Ethereum, and a handful of other coins last July.

In a Facebook “Ask Me Anything” he also declared himself a fan of blockchain‘s “underlying technology.” His apparent pro-cryptocurrency stance has earned himself a band of dedicated followers who call themselves the “Yang Gang.”

But hey, it’s not like politicians always see through on their promises. Take that for what you will, but Yang is certainly doing his best to capture the hearts and minds of hodlers across the US.