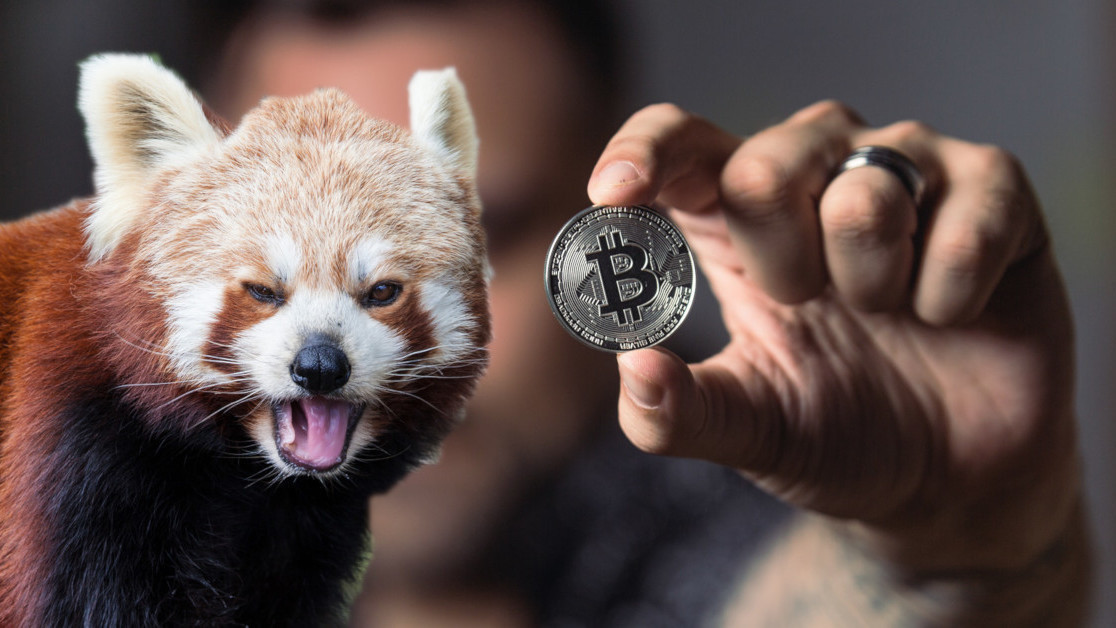 Bitcoin‘s price might have risen lately, but blockchain startups are still reeling from the bite of the bear market. Sirin Labs, the firm behind the “world’s first blockchain phone” has confirmed 25 percent of its workforce has been let go.

Sirin Labs, which released the $1,000 FINNEY smartphone last November, revealed 15 of its 60 employees have been laid off after sales failed to meet expectations, Globes reports.

The firm also denied earlier rumors indicating Sirin Labs had trouble paying its employees, noting staff had now been reimbursed for March, and would be paid by “tomorrow” for April.

The layoffs come despite the attempted FINNEY hype. At its launch in Barcelona, the “world’s greatest footballer” Lionel Messi (a company spokesperson) chatted about sport and cryptocurrency with founder Moshe Hogeg; the pair later posed for cameras. Renowned boxer Triple G was also in attendance.

Hogeg loves to raise those millions, with or without ICO

FINNEY is pitched to cryptocurrency fans, as it features a dedicated “cold wallet” and comes pre-configured for interacting with decentralized apps and their native tokens.

In total, Sirin Labs collected $255 million to build and fund FINNEY’s development, with more than half of the funds coming via an initial coin offering (ICO) for its native SRN token (still down more than 99 percent since its all-time high).

Before cryptocurrency, Hogeg had raised $86 million over six years to develop picture sharing app, Mobli. After that failed, Hogeg released a $16,000 “luxury” smartphone that was supposedly super-secure. It featured much the same aesthetic design as the FINNEY, sans the cryptocurrency shtick.

He’s also battling several lawsuits in multiple countries. A freshly-filed $50 million lawsuit in California reportedly accuses Hogeg and two of his Singulariteam partners of defrauding worldwide investors of hundreds of millions of dollars, after they allegedly violated a venture agreement related to the Invest.com domain.

Another is headed to settlement, which would see Hogeg and Stox (another of his cryptocurrency companies) pay $2 million to claimants who alleged they misappropriated funds from a previous ICO. (Stox, by the way, closed down operations in Israel and laid off all employees late last year.)

Still, can’t help but wonder what Hogeg’s got in store for us (and his investors) next.