Remember Sirin Labs – the Israeli manufacturer that built the $16,000 Solarin smartphone nobody wanted? Well, the company is back with a new concept – a blockchain-powered handset – and it is finally ready to show off the new device.

We’ve been given a taste of other blockchain-powered phones set for release this year. Let’s see what Sirin Labs has in store for us. They call it ‘FINNEY’, which might seem odd at first, but actually has some history, and they say it’s the “world’s first blockchain phone.”

Its selling point is its completely embedded cold storage wallet. Now, setting aside the inevitable, soul-crushing twinge of doom felt when realizing that you’ve left your phone and your entire cryptocurrency portfolio on a train home from a rave, the integration of a cold wallet opens up some new possibilities.

In a bid to cater to a blockchain community inundated with endless tokens, FINNEY is to support instantaneous token conversion through an automated internal exchange.

Say you wanted to use a new dApp, but don’t have the tokens that power the platform. If you’ve got no funds on an exchange, you’d not only have to send the assets to that exchange from your cold wallet, but then send them to another wallet specifically to use with your new favourite dApp.

This is precisely the problem Sirin Labs aims to solve with its conversion system.

Sirin Labs asserts that they will be providing users with the most competitive rate available, but given the arbitrarily high exchange fees that are now standard, it remains to be seen if the company can keep its promises.

It runs on a suped-up custom version of Android developed by Sirin Labs; the hardware was built in collaboration with Foxconn, though Sirin Labs did not elaborate precisely how involved the Taiwanese manufacturer was in the project. Although structural integrity comparable to an iPhone might worry some, it does allow for the widespread distribution of the FINNEY; eight countries hip to cryptocurrencies will have physical stores selling it. 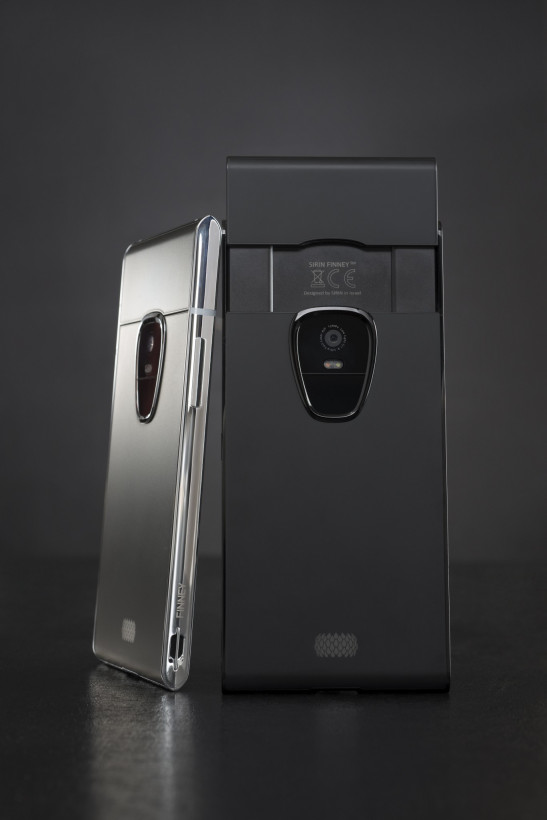 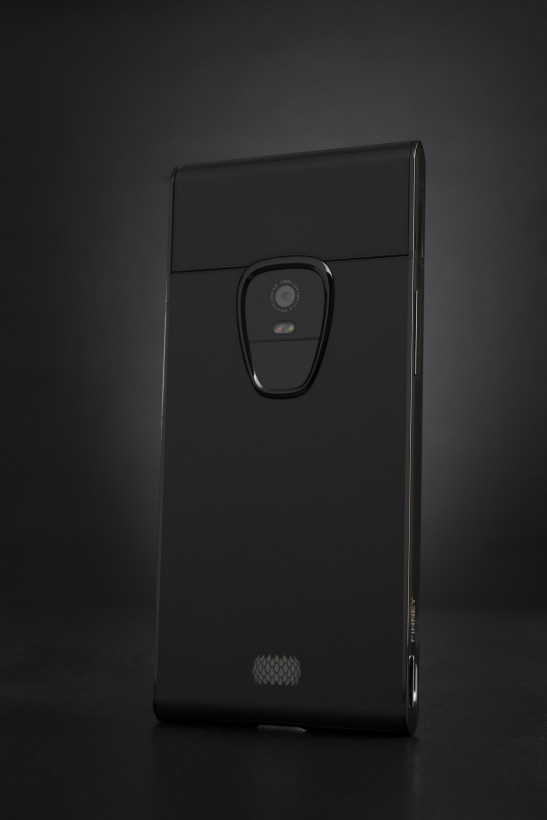 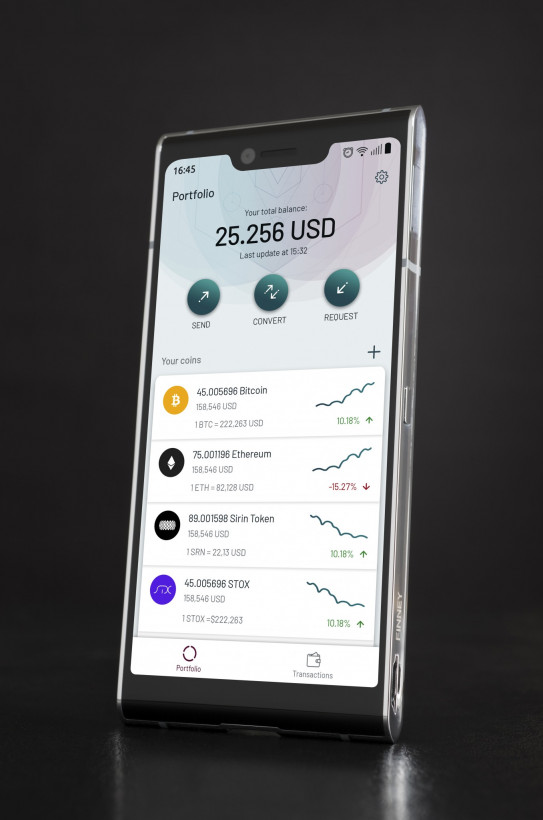 Its security is self-described as military grade, so perhaps whatever military is privy to such revolutionary security technology should really get in contact with pretty much every exchange ever. But for all the security marketing, it is worth remembering that no device is immune to hacking.

It’s also thicc, like as in, big booty thicc. It’s half an inch longer and wider, and 22 percent thicker than the iPhone X. But hey, fat bottomed phones, you make the crypto-world go round.

The ultimate deal breaker for most is the price: it’s $1,000. Pretty much exactly what HTC have told us they will be charging for their new Exodus blockchain phone, also due out in the third quarter of this year.

For our bad-boy FINNEY (nope, still not cool) to really succeed, the utility provided by its on-the-fly, but hyper-secure cold wallet and automatic token conversion system will have to really be something.