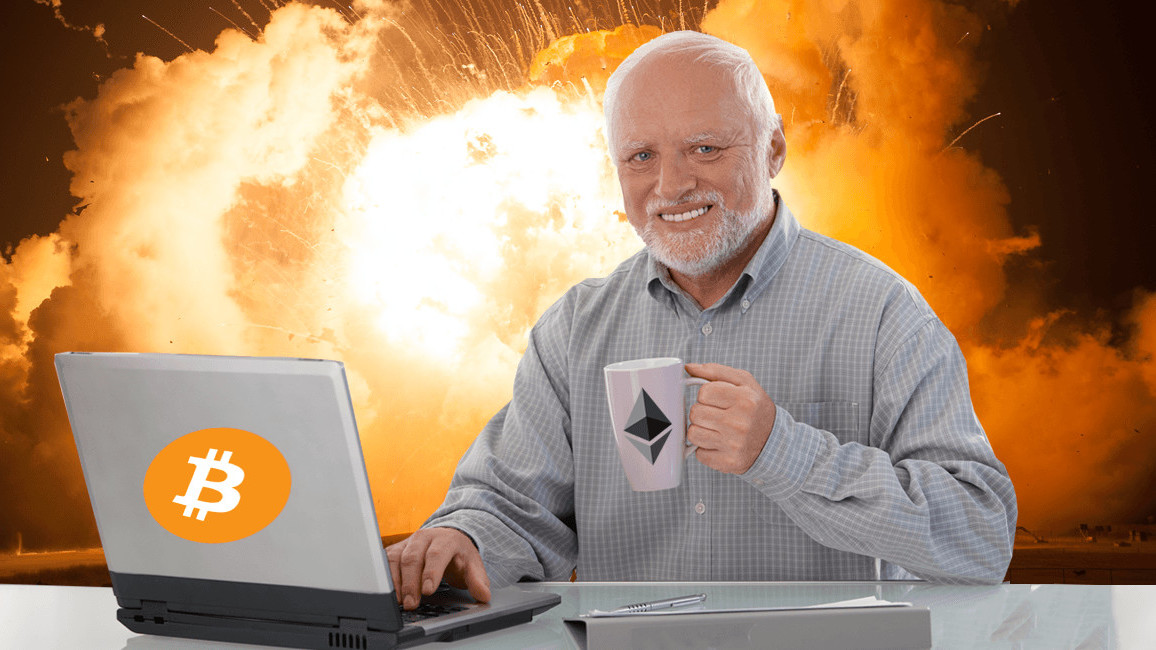 Coinbase Pro has wiped one of its Bitcoin BTC markets clean after an undisclosed issue caused trade to be suspended for hours today.

At approximately 6am PDT, Coinbase Pro reported it was investigating issues with its Bitcoin to US dollar market. Just six minutes later, the exchange warned it was necessary to cancel all live and pending orders.

Live trade was said to have resumed almost two hours later, but anyone who had orders placed or pending would inevitably have to submit them again.

Last December, Coinbase Pro’s Ethereum markets caused a stir, as the price of Ethereum suddenly “flash-crashed” from $100 to $13, and climbed back to around $97 in just minutes.

Shortly after, Coinbase promised all of its platforms had been operating as planned. It also confirmed the seemingly irregular Ethereum price movement happened during “regular trading activity.”

In the case of today’s incident, though, Coinbase Pro did not provide any further details. Hard Fork has reached out to confirm the cause, and will update this piece should we receive a reply.

Update 08:07 UTC, April 12: Coinbase has since provided the following statement.

At just after 6 a.m. PT this morning, we discovered a technical issue isolated to our USD/BTC order book. After we resolved the technical issue, the order book opened cleanly into live trading, and has continued to trade in a healthy state since. The book resumed full trading at 7:45am PT.

We’re still investigating. We may post updates later via Twtter or statuspage.