Another day, another mad cryptocurrency anomaly. For a brief moment, the price of Ethereum on Coinbase Pro (formerly known as GDAX) collapsed from almost $100 down to a measly $13.

The incident took place at around 6 AM UTC. Since then, the price of Ethereum – the third largest cryptocurrency by market cap after Bitcoin and Ripple – has bounced back to an average trading rate of about $97.

Indeed, it only took moments before its value climbed back from $13 to $97.

For the record, it appears the anomaly solely affected the Ethereum price on Coinbase Pro’s USDC markets. For those unfamiliar, USDC is a dollar-pegged cryptocurrency, issued by fintech giant Circle (with some funding from mining behemoth Bitmain).

Shocked traders instantly took to social media to share screenshots of the unusual activity, with many left dumbfounded by the occurrence.

Hard Fork has since corroborated the crash indeed took place. Coinbase has yet to address the incident on its official channels.

This is hardly the first time the cryptocurrency market has seen such unexpected drops in price, more commonly known as “flash crashes.”

In fact, this is at least the second time Ethereum has been subject to a flash crash.

Back in 2017, the price of the popular cryptocurrency, co-founded by Vitalik Buterin, collapsed from over $300 to just 10¢. As with today’s incident, its price swiftly recovered, even though it had much higher to climb.

Hard Fork has reached out to Coinbase for comment on this bizarre occurrence. Unfortunately, no representatives were available at the time of writing. We’ll update this piece accordingly if we hear back.

Update 21:40 UTC, December 6: Coinbase has addressed the issue on Twitter – and the exchange claims that its systems had been operating as planned, without any unexpected behavior. Here’s what it said:

We’re aware of price movement on one of our order books that happened over the course of regular trading activity. Over the past 24 hours, all Coinbase platforms have operated as planned and no system-wide incidents have been identified. For updates: https://t.co/428lJpkXoA

Update 22:35 UTC, December 6: Assuming the unusual trading activity was a manually placed sell order (and not a trading irregularity triggered by a system failure – or bots) as Coinbase indicates in its response, it is possible the unexpected drop in price wasn’t caused by a “flash crash.”

Sharp swings in price – like the one observed on Coinbase Pro today – could indeed be triggered by the actions of traders, people familiar with the matter told Hard Fork. This means that it is entirely possible some unfortunate user made an awfully bad trade – and the market swiftly responded to it.

Whatever the case is though, that is one awfully bizarre occurrence.

We’ve asked Coinbase for an additional clarification, and will update this piece accordingly if we hear back. 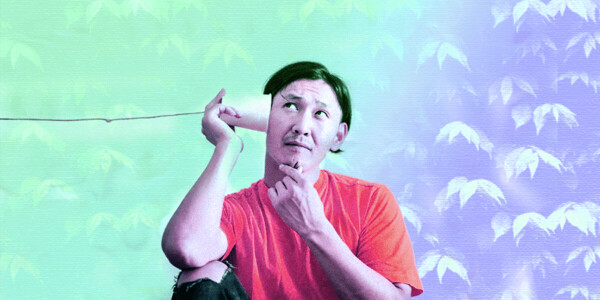 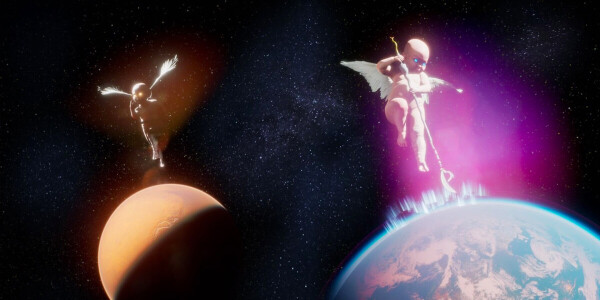 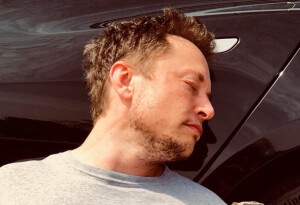 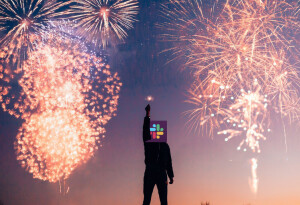