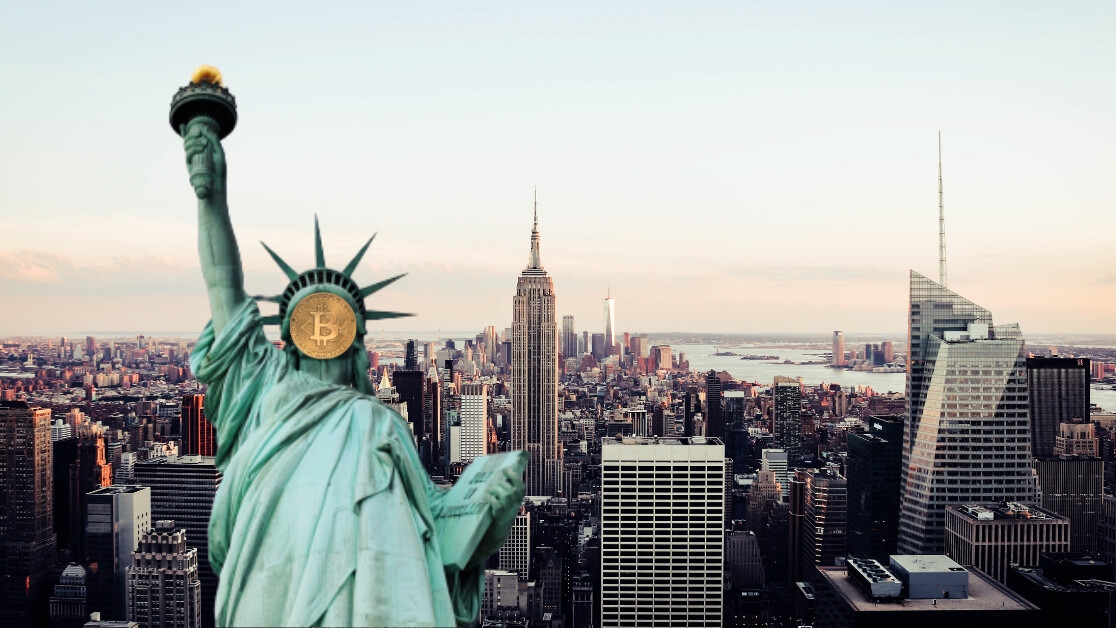 Seattle-based cryptocurrency exchange Bittrex is “saddened and disappointed” by the New York Department of Financial Services’ (NYDFS) rejection of its BitLicense application.

In its official statement, Bittrex said it fully disputed the findings of the NYDFS decision.

“First, and foremost, we adamantly disagree with NYDFS’ claims and allegations in regard to our anti-money laundering (AML) and compliance practices. Corporate responsibility is in our DNA and our commitment to regulatory and compliance guidelines is second to none. More specifically, today’s letter contains several factual inaccuracies that we feel must be addressed,” said the company.

News of the rejection surfaced yesterday, after the NYDFS claimed several factors contributed to its decision.

“Throughout Bittrex’s application process, the Department worked steadily with Bittrex to address continued deficiencies and to assist Bittrex in developing appropriate controls and compliance programs commensurate with the evolving nature of the sector,” said Daniel Sangeap, deputy superintendent and deputy counsel at NYDFS, in a lengthy letter sent to the exchange.

The regulator, tasked with overseeing the state of New York, also noted it had issued “several deficiency letters” since Bittrex first submitted its application in August 2015.

Additionally, Sangeap claimed that “Bittrex’s current policies and procedures are either non-existent or inadequate.” He also questioned the “level of authority and effectiveness of the compliance officer,” and argued the company may have an inadequate training program for employees.

Others, it adds, reflected missing or inaccurate addresses, or contained foreign references without corresponding translations.

Examiners also found that a “substantial number” of aliases (such as ‘Give Me The Money,’ ‘Donald Duck,’ and ‘Elvis Presley’), obscene terms, and phrases were used in identifying accounts at the exchange.

Bittrex refuted this, saying that the Iranian customers referenced in the letter were reported to OFAC in January 2018.  “We do not have and have never had any North Korean customers,” the company added, claiming that NYDFS’ response “harms rather than protects New York customers.”

In its statement, Bittrex also said it had implemented transaction monitoring, and is in the process of fulling automating that process.

It also claimed to maintain a risk assessment – approved by outside counsel – and to fully train all company employees in its AML policies and procedures as it took the chance to counteract other issues raised by NYDFS.

“During the application process, which included extensive engagement with DFS, including onsite visits for a period of four weeks, Bittrex was responsive to all of DFS’ requests for information. However, Bittrex respectfully but vigorously challenged NYDFS’ attempts to apply traditional bank-centric regulatory rules to an entirely different model,” the company’s statement notes.

“We were not provided an opportunity to see or even comment on the findings before they were made public. While we are saddened to no longer be serving the citizens of New York, we have been as transparent with NYDFS as we have been with other regulatory agencies both in the United States and around the world,” it adds.

Officially made into law on August 8, 2015, BitLicense has proved controversial from the very beginning.

Approximately 10 Bitcoin companies said they were ceasing operations in New York as a result of the new regulationcoming into effect, prompting the New York Business Journal to refer to this as the “Great Bitcoin Exodus.”

At the time, critics spoke out against specific rules – such as the need for new licenses to be issued for every new service offered – as well as the cost and time required to complete the application process.

Several companies in the virtual currency space, including Ripple, bitFlyer, Xapo, BitPay, and Tagomi have received BitLicense approval. But yesterday’s rejection helps to highlight the ongoing struggle between regulators and companies in the virtual currency industry, which although sometimes keen to comply, are navigating an incredibly challenging, and often uncharted territory.