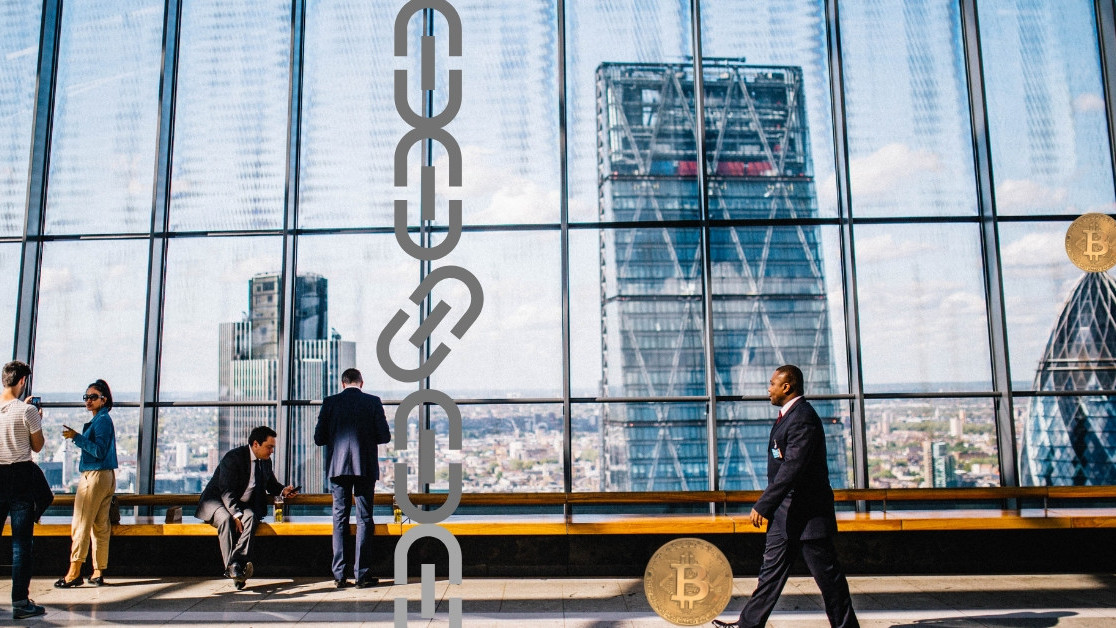 If a recent poll conducted by KPMG is anything to go by, blockchain technology still has a way to go in terms of corporate adoption in the tax and finance world.

According to the survey, which asked the opinion of 450 respondents, some 60 percent of participants said they would be willing to adopt the technology within the organizations in a bid to automate tasks.

However, 67 percent of respondents reported they were not currently using the technology. Some 27 percent said they were unsure whether their organization was using blockchain.

Respondents highlight several factors which they believe are holding back blockchain adoption.

A PwC report published in August last year found that companies didn’t want to be left off the blockchain bandwagon and were dabbling in the technology.

According to the findings, 84 percent of participants said their companies were “actively involved” with blockchain technology.

Indeed, the technology’s potential largely resides in helping organizations maximize operational efficiency, and in turn, profit. But a general lack of understanding, and resources, is seemingly holding back adoption.

Despite this, a somewhat recent developer report indicated that real-world application of blockchain technology over the next couple of years was likely.