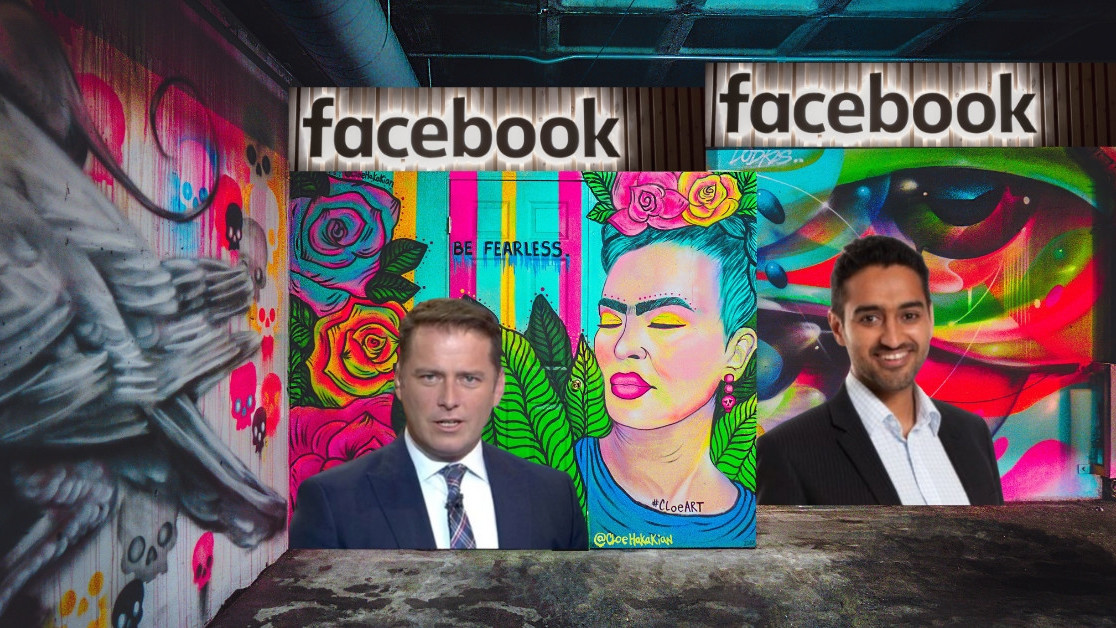 Bitcoin BTC fraudsters are still using celebrities to promote their scams on Facebook and dupe investors out of money.

According to reports, Australian TV presenters Karl Stefanovic and Waleed Aly are the latest names in a long list of celebrities to fall victim to the scam.

In order to set up the scam, fraudsters create fake campaign pages on Facebook and then promote their posts to maximize reach and engagement on the platform.

The campaigns typically include a celebrity’s endorsement of a specific cryptocurrency and often include a prompt for consumers to place an initial investment of a couple of hundred dollars.

The scam first appeared in 2017 after scammers leveraged the names of prominent entrepreneurs Elon Musk, Bill Gates, and Richard Branson to spread their fake campaigns.

Australian journalists Deborah Knight and Georgie Gardner have also been targeted in the past.

Hard Fork also previously reported on a similar scam involving Daniel Faitaua a television host in neighboring New Zealand. At the time, Faitaua called out the Bitcoin scammers for impersonating him to promote an illicit cryptocurrency business. He refuted the claims and made it perfectly clear that he had never owned any Bitcoin and that any websites claiming otherwise were completely false.

Social media has proved popular with scammers in the past. Twitter, for example, finally took action against cryptocurrency scammers by banning Elon Musk impersonators last year.

Musk has frequently been targetted by scammers, who set up fake accounts to mimic famous individuals in hopes of tricking followers to send them cryptocurrencies.

It’s not surprising that high-profile individuals are being targeted by scammers hoping to leverage the influence their potential endorsement would bring to a project – whether illicit or otherwise.

What is perhaps most troubling is knowing that scammers are able to set up fake campaigns with relative ease and that some chunks of the population are seemingly willing to part with their funds without prior research.