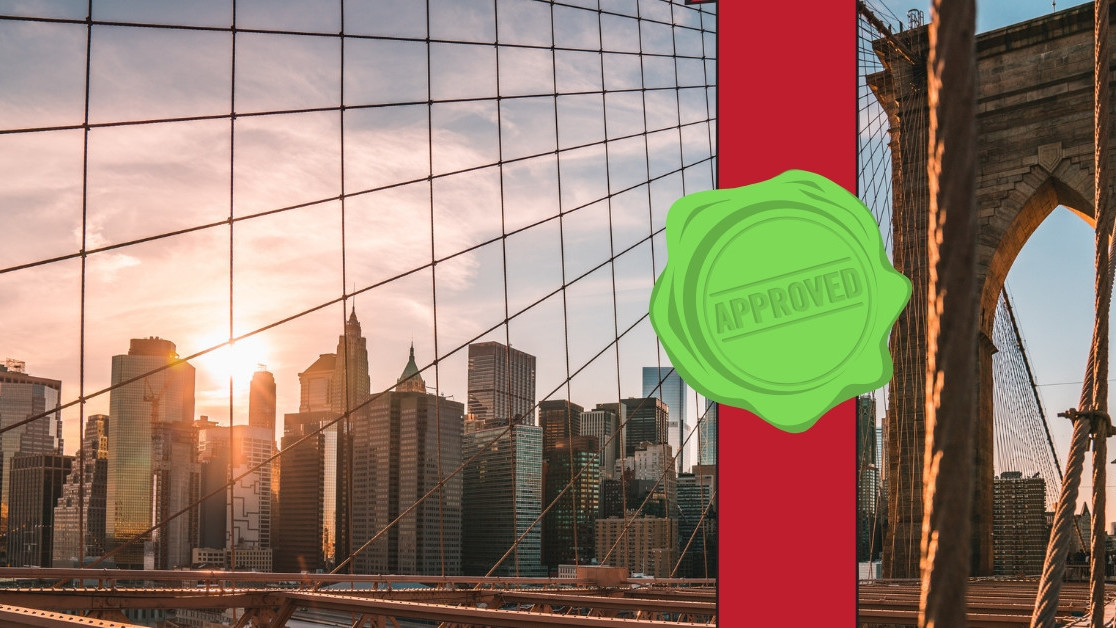 Tagomi Trading LLC, a cryptocurrency venture backed by Paradigm and Pantera Capital, has become the 18th firm to receive a coveted BitLicense.

The crypto brokerage firm received approval for a virtual currency license and a money transmission license. As a result, Tagomi is now authorized to offer trading for “non-securities virtual currencies“, including Bitcoin, Bitcoin Cash, Ether, and Litecoin.

The controversial BitLicense was first established in 2015 in a bid to regulate the rapidly expanding virtual currency market.

Coming into effect on August 8, 2015, the BitLicense resulted in at least 10 Bitcoin companies shutting down operations in the Big Apple. At the time, many critics had gripes about specific rules – such as the need for new licenses to be issued for every new service offered – as well as the application process, considered too costly and arduous by some.

Others, such as Boston-based Circle submitted an application in a bid to continue operating in New York. The firm made headlines after it was granted the first-ever BitLicense in September 2015. It’s since pivoted away from its Bitcoin exchange to focus on payments, though.

In July 2016, San Francisco-based Ripple was handed the second BitLicense. Several months later, in January 2017, Coinbase – at the time one of the most well-funded startups in the ecosystem – had its application approved.