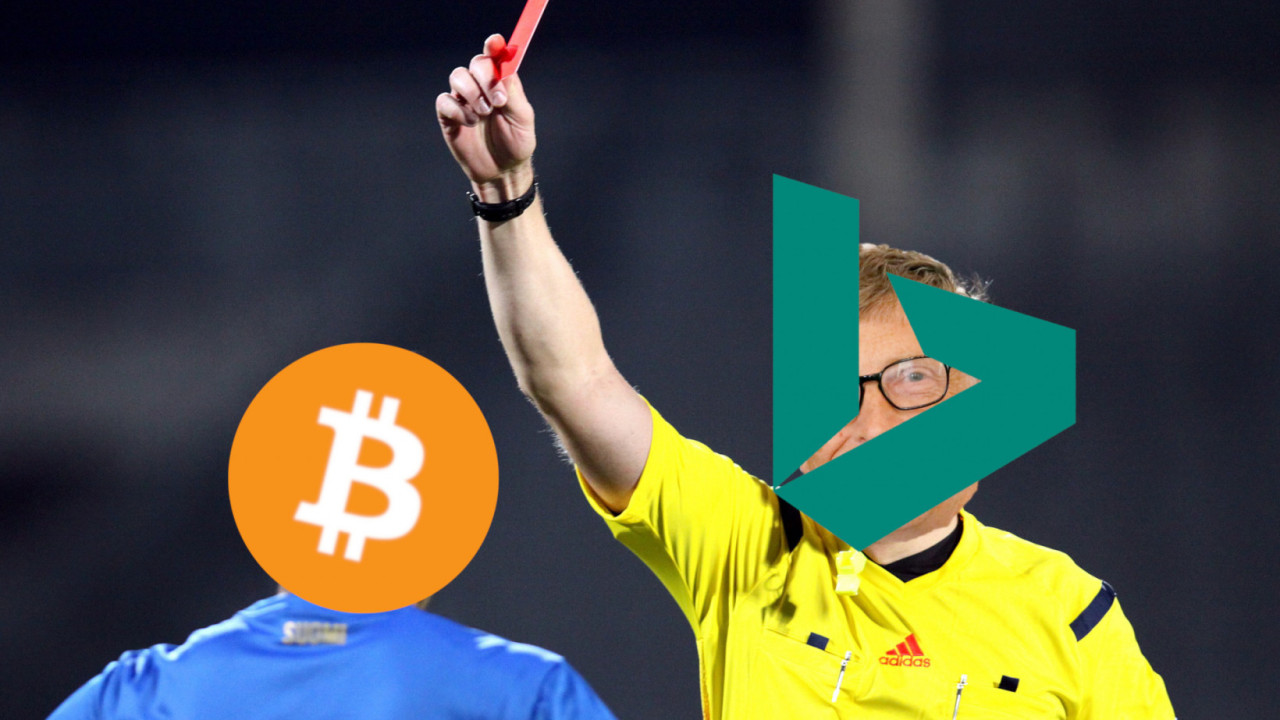 In a blog, Bing detailed its problem with spam from sketchy advertisers. It described how they inundate the service with “harmful and misleading ads, persuasive content, and innocent looking URLs that lead to phishing, malware attacks, and other types of fraud.”

“We suspended nearly 200,000 accounts from the Bing Ads platform, twice the number in 2017. 900 million bad ads and 300,000 bad sites were also removed from our system,” wrote Bing. “To put it in perspective, if one person took a single second to find and take down each bad ad or scammer, it would take them nearly 30 years to remove the same number found by our automated methods in 2018.”

Of the eye-watering 900 million dangerous ads removed, Bing noted over 5 million were taken down for containing cryptocurrency content.

Five million banned cryptocurrency-related ads is certainly a lot. But, it actually works out to be less than 1 percent of all advertisements Bing blocked in 2018.

“The high returns and volatility of cryptocurrencies invited a lot of interest from retail investors and speculators looking to make a quick return,” Bing explained. “There wasn’t much regulatory oversight, and the overall pseudo-anonymity built into currencies like bitcoin [sic] made cryptocurrency a prime target for fraudsters and scam artists to defraud end-users.”

This is why, Bing said, it decided to ban cryptocurrency-related content from its advertising platform altogether in May 2018. The move came just a few months after social media mainstay Facebook enacted similar measures.

Google too stopped approving ads pertaining to digital assets early last year, but by October it had relaxed those rules by accepting submissions from regulated exchanges in Japan and the US.

It doesn’t seem Bing will follow Google‘s lead. It actually reaffirmed its current stance in its latest blog, warning users that “[d]espite all our efforts, scammers might still evade our checks.”

So, if you are using Microsoft’s search engine for whatever reason and you see a cryptocurrency-related ad, it’s probably best you stay away, or better yet, report it.