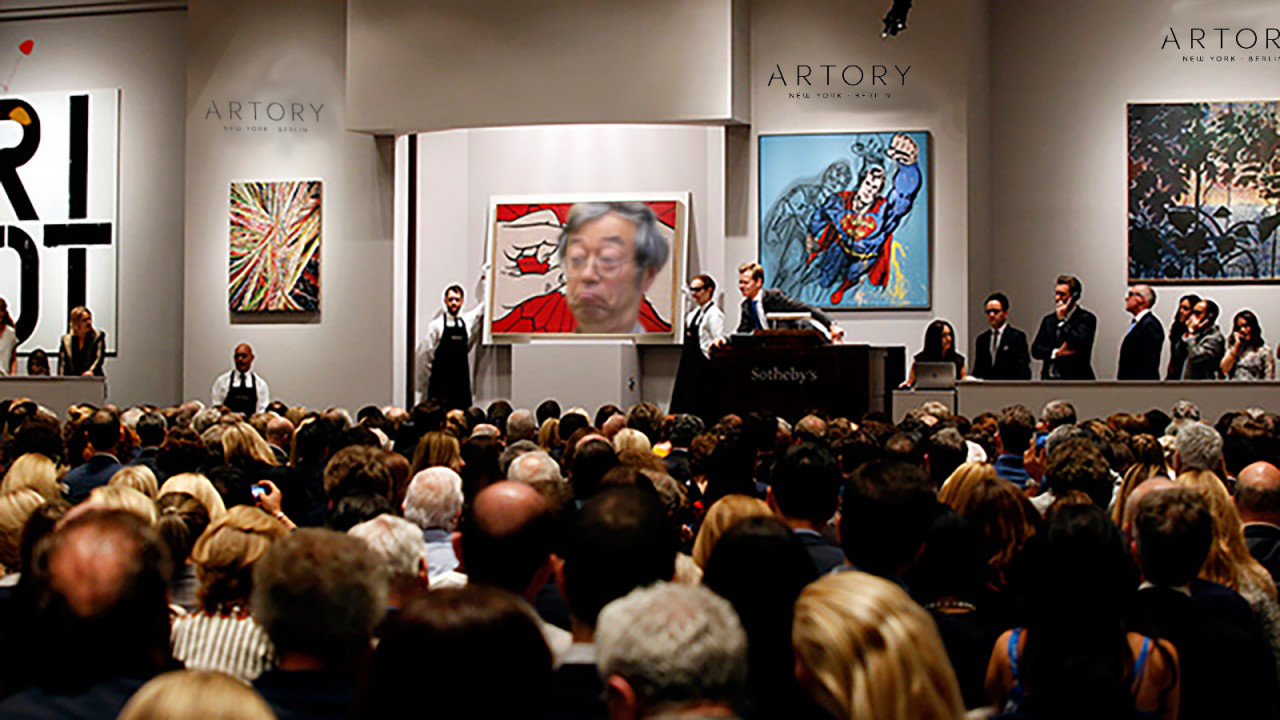 A recent merger between a blockchain-based art registry and an international auction house sales database will see sales records from over 4,000 auction houses put on the blockchain.

The acquisition will merge the two companies immediately and will make Auction Club’s sales records from over 250 businesses in 40 countries publicly available for the first time. Records will begin to show up on the blockchain-based registry some time in May.

The data held in Auction Club’s database dates back to the 1970s, including digitized information about major sales that have taken place over the last 40-plus years.

Artory records the auction data by stamping a hash to a public distributed ledger it calls The Registry. This allows members of the public to view and cross-reference an artwork’s hash and its provenance against what is held on The Registry’s blockchain.

To add to the database you need to be registered with and vetted by Artory. So it’s not entirely “public.” It’s mostly auction houses and experts that will be vetted, Christie’s being the first.

The Registry records events in an art works life cycle like when it’s gone under auction, what it sold for, when it sold, and what it is. However, if you thought you’d get to find out who bought that latest record-breaking artwork, I’m sorry to disappoint, but The Registry doesn’t record the details of art owners.

That said, there is one glaring security concern, the Artory Registration card.

When an auction house sells a piece of artwork, the buyer can request the auction house to complete an Artory entry and issue a digital blockchain-based certificate and registration card.

The registration card holds sensitive information like the seed phrase and “private cryptographic key,” open for the whole world to see. This key is also generated by Artory, so you can’t be totally sure you’re the only one to ever see it. Even if it is hidden behind a “scratch off panel,” it doesn’t sound particularly secure.

That said, Artory told Hard Fork that registration cards are produced offline, and the private keys are not held anywhere other than on the card in attempts to reduce the risk of hacks.

Artory further told Hard Fork, that it has not yet disclosed what rights and features card holders will be granted so it’s difficult to say exactly how they could be abused.

Back in November last year, major auction house Christie’s made history by tracking $317.8 million worth of art auctions via Artory’s blockchain, as one of the greatest privately owned collections of American Modernist art went under the hammer.

Still though, this feels like yet another “why blockchain?” moment, considering a centralized database could do pretty much the same job (and probably do it better).