Depending on who you ask, the stock market is either fascinating or painfully dull — but one artist is turning charts into aesthetic vaporwave prints to bridge the gap.

The result is compelling, and not only for fans of minimalist art. 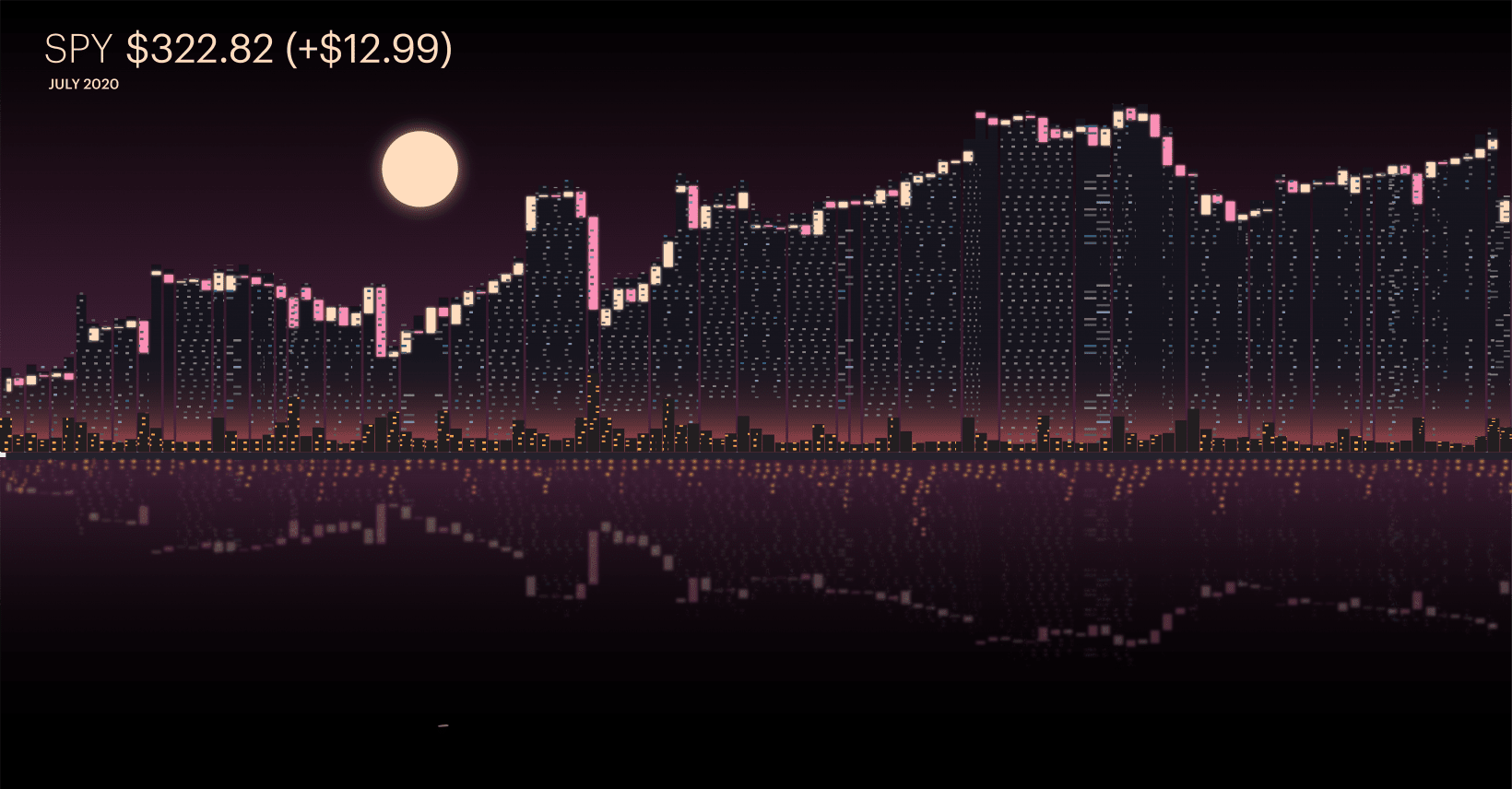 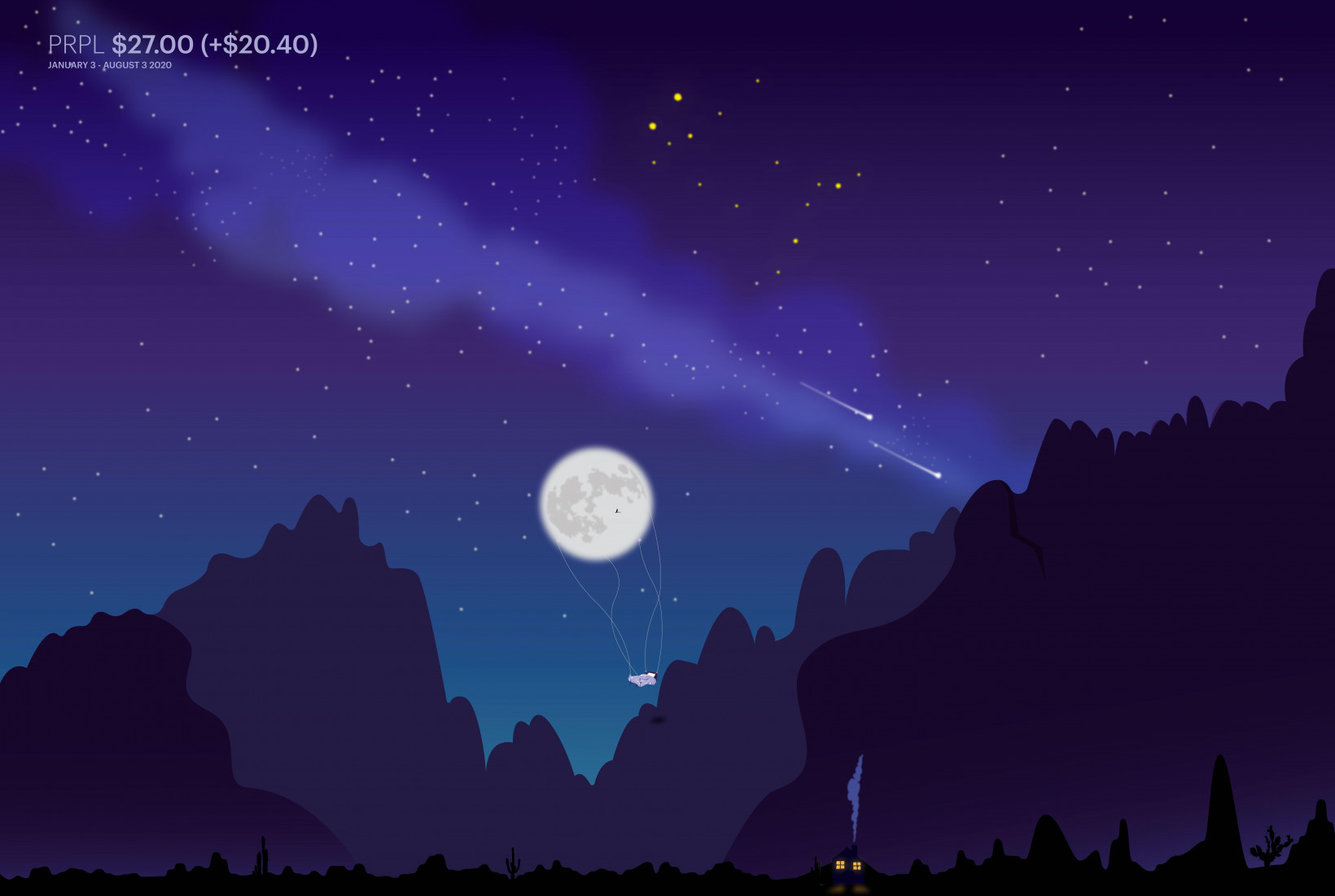 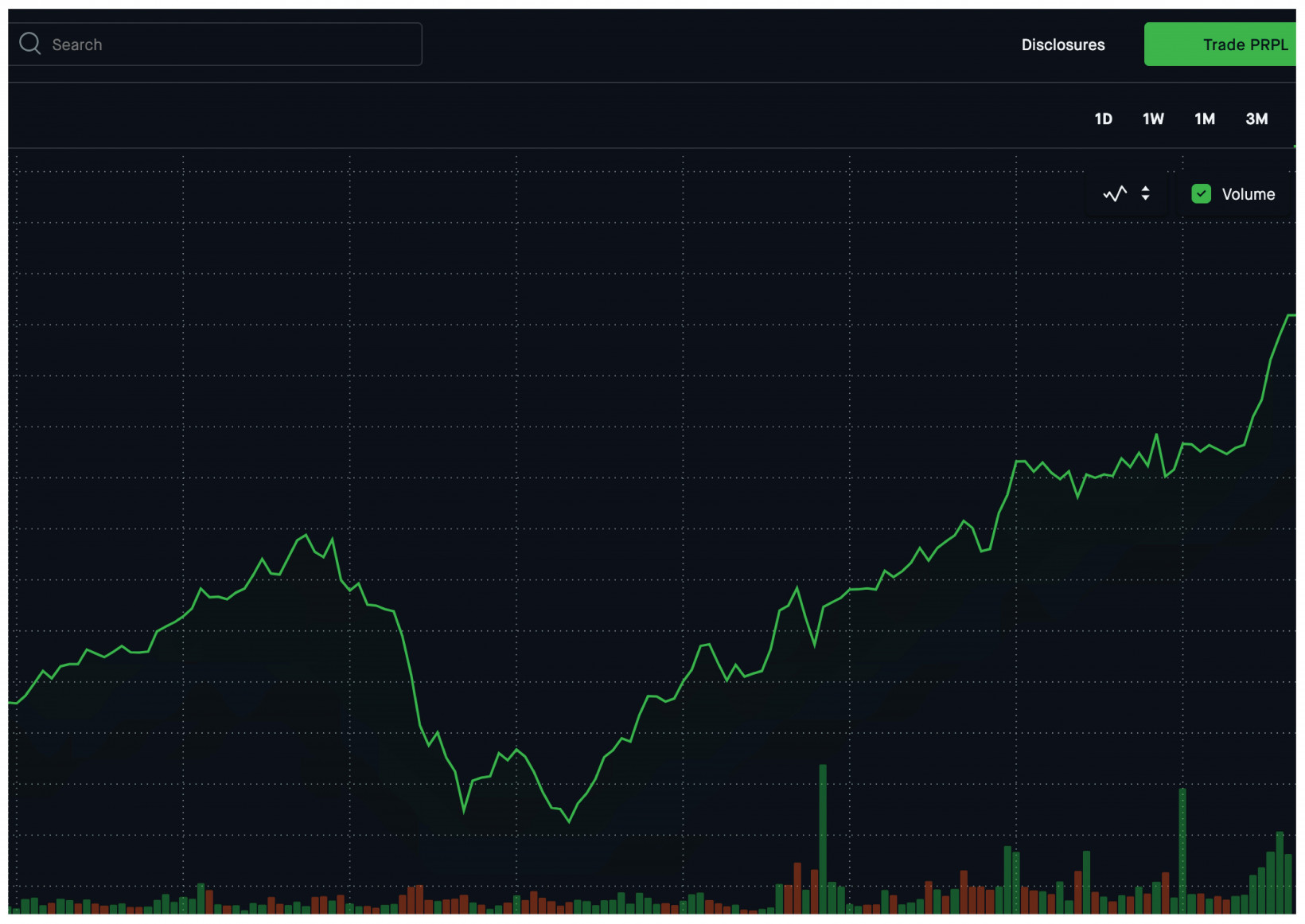 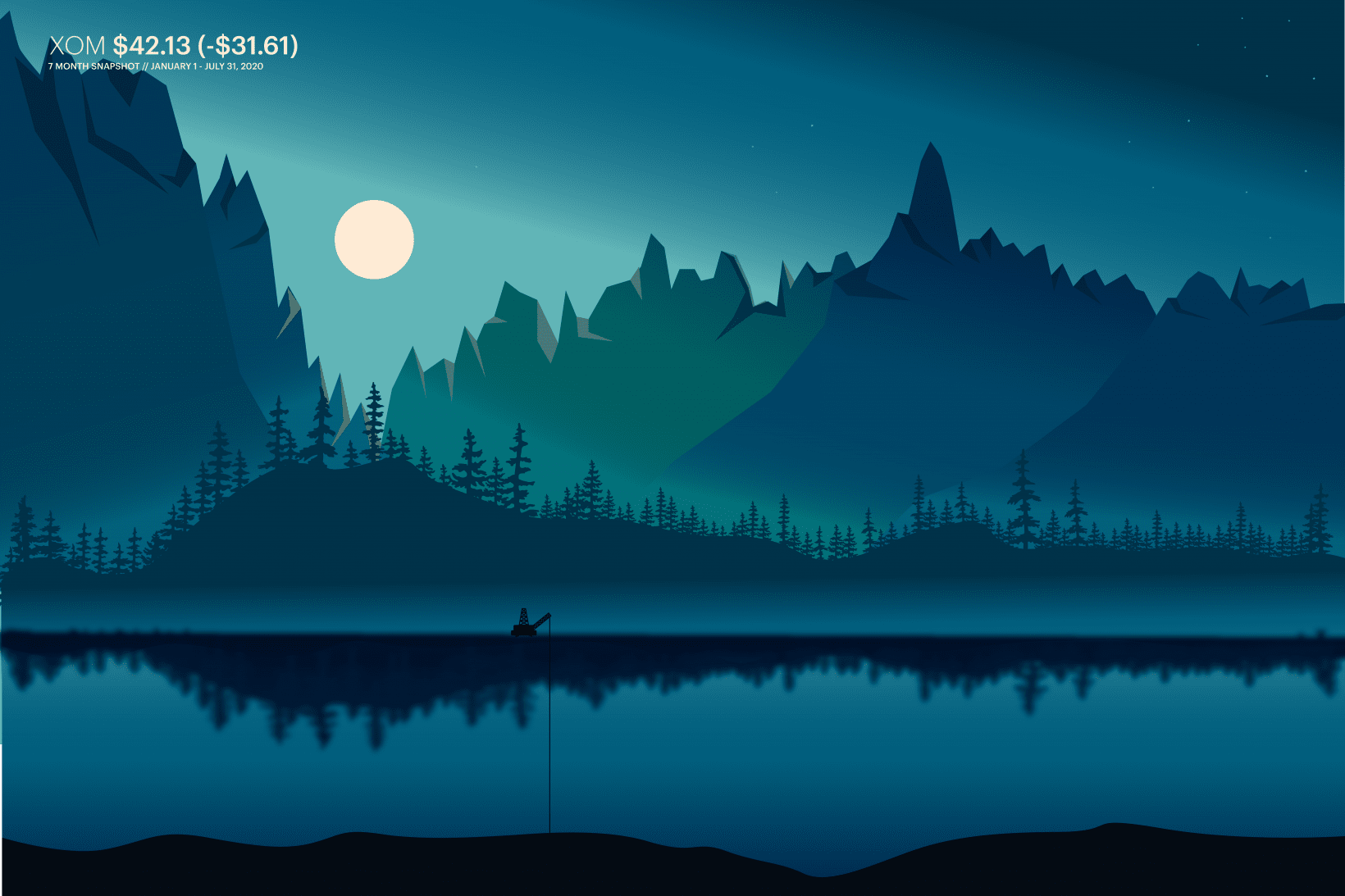 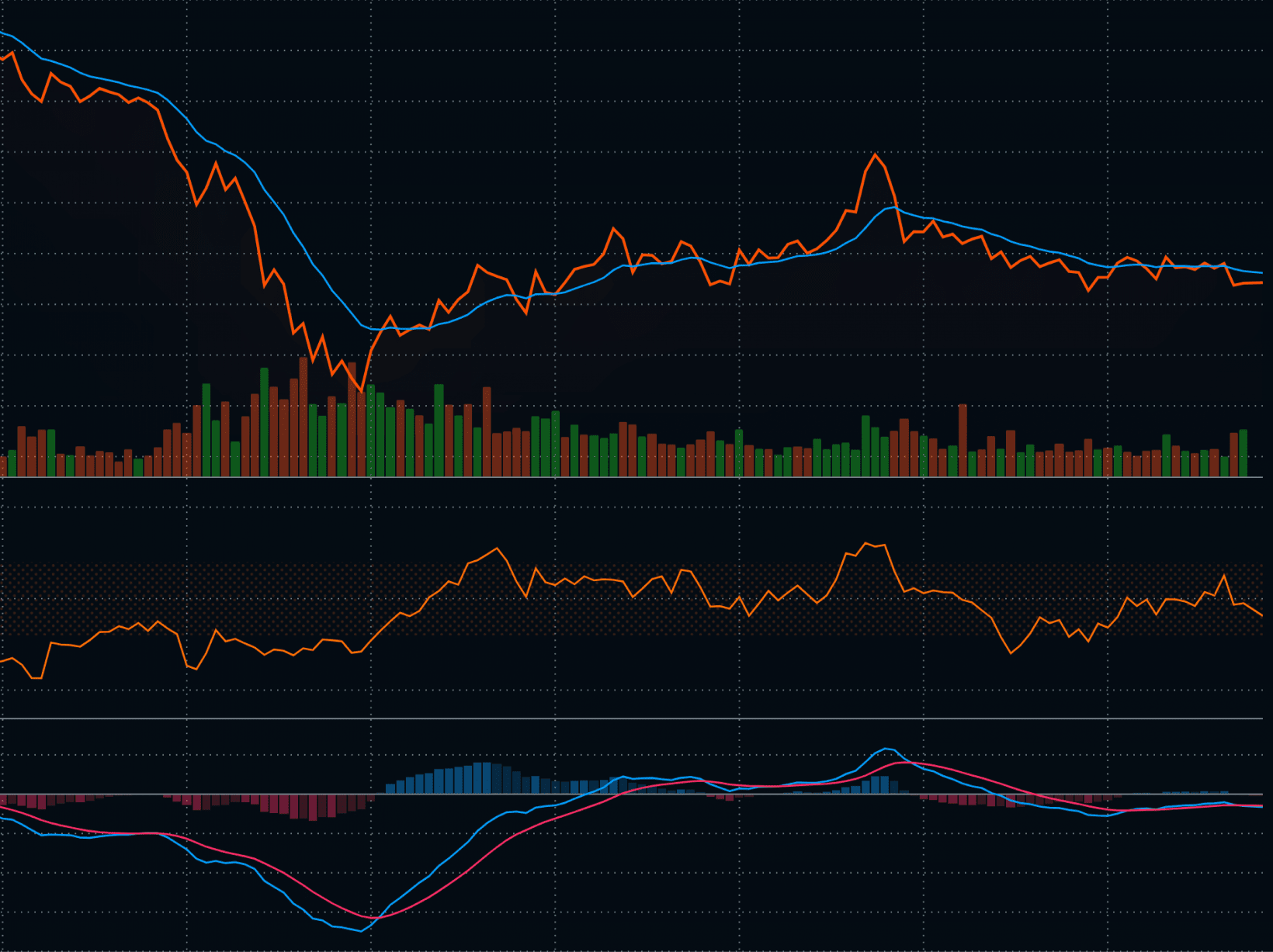 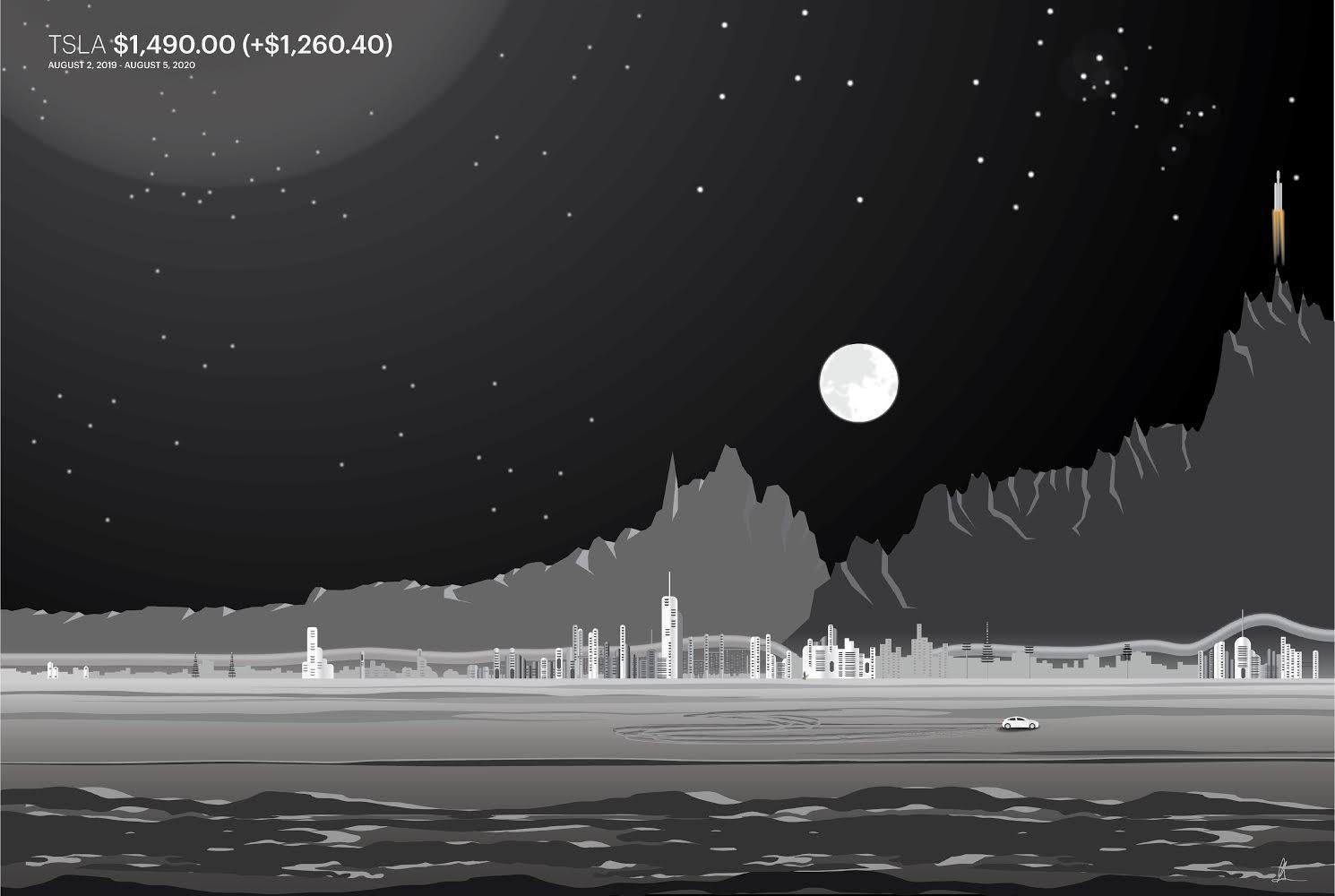 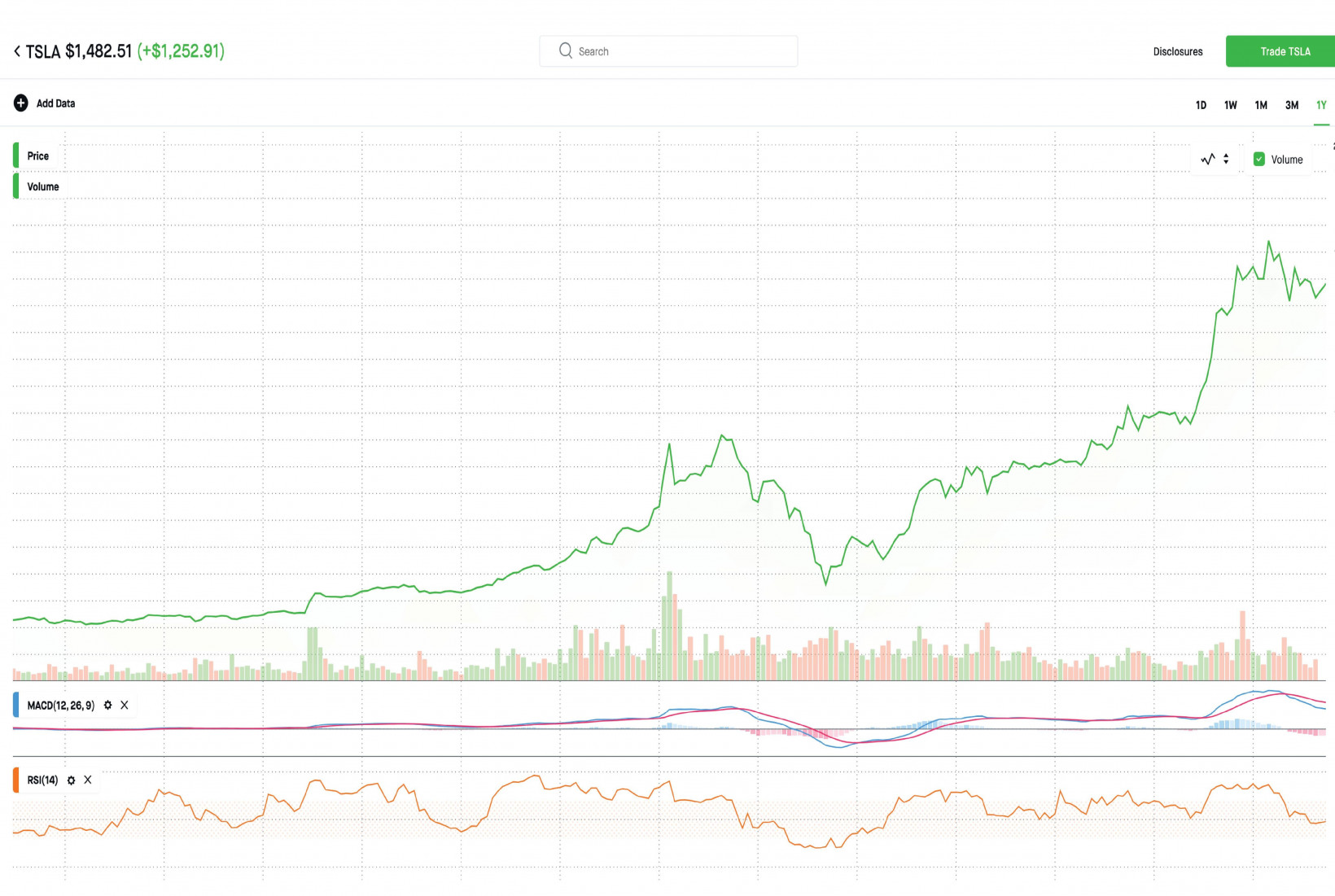 Stoxart has loads of Easter eggs for the stock market insider

“I remember casually posting the Ford image, then sitting there in awe at how fast the upvotes were going,” Gladys told Hard Fork. “Each time I refreshed, it’d go up at least 10 more in that split second. I gained 600 followers in less than 24 hours, it’s insane. The best word to describe it is ‘overwhelming.'”

Gladys peppers Stoxart with Easter eggs. Take the Tesla piece: a tiny Elon “lurks somewhere in the buildings,” and the trees are in the shape of Tesla logos. There’s even a Hyperloop that represents the trade volume of the company’s stock. 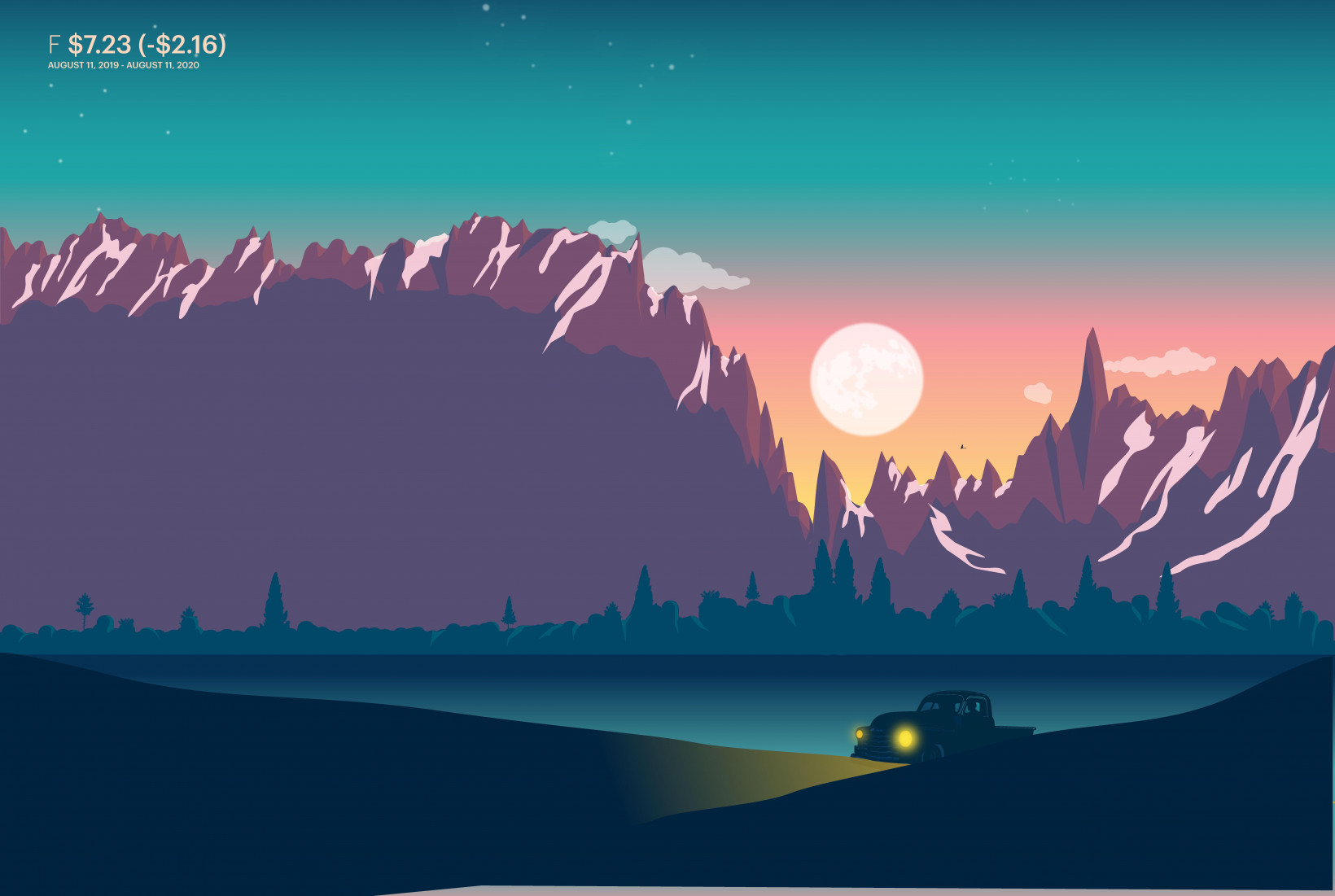 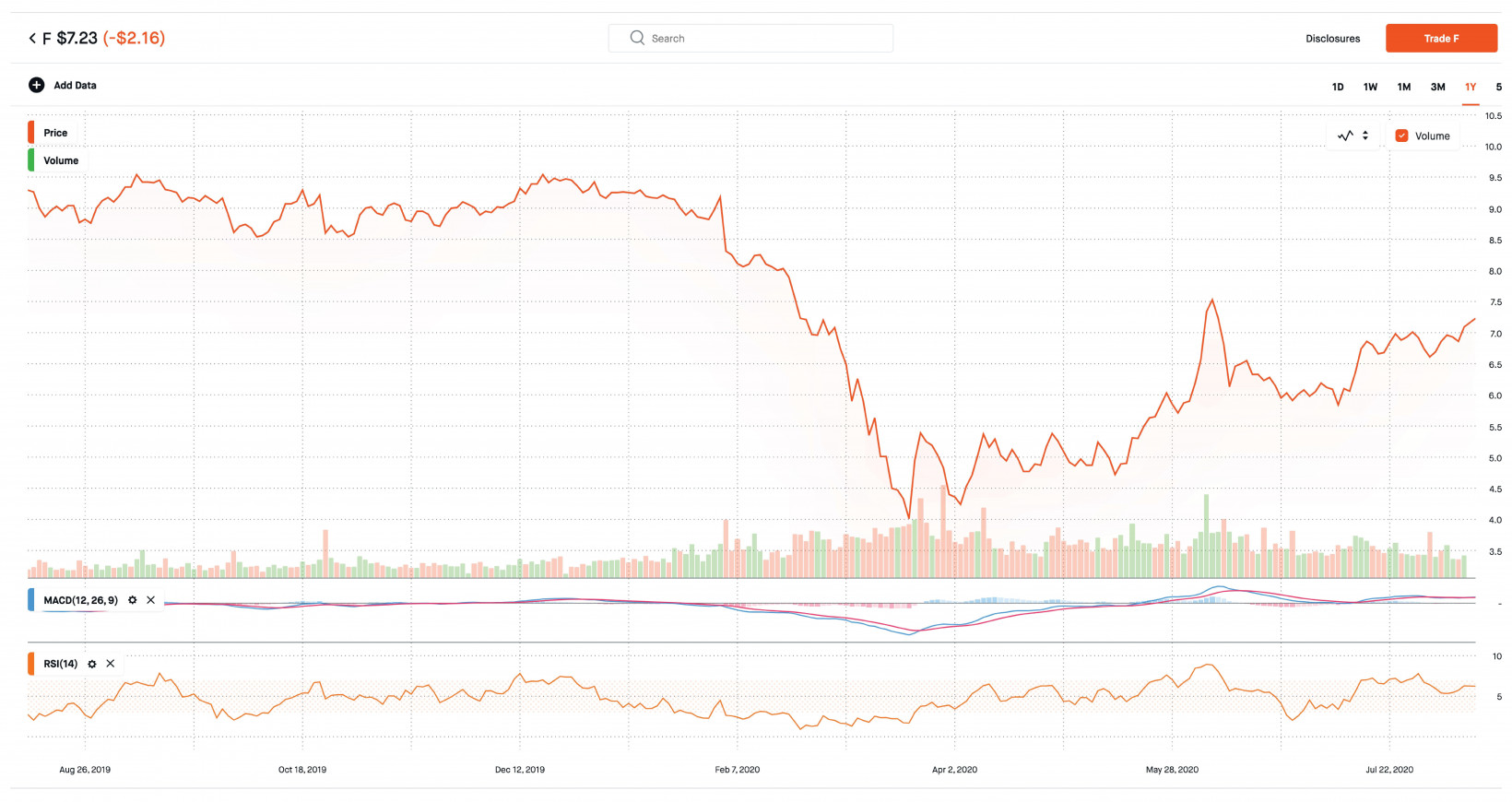 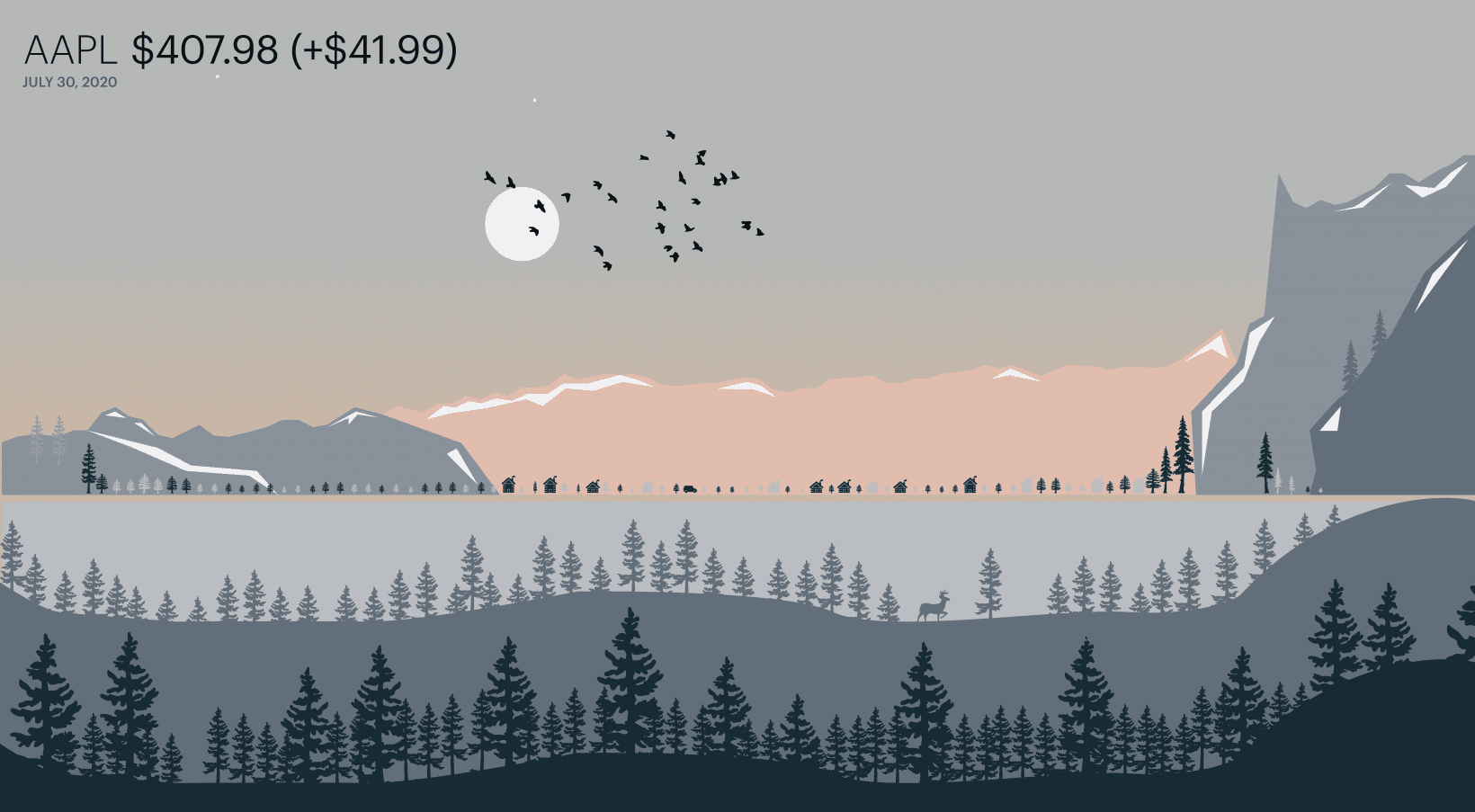 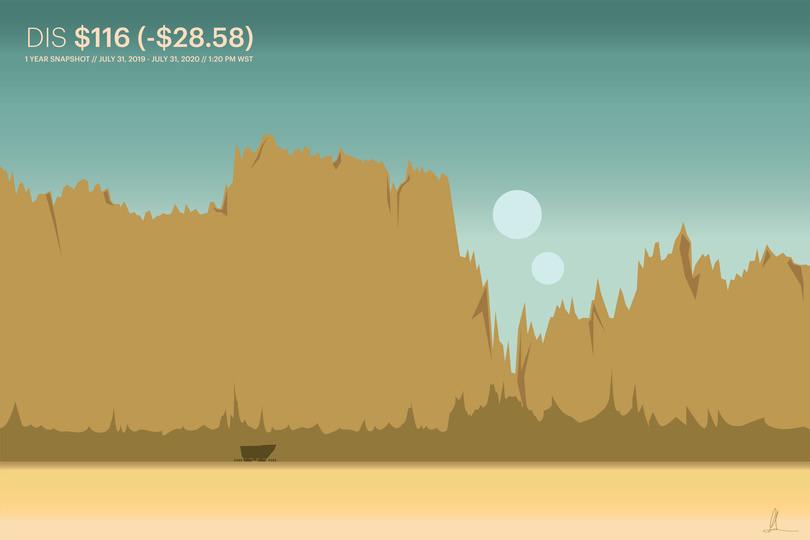 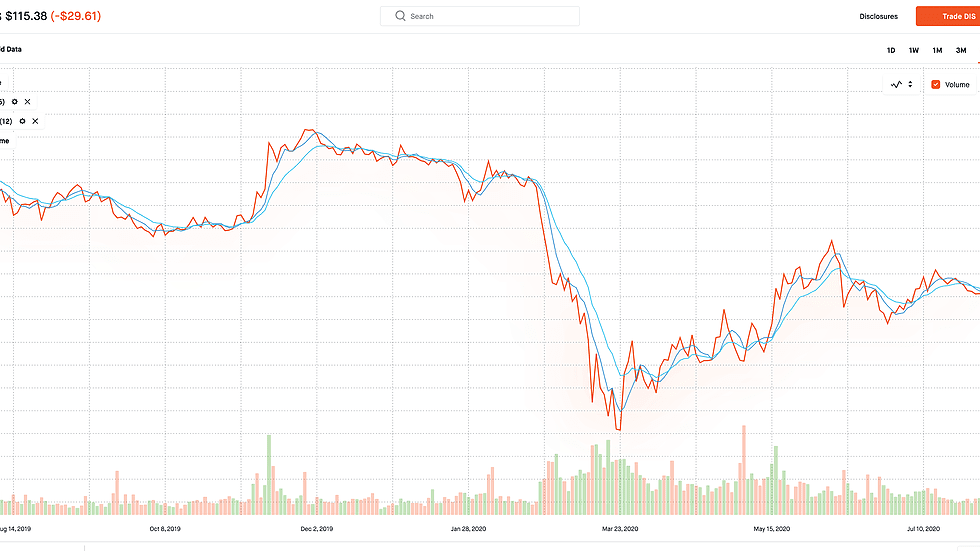 As for what’s coming next: “I’ve been asked to do a lot of Tesla, Microsoft, S&P500, and Bitcoin is mentioned a lot as well,” said Gladys. “I’ve also been exploring the idea of combining two competing companies like AMD and Intel, so I think I have enough content to take me through the year.”

Stoxart limited edition prints are available for purchase online, and the artist accepts commissions for custom work (including digital downloads). You can follow them on Instagram here.