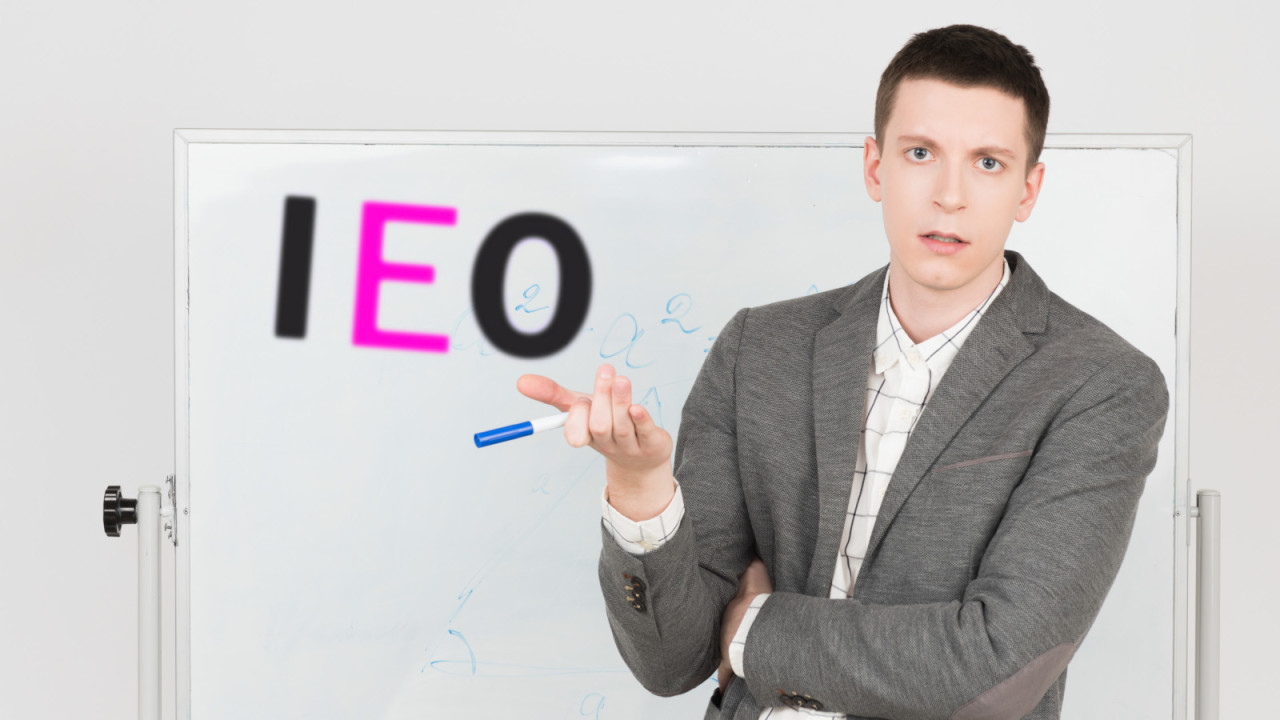 People have been hailing security token offerings (STO) as the next initial coin offering (ICO), but there is momentum growing for a new type of blockchain-based fundraising. Say hello to the initial exchange offering (IEO).

In this Hard Fork Basics article we’ll take a look at what an IEO is, and how it is both similar and different to an ICO. Let’s get to it.

An IEO is still technically a form of ICO, but the main difference lies in where the coin or token is offered. As you might be able to guess from its name, an IEO offers tokens through a partnering exchange, rather than directly to investors.

In a public ICO, just about anyone can participate, but in an IEO only members of that given exchange can purchase the tokens. That said, there’s little stopping you from joining an exchange if you’re interested in a specific coin due to be released, so there aren’t really creating any hurdles for the average retail investor.

In some instances it might actually be easier buying into an IEO than an ICO. Rather than having to go through the specific steps of each individual ICO, you just follow the standard procedure for buying and storing tokens from that given exchange. In many ways, it standardizes the process from offering to offering, as the exchange sets the terms of purchase.

Conducting an initial coin offering through an exchange might sound a little safer because it addresses one key issue that plighted many an ICO; the option to sell the tokens at a later date.

When buying tokens through an IEO, you buy in the knowledge that the exchange has done some due diligence and is launching a coin it believes has a future. After all, it’s in an exchange’s best interest to not burn its customer base by issuing dodgy tokens.

That said, you should always remain cautious of the exchange you’re buying from, and the potential motivation it might have for listing an IEO. Particularly, as some exchanges have been accused of accepting money to list certain tokens in the past.

What’s more, you’ll likely have to undergo know-your-customer (KYC) and anti-money laundering (AML) checks, depending on the exchange you sign up to. Which, if well implemented, should add an extra layer of investor protection and make it more difficult for illicit investors to participate.