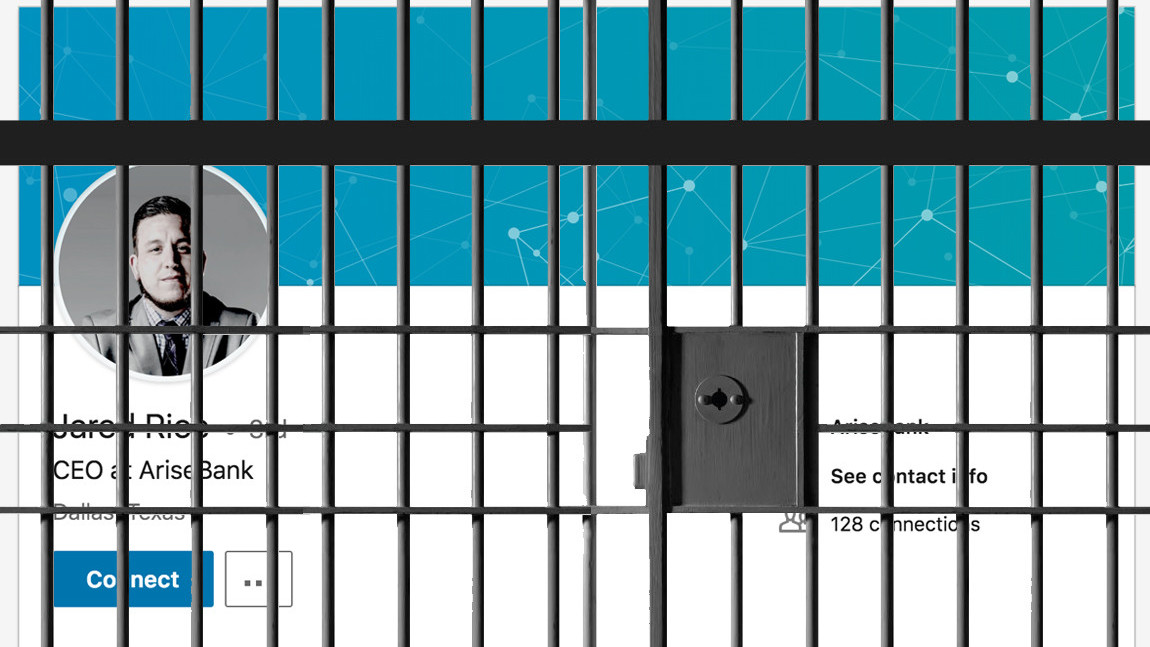 AriseBank CEO Jared Rice, who faced 120 years in prison for defrauding investors of $4 million in a cryptocurrency scam, has pleaded guilty.

Rice conned investors by guaranteeing “no-risk returns” of between 10 and 20 percent on investments made into his startup. He admitted to one count of securities fraud, saying that he did indeed lie to investors. He also promised Visa-branded cards despite having no relationship with the payment services provider.

Rice has also claimed that AriseBank’s initial coin offering (ICO) raised $600 million in a few weeks, despite actually only raising $4 million. He also failed to disclose to investors that he had previously plead guilty to state felony charges in connection to another internet business he was involved with.

The US Attorney’s office believe this is the first plea of its kind in the US.

Rice was arrested late last year and was indicted on three counts of securities and wire fraud, with reports suggesting he could face up to 120 years in prison for his crimes. However, with his recent plea officials believe Rice will face up to 20 years in federal prison.

It’s also expected that the CEO will have to reimburse the investors he duped. Rice is due to be sentenced on July 11, Hard Fork will be following this case and will provide an update as we learn of Rice’s outcome.