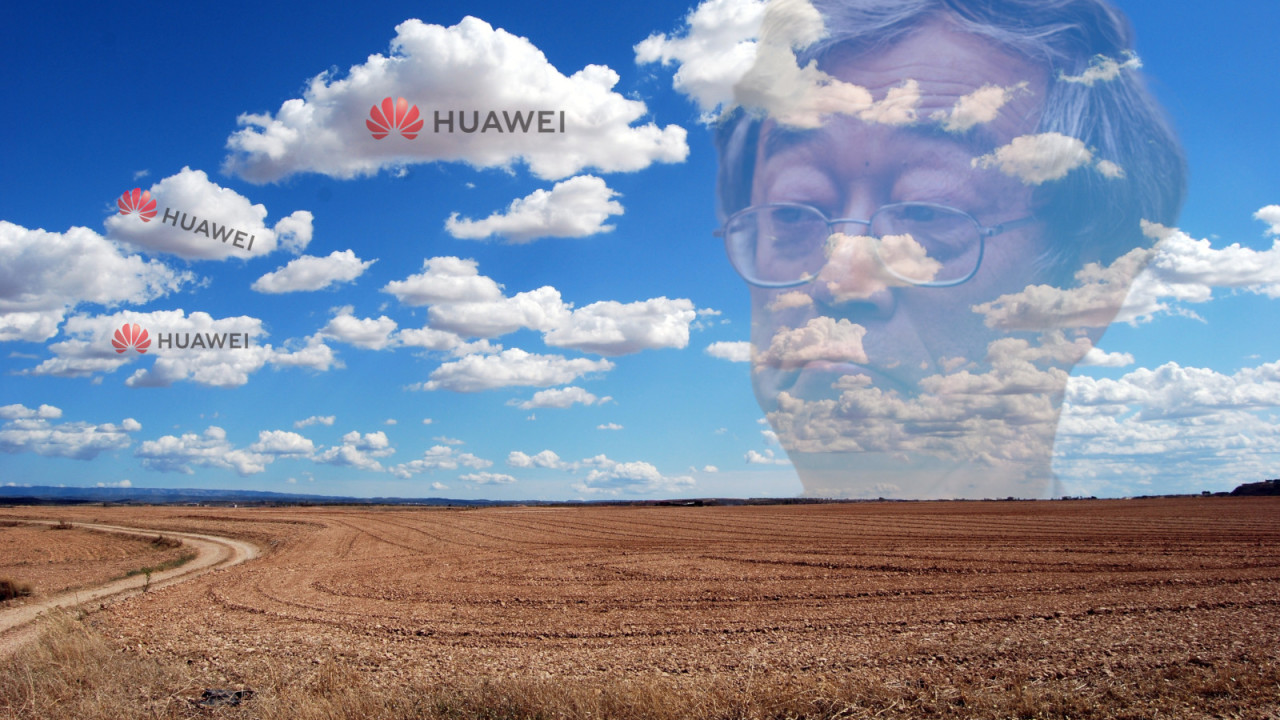 Huawei hopes this will aid the Chinese province’s mission to become an international financial and logistics hub.

Specific details of the blockchain service have not been disclosed. But given the wording used to promote the new offering it will be a form of privatized, permissioned ledger designed for corporate clients.

It shouldn’t be entirely surprising that Huawei‘s cloud division has got into the blockchain game. Late last year, Huawei featured as one of the founding telecom members in an “industry specific group” setup to explore the viability and potential of blockchain technologies for various industries.

Corporate applications of blockchain have become increasingly common in recent years. Everyone from Microsoft, to Amazon, to IBM, to Intel is finding a way to get into the blockchain game. It should be noted that while they often promise decentralization, immutability, and transparency, the specific application of these characteristics can vary wildly from platform to platform.

Hard Fork will be following Huawei Cloud’s use of blockchain and will report back with more details as soon as these are revealed.