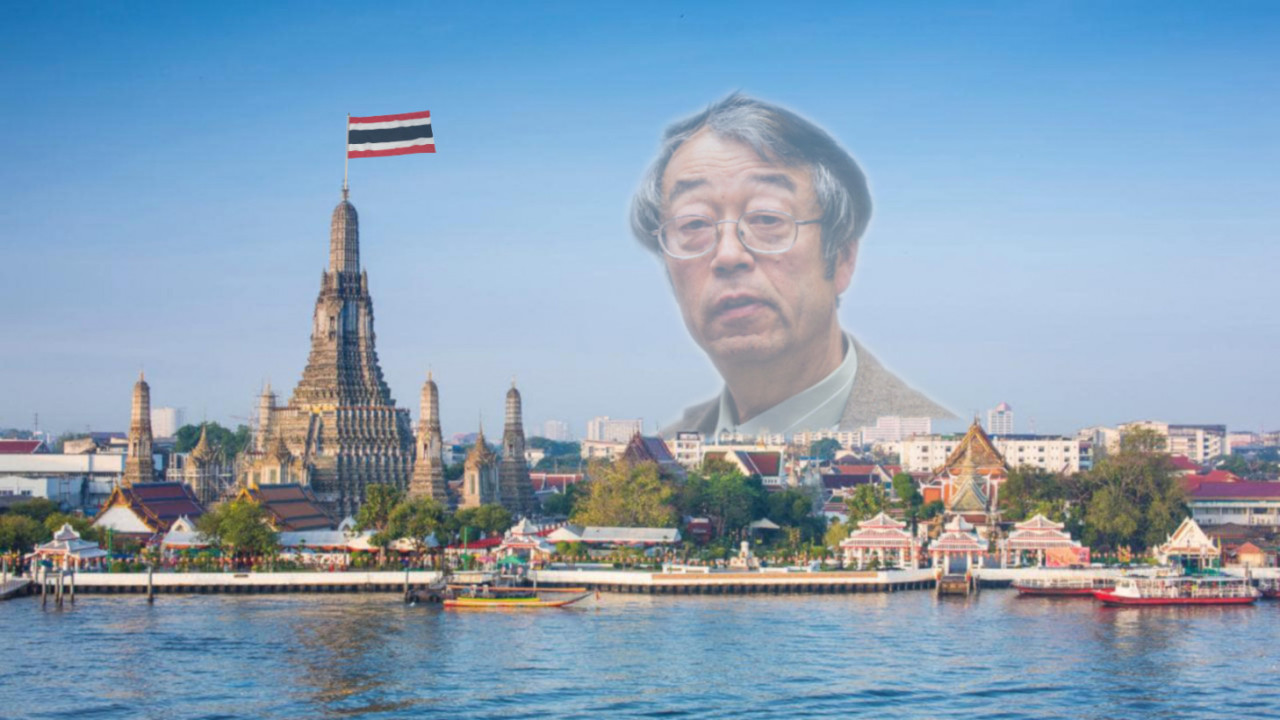 The portal is almost ready to launch and is awaiting final approval from other government agencies like the Commerce Ministry, the Bangkok Post reports. But with the SEC‘s approval it marks a notable step forward to becoming operational.

According to the report, around seven companies were in the running to provide the platform, but it’s just one foreign firm that will be responsible for its delivery. The provider’s name has not been divulged.

While there is no specified timeframe for when the first ICO or security token offering (STO) will be offered through the platform, Archari Suppiroj, director of fintech at the Thai SEC said, “the first ICO deal will be available for public offering in the near future under the digital asset royal decree,” the report reads.

Companies wanting to issue an STO through the platform will need to obtain a license from the SEC that covers them under the Securities and Exchange Act. In due course, the SEC will offer regulations for preexisting assets and their tokenization and offer through the portal.

But there’s one important thing missing; Thailand‘s ICO/STO portal is yet to be named. Being the good folks that we are at Hard Fork, we asked the rest of the editorial team to come up with some ideas to help the Thai SEC out. Here’s what we came up with:

Maybe we’ll leave the naming of Thailand‘s new platform to the professionals.

News of the platform has been stirring since late last year, when the Thai SEC originally gave a hint that it was nearly ready to be approved. There has not been any mention or reason for why the platform was delayed by a few months.