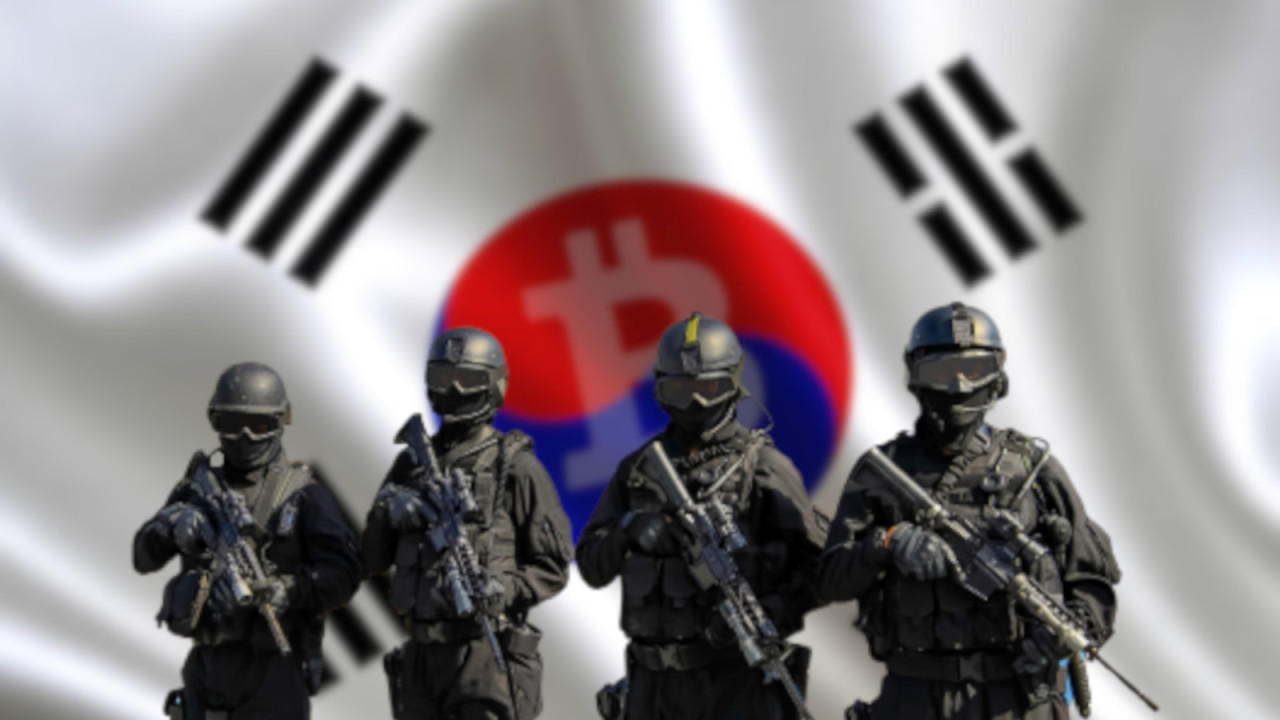 South Korea is preparing to come down hard on cyber-criminals with the launch of a new “task force” specifically aimed at fighting cryptocurrency fraud and fintech-related crimes.

The launch comes in specific response to the 800-percent increase in cryptocurrency crimes the country has seen over the last few years, local news outlets reports.

Professional investigators and prosecuting bodies from around the country came together earlier this week in Seocho-dong, Seoul to mark the launch of the task force.

According to the report, the task force will be able to track accounts suspected of harboring illicit funds, although it has not stated how it plans to do this. Naturally, as it’s a matter of public security, it’s likely to be a closely guarded secret.

The task force will also be empowered to share information with other relevant government bodies which will have the power to freeze accounts, recover lost funds, and pursue class action lawsuits on behalf of victims.

Specialist crime fighting units of this nature are sure to become common place over coming years as cryptocurrency becomes more widespread.

But we should be mindful of how much cryptocurrency-related crime is actually going on. Japan has been at the forefront of cryptocurrency regulation; indeed, it launched a platform for reporting crypto-crimes back in December 2017.

Over the following year, the number of reported crimes sky-rocketed. That’s not to say the number of cases shot up, but that the new platform made it a lot easier for people to report suspicious cryptocurrency offerings.

Stepping back and viewing the bigger picture, cryptocurrency related crimes in Japan still only make up for 1.6 percent of all reported financial crimes.

Let’s hope task forces like this, keep it that way.