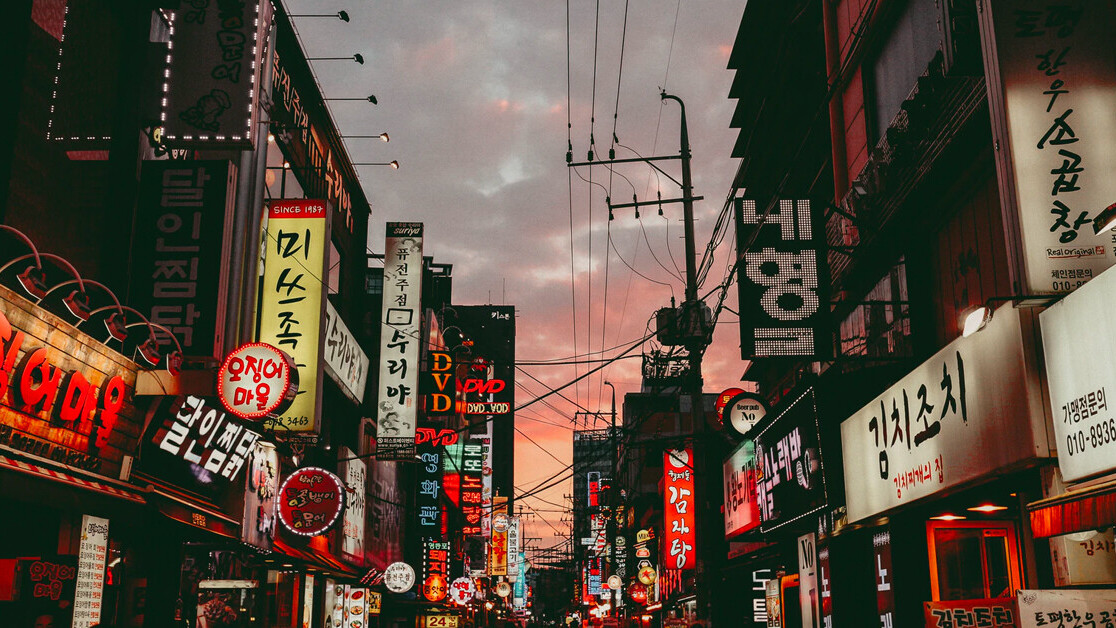 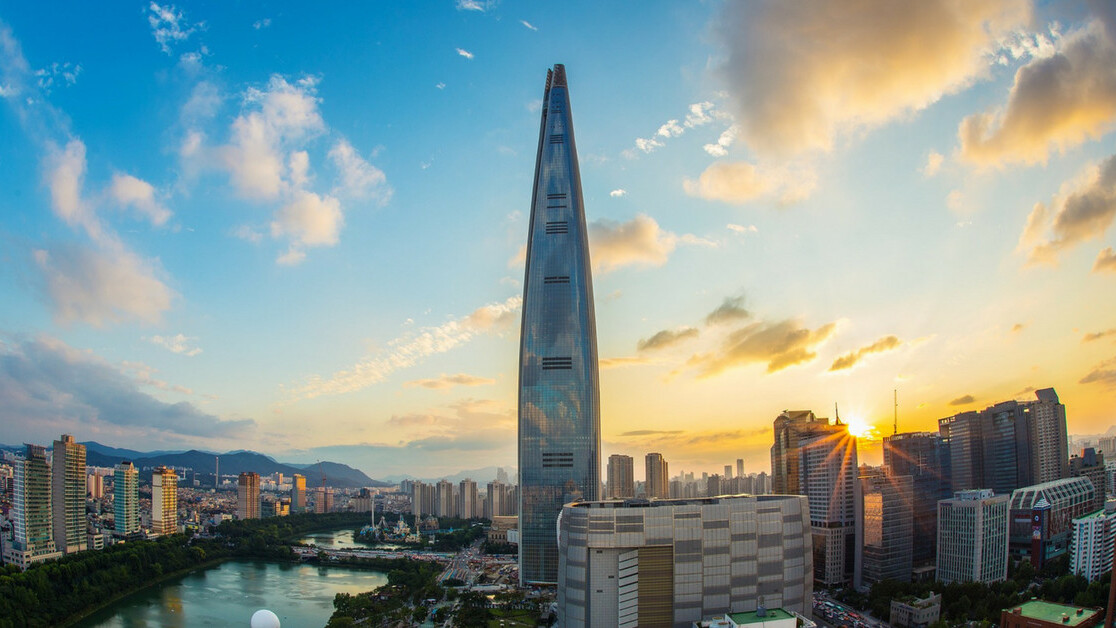 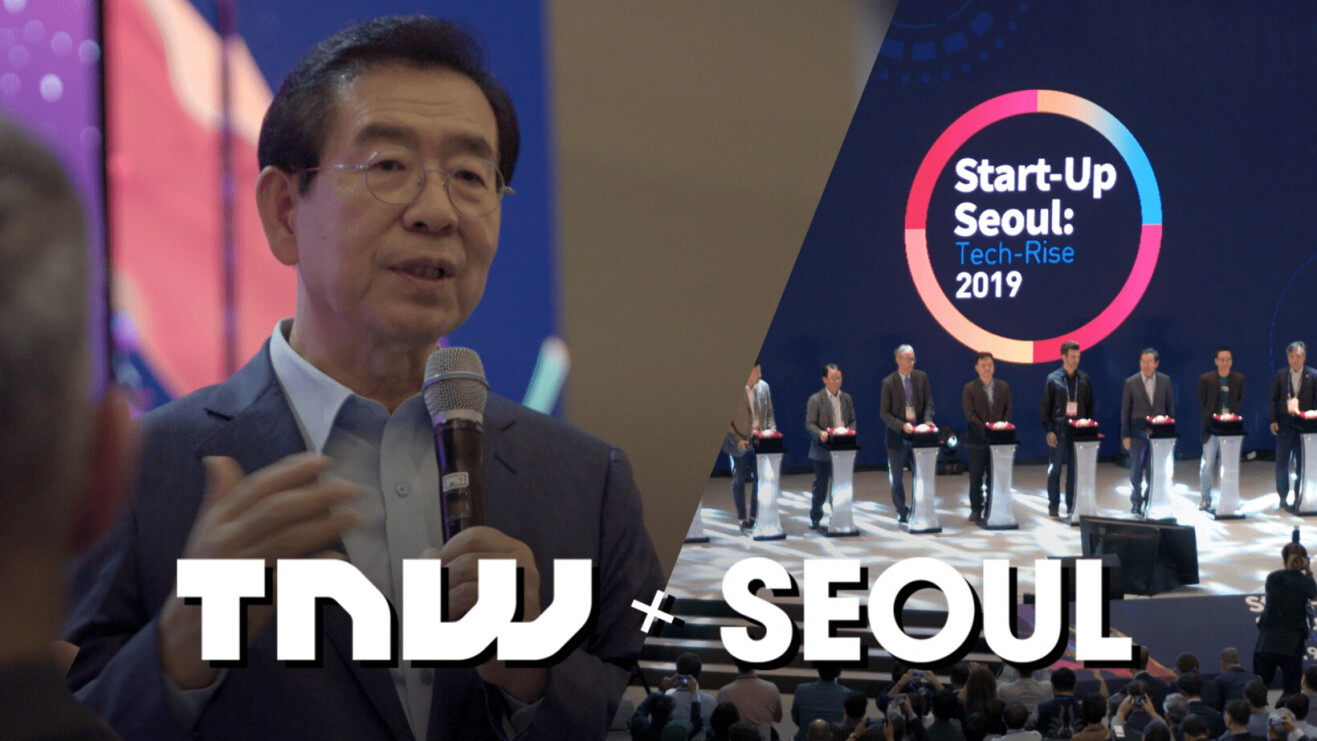 This cryptocurrency exchange was actually a $384 million Ponzi scheme

Video: How Seoul will become one of the world’s best startup cities