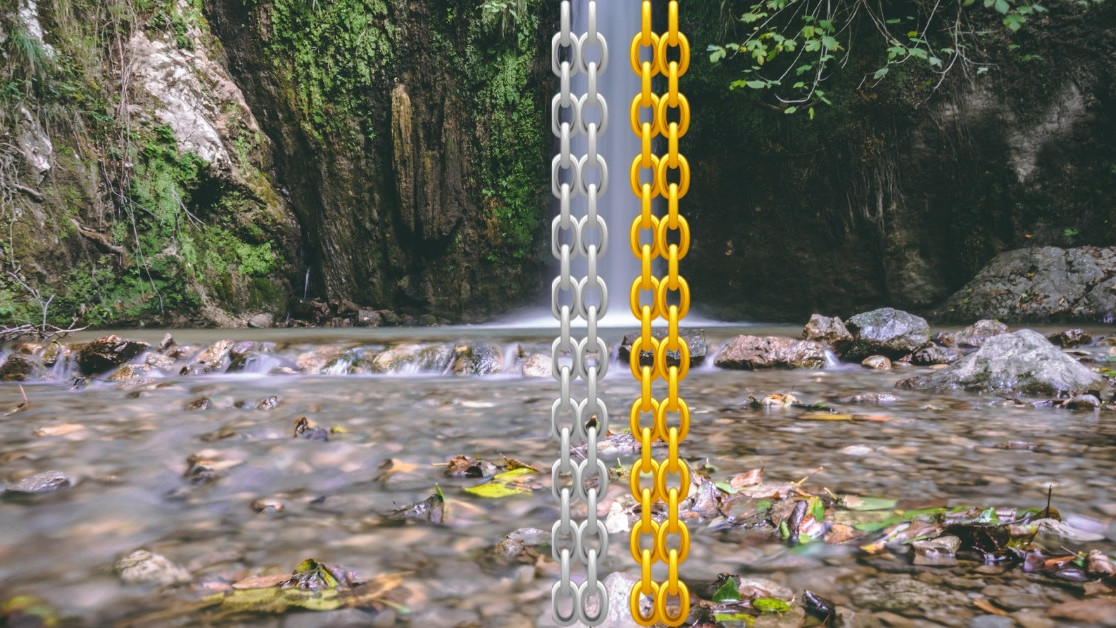 A senator in Colorado wants the state to study the potential use of blockchain technology in water rights management.

A bill submitted by Republican senator Jack Tate, alongside representatives Jeni James Arndt, and Marc Catlin, outlines the reasons why the Colorado Water Institute should be authorized to explore how the technology could help maximize operational efficiency, CoinDesk reports.

According to the bill, the institute should look at possible use cases including applying the technology to manage a database of water rights and facilitating the establishment or operation of water markets or water banks.

The submission of the bill comes a month after IBM announced a collaboration with Freshwater Trust and SweetSense, which saw the companies leverage blockchain and IoT to track the Sacramento San Joaquin River Delta in California in “real-time.”

Despite the hype, which can lead many to believe blockchain technology is a solution looking for a problem to solve, the lawmakers’ approach isn’t that far-fetched.

There are no details on what sort of blockchain model they’d rely on, but public blockchains could serve as a viable solution for water rights management.

Data pertaining to water quantity and quality could be tracked on a blockchain, meaning it would be impossible for a corrupt agent such as a government or organization to hide it or tamper with it.

In turn, the data collected could be used to make better decisions, particularly in the face of increased water scarcity in some regions across the world.

While enterprises such as IBM are already exploring the use of the technology, it’s interesting that lawmakers are keen on following suit.