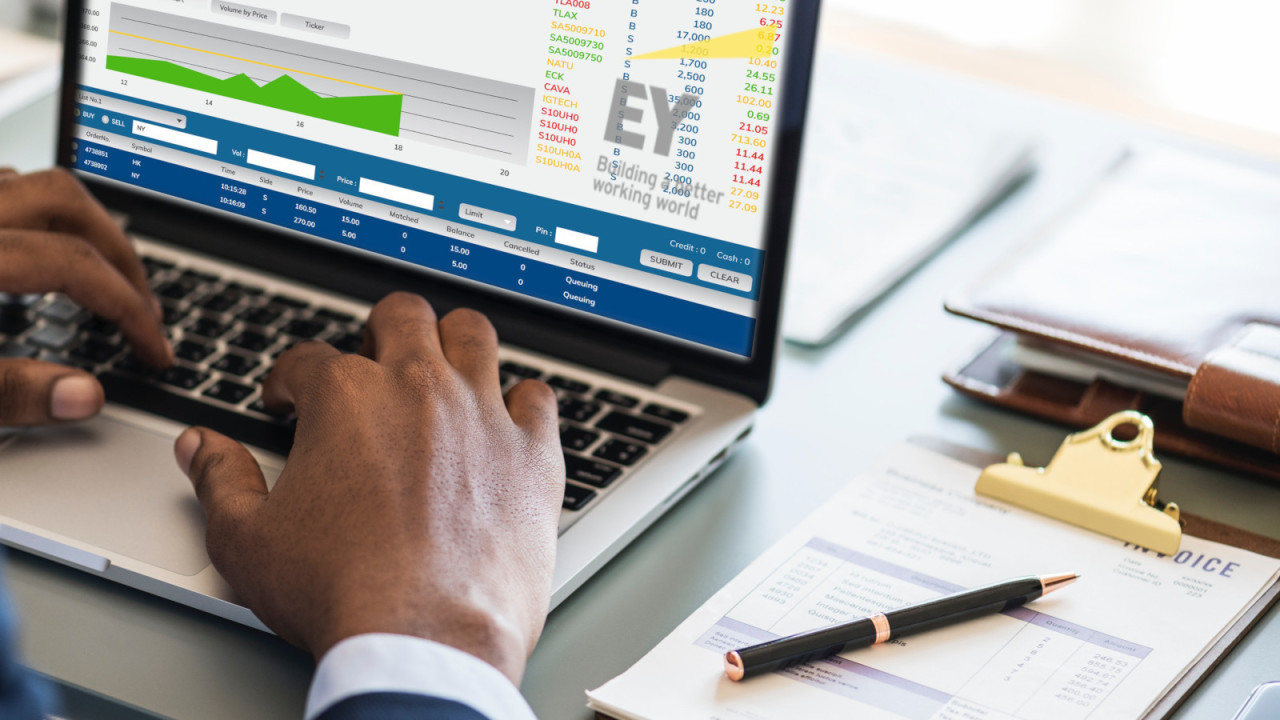 Ernst & Young, one of the world’s largest business services firms, and one of the “Big Four” accounting companies, is launching a tool to make bookkeeping for cryptocurrencers a little easier.

EY‘s creatively named “Crypto-Asset Accounting and Tax Tool,” or CAAT for short, is rolling out in the US and is all part of EY’s goal of becoming the leading industry player in professional blockchain-related services, Accounting Today reports.

This news shouldn’t come as a surprise to anyone who follows EY’s cryptocurrency dealings closely. Last year the firm acquired blockchain startup Elevated Consciousness, which originally developed the CAAT software.

In a press release, at the time of the acquisition, EY stated that the tools helps to “methodically connect multiple cryptocurrency exchanges and wallets, allowing for better visibility into cryptocurrency transactions and inventory.”

Indeed, that reality is one step closer now as EY has released the tool to a range of its clients. Primarily aimed at institutional investors that have some digital assets, it will eventually be made available to smaller clients that trade lower volumes of cryptocurrency. But it will still be far from the hands of the hobbyist investor.

According to the report, CAAT sources “transaction-level information from virtually all major exchanges.” By collating all this information it can automatically generate tax reports and prepare Inland Revenue Service tax returns, specifically based on the cryptocurrency assets held by a firm.

This isn’t going to be a tool that appeals to everyone. Companies that deal in large volumes of cryptocurrencies and regular transact the digital assets will stand to make the most benefit. But EY claims this will be rolled out even to individual traders in time.

It’s not the first system of this kind to make it to the market as, one of the other “Big Four,” KPMG launched a similar tax calculating system for Australian clients last year.

Further details about the system remain sparse. But given the breadth of clientele this system is being aimed at, it would be useful to know what it will cost, how it will operate for the range of users, and how you can even get your hands on it. Hard Fork has contacted EY to ask about these details and will update the piece as we hear back.