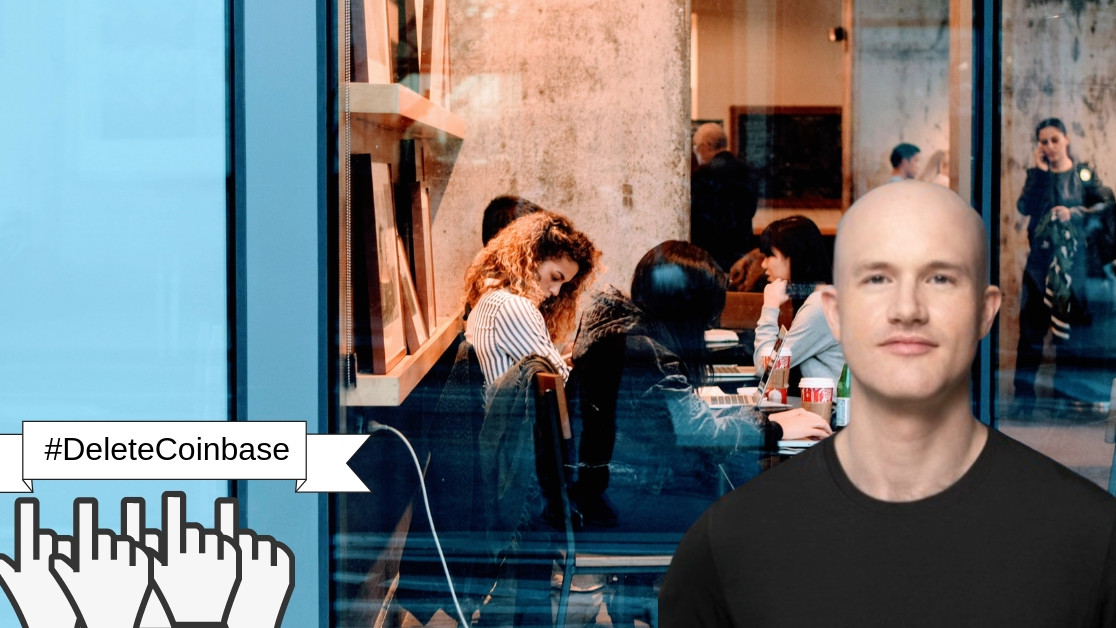 Cryptocurrency exchange Coinbase has said it will let go of Neutrino staff who previously worked at Hacking Team in a seeming bid to appease angry users.

The company landed in hot water after it acquired Neutrino, an Italian blockchain analytics startup with ties to Hacking Team, a group known for their selling intrusion and surveillance capabilities to authoritarian regimes across the globe.

Angry users revolted, urging others on social media to delete their accounts by spreading the hashtag #DeleteCoinbase.

Now, Coinbase CEO Brian Armstrong has said in a blog post that the company, together with Neutrino, will sever all ties with those who were previously employed by Hacking Team.

Armstrong blamed a “gap in our due diligence process,” adding: “While we looked hard at the technology and security of the Neutrino product, we did not properly evaluate everything from the perspective of our mission and values as a crypto company.”

“Those who previously worked at Hacking Team (despite the fact that they have no current affiliation with Hacking Team), will transition out of Coinbase. This was not an easy decision, but their prior work does present a conflict with our mission.”

It’s not actually known how many Neutrino employees were employed by Hacking Team, but we do know that CEO Giancarlo Russo, CTO Alberto Ornaghi, and CRO Marco Valleri were involved.

The blog post continues: “Bitcoin — and crypto more generally — is about the rights of the individual and about the technological protection of civil liberties. Coinbase seeks to be the most secure, trusted, and legally compliant bridge to cryptocurrency. We sometimes need to make practical tradeoffs to run a modern, regulated exchange, but we did not make the right tradeoff in this specific case. We will fix it and find another way to serve our customers while complying with the law.”

Coinbase‘s back peddling may have been welcomed by some, but others were quick to point out the lack of detail about its decision and the implications.

Prominent Bitcoiner Udi Wertheimer applauded Armstrong “for not doubling down,” but said he was disappointed in the lack of clarity.

4/ Critically, we MUST have clarification on that statement on the @cheddar interview, that Coinbase tracking partners sold customer data to third parties. If that’s true, that’s a massive leak that must be disclosed IMMEDIATELY. If it’s not true, Coinbase MUST clarify that.

So, while Coinbase is seemingly going out of its way to appease users in a bid to weather the storm, one can only wonder whether this is just too little, too late. Especially as its lust for adoption by institutional investors seems to have led the company to completely lose touch with the cryptocurrency community.