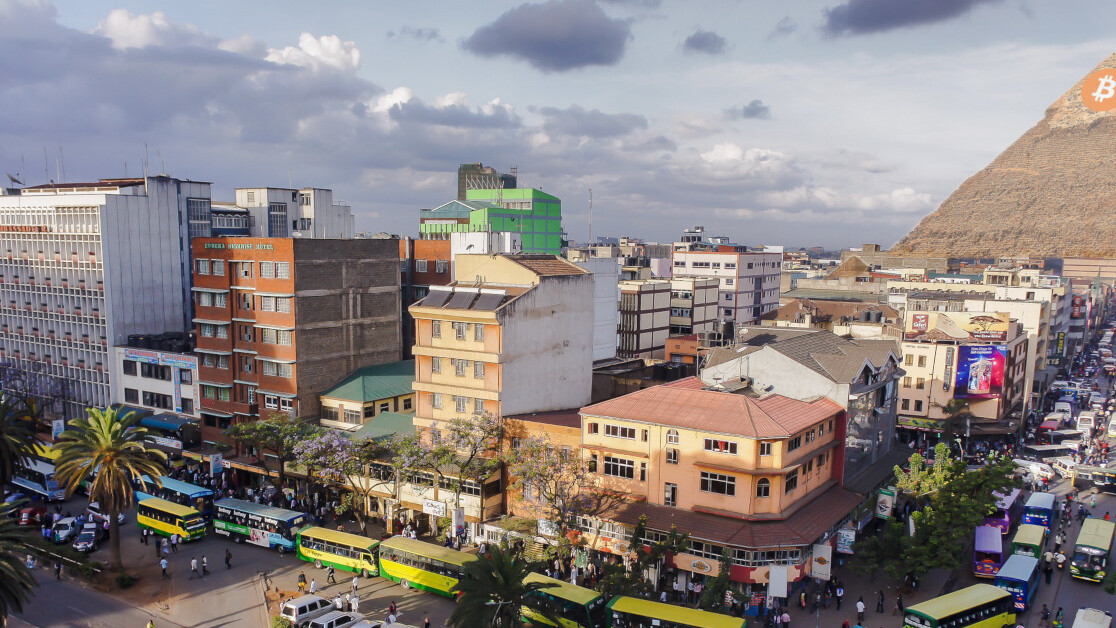 A Bitcoin-fuelled pyramid scheme from Brazil has pulled its inevitable “exit scam,” stealing tens of thousands of dollars from a number of Kenyan cryptocurrency investors.

The scam, known as “Velox 10,” suddenly disappeared early this week. It apparent closed its website, making of with millions in Kenyan shillings contributed, Nairobi News reports. The domain is currently up for auction.

Since its “colourful” launch at the Hotel Intercontinental, Nairobi in September 2017, the phony firm had been luring unsuspecting Kenyans into contributing money to its supposedly sound “Bitcoin BTC investment fund,” under the guise continual dividends.

Velox 10 founder, Ricardo Rocha, promised investors up to $4,000 in daily profits (the amount would depend on the “membership fee” paid). He even pledged to take the biggest contributors on an all-expenses paid trip to the United Arab Emirates for an exclusive meeting with “top global business gurus.”

One victim was told she could earn up to 50-percent profits on her contributions, and that her revenue would increase if she introduced more people to the scam. Sound familiar? (Can I get yet another BITCONNNEECCTTT!?!).

She unfortunately wired $3.2 million Kenyan shillings ($32K) to Velox 10, and filed a police complaint six months later when no return on investment was seen. She was also denied a refund.

The grim nature of the Velox 10 scam serves as a frustrating reminder of the importance of cryptocurrency education for retail buyers.

Not only is its modus operandi almost identical to the ever-infamous Bitconnect, but these fraudsters found success even after the general public had been issuing warnings over its legitimacy for years.

In fact, a group of seven Kenyans had reportedly filed a case with the nation’s High Court in January last year in a bid to stop Velox from operating in the country altogether. Still, it managed to defraud local citizens.

Investigations are continuing, but for now this can be added to the great compendium of cautionary cryptocurrency tales: promises of dividends on digital asset investment is a major red-flag, and anything with a tiered rewards program is almost definitely a scam.