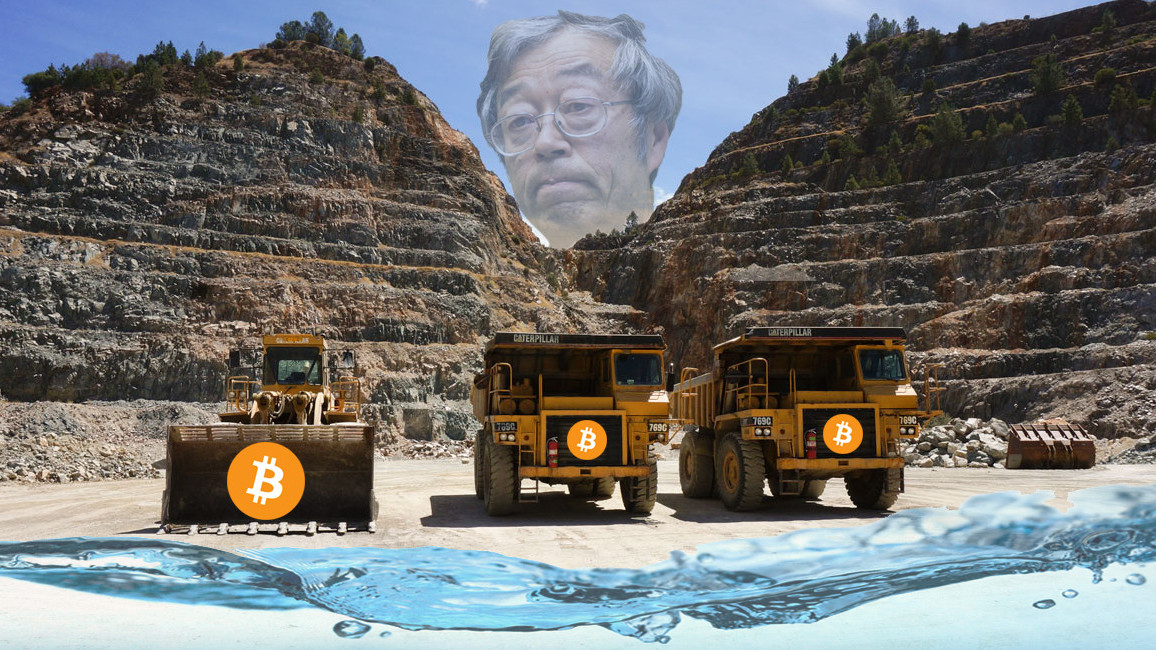 Despite news in recent months that cryptocurrency mining establishments have been shutting down, or ending contracts, profits earned from Bitcoin BTC mining have begun to rise, blockchain research group Diar reports.

However, this comes after some of the worst months for Bitcoin mining to date. According to Diar, in February mining revenue fell to the lowest point for the last 19 months. Just $195 million worth of Bitcoin was minted, 10 percent less than in the previous month.

It shold be noted that gross margins are all dicated by the value of cryptocurrencies being mined, the value of reward, and the cost of electricity. To remain competitive in mining it pays to use the latest and most powerful ASIC mining equipment.

Indeed, this increase in margin is most likely a result of the increase in hash rate competition forcing older hardware to be taken offline, and the somewhat stable prices of cryptocurrencies over the last couple of months, allowing mining firms to streamline their operations.

There’s no knowing if this trend will continue of course, but mining is certainly showing signs of life.