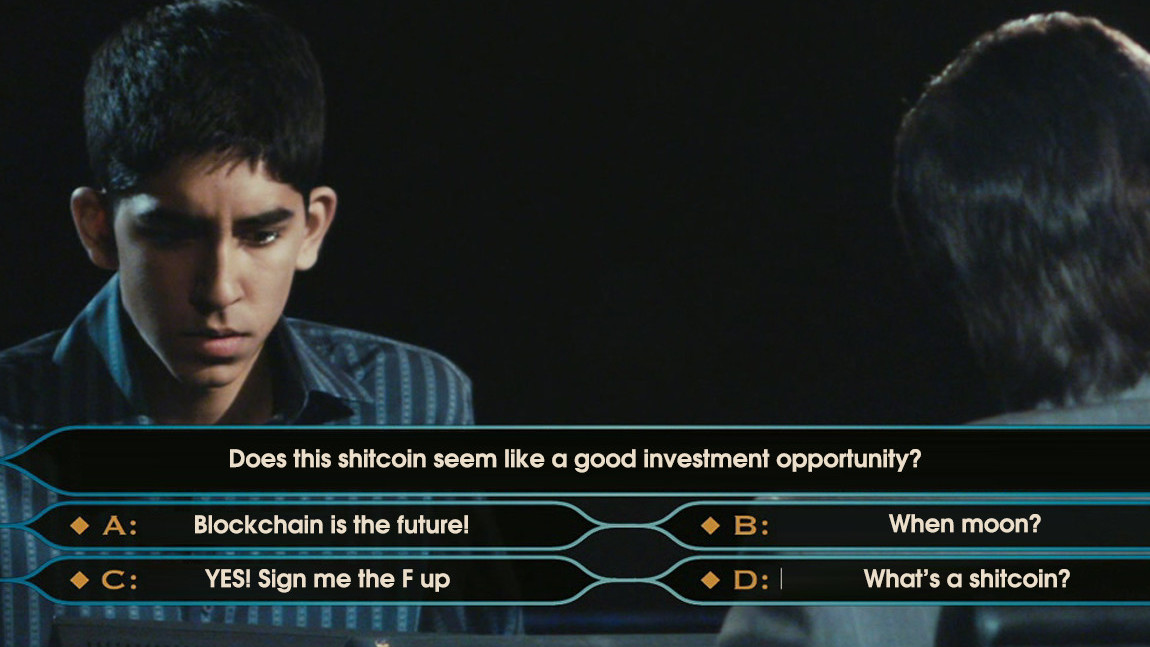 Indian government can set as many restrictions on cryptocurrency trading in the country as it wants, but it seems the local fraudsters and con artists can’t be deterred.

Police in India‘s financial hub Mumbai has booked a local resident Pritam Patil for duping $250,000 out of 12 people in an alleged cryptocurrency scam.

According to a report by local daily The Hindu, the accused asked the victims to invest in the initial coin offering (ICO) of his new cryptocurrency called ‘KBC Coin,’ with a promise of good returns. The victims were assured that a KBC coin worth $0.0056 at the time would rise to $1 by March 2018.

The ICO scheme seems to have been running since at least the cryptocurrency market surge of November-December 2017, but a case for fraud was only filed on Thursday last week with the local police by one Nanasaheb Patil.

According to the the victim’s report, Pritam Patil along with his colleague Pintu Bajaj frequented his office for months asking them to invest in the KBC coin, shrewdly named after Kaun Banega Crorepati (KBC) – the popular Indian version of ‘Who Wants to be a Millionaire?’ hosted by Bollywood superstar Amitabh Bachchan.

Following the investment, the accused changed the cryptocurrency‘s name to AFC Mint coin, and the website was later shut down in September 2018. When the victim contacted the accused, he was told that their business had shut and the victims will no longer receive any returns on their investment.

The company’s website is no longer accessible, but a Hindi Youtube video from February 2018 can be seen warning users about this ICO potentially being a scam.

This is not the first time that a cryptocurrency scam has been uncovered in Mumbai. In June last year, local authorities discovered another $75 million ICO scam called Money Trade Coin (MTC), where a policeman was among the accused.

Investigations in cryptocurrency scams in India often hit dead ends as victims refuse to come forward to testify due to the regulatory uncertainty surrounding virtual currencies in the country.

It can be often difficult to tell apart a fake ICO from a real one, but many naive investors have been falling for half-baked token sale websites without doing their due diligence.

The US Securities and Exchange Commission (SEC) earlier set up a fake ICO website to warn cryptocurrency investors against such scams. Perhaps India can also benefit from similar educational programs on safe use of cryptocurrencies.