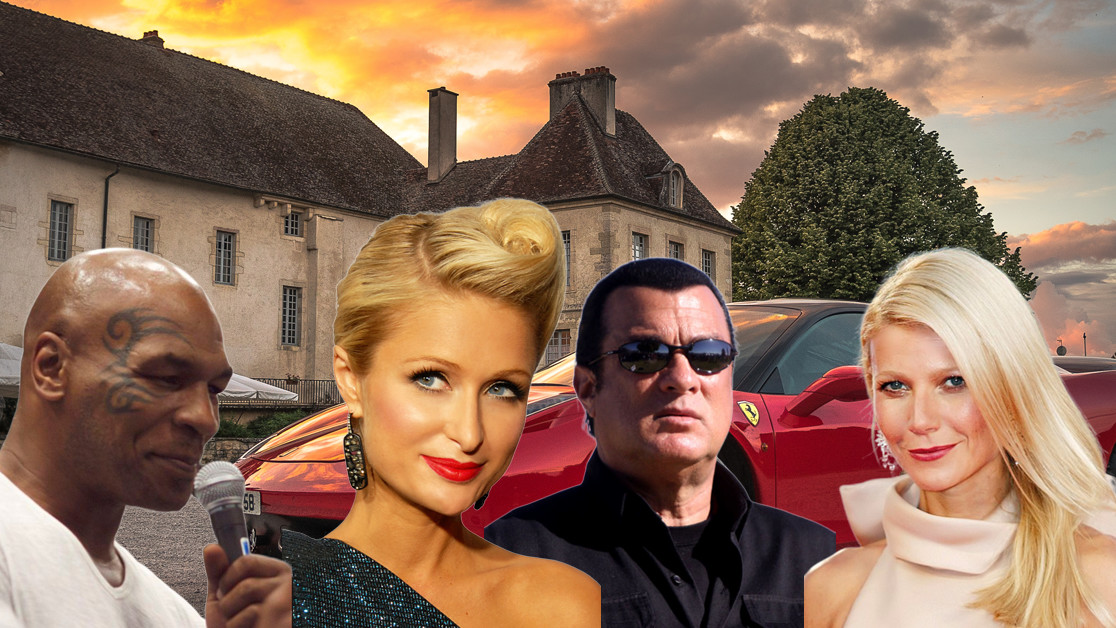 Tech marketers have been using celebrity endorsements for decades – Microsoft and Apple have relied on this method to flock their goods to the masses since the ’80s – and the cryptocurrency industry, although nascent, is no different.

In the beginning, one could argue the objective was to put a friendly, familiar face on a product to make it more relatable to the average consumer. Today, it’s much more about the cool factor and reinforcing the link created between the endorser, the product, and the consumer.

We live in a world where celebrities, or the new generation of influencers, are paid to sell us anything from miracle diet products, all the way through to makeup, and even cryptocurrencies.

Cryptocurrency, which has long suffered from a branding problem, can certainly benefit from the seeming legitimacy celebrities bring, but it goes without saying that a dodgy partnership can directly impact the market and in turn, peoples’ virtual wallets.

Enticed by generous paychecks, celebrities may enter into an endorsement deal for reasons other than money. They may genuinely love and believe in the product, it may align with their own personal brand, but unfortunately, they repeatedly fail to understand what they’re endorsing.

As a result, the due diligence supposedly carried out by them – or their teams – typically falls short, particularly when it comes to peoples’ health, and in this case, virtual money.

With this in mind, Hard Fork has taken a look at some of the most unexpected celebrity endorsement deals to have taken place in the often unpredictable world of cryptocurrencies.

Legendary boxer and convicted felon, Mike Tyson is arguably not the best candidate to rid Bitcoin of its association with the crime underworld, but that didn’t stop him from promoting the cryptocurrency in 2015.

Speaking to CoinDesk prior to the launch of his first branded Bitcoin ATM in Las Vegas, Tyson said he was grateful to be part of the “Bitcoin revolution,” although at the time he admitted he’s “no guru” yet.

Profits deriving from the deal would be split evenly between Tyson and Bitcoin Direct, according to Peter Klamka, the company’s CEO.

Bitcoin Direct first came under fire when the partnership surfaced in the Summer of 2015. At the time, pundits speculated the announcement could be a scam at Tyson’s expense, noting the patchy internet trail of Klamka’s other firm, OTC stock Bitcoin Brands Inc.

This, however, didn’t swerve Tyson’s opinion. The boxer stated he already knew about the cryptocurrency before meeting Klamka, and said he was drawn in by the idea of having options beyond the traditional banking system.

The tweet was deleted but not before reports surfaced suggesting that LydianCoin’s chief exec had previously pleaded guilty to domestic abuse.

Weeks later, the SEC issued a statement, urging caution around celebrity-backed Initial Coin Offerings (ICOs), with many assuming the warning was directed at Hilton.

Hilton remained tight-lipped about the cryptocurrency until the following June when her father Richard Hilton auctioned a $38 million mansion and allowed people to bid with Bitcoin.

More recently, actor Steven Seagal (who by the way has endured his fair share of lawsuits) was brought on by Bitcoiin2gen (B2G) as a worldwide brand ambassador.

Eventually, regulators in New Jersey and Tennessee issued warnings that investors should steer clear of the cryptocurrency endorsed by the faded film star.

An investigation by CoinDesk also revealed ‘Bitcoiin’ resembled a pyramid scheme. Following that, New Jersey’s Bureau for Securities issued a cease-and-desist order describing “Bitcoiin” as an unregistered security, and highlighted the unclear nature of Seagal’s relationship with the project.

Additionally, Tennessee’s Department of Commerce and Insurance issued an alert stating that “Bitcoiin” was not registered as a security issuer with the state, and re-emphasized the fact that investors should “be cautious when investing in cryptocurrencies.”

Seagal tweeted about the project on various occasions using the hashtag #ad, as the project sought to gain traction in the wake of its ICO. But, not long after, Seagal and the company’s founders parted ways with the coin.

It’s not clear why Seagal became involved with the company, but it’s worth noting that his interest in cryptocurrency may have a geopolitical angle. Seagal is a fervent supporter of Russian President – and autocrat – Vladimir Putin, and received Russian citizenship in 2014.

The company has been criticized over the years for promoting and selling products and treatments that lack scientific basis, efficacy, and in some instances are recognized by medical professionals as either harmful or misleading.

As previously reported by Hard Fork, Paltrow’s brand published a piece encouraging readers to find out more about Bitcoin and other cryptocurrencies last year. The actress shared the article, which featured an interview with Abra’s CEO Bill Barhydt, with her Twitter followers.

Masked as an explainer on digital currencies and their underlying blockchain technology, the article read like a shameless advertorial for the company, going on to promote the benefits of using Abra over other companies in the space.

This approach is dangerous on several fronts, but I mostly take issue with the fact that it violates the notion of transparency – a rife problem in the wider influencer marketing industry – as it failed to tell readers of Paltrow‘s involvement in the business as an advisor.

Can we learn from their mistakes?

Ultimately, these are just some examples of how companies have leveraged the power of celebrity to make their products more appealing to a mainstream audience, but they help to highlight how some partnerships are beyond questionable.

Investing in a cryptocurrency comes down to choice, and while it’s up to the individual to carry out their own due diligence, seeing a celebrity endorse a product can be misleading at the best of times.

We live in an age where everybody (and their dog) can become a social media influencer, but there’s something to be said about the difference in reach of a blogger, or content creator, and that of a Hollywood A-lister.

Research suggests that, on average, a celebrity endorsement increases a company’s sales by just 4 percent relative to its competitors. One questions whether or not this is all worth it – and the sad fact is that it may very well be for some to look too closely at what they’re peddling.

Celebrities may not understand the technology behind cryptocurrencies but yet, bearing in mind their reach and influence, seemingly have no qualms in telling people to use their hard-earned cash to invest in them. It’s for this reason alone that celebrity cryptocurrency endorsements are capable of being the worst kind of all.